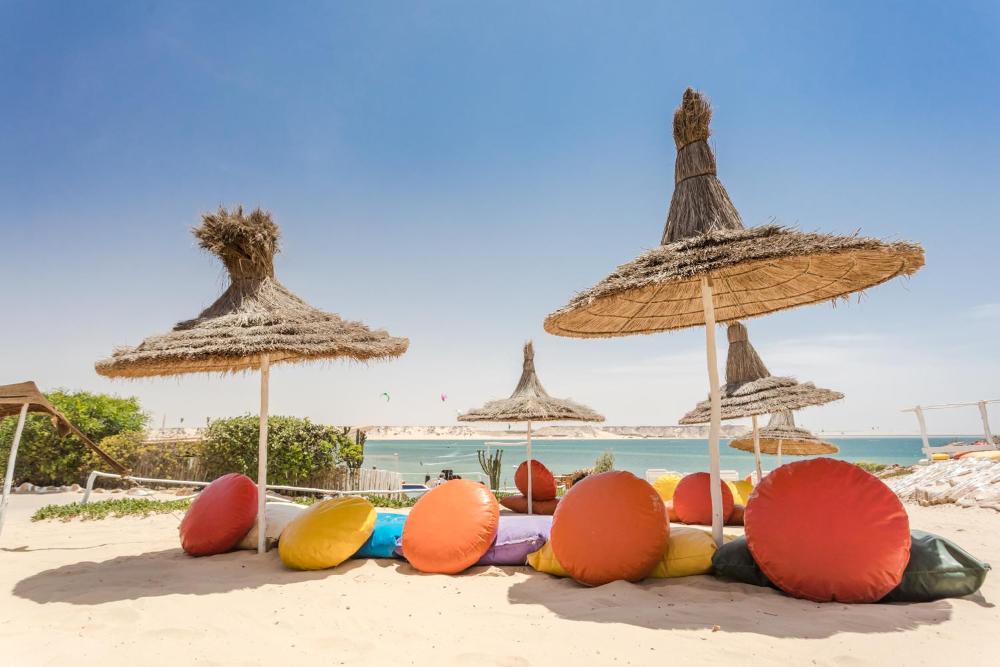 The Royal Air Maroc (RAM) Dakhla-Paris line was opened on Friday morning to be the first direct air route between Dakhla and the European continent, announces the national company.

“Royal Air Maroc flight AT623 left Paris Orly this morning on Friday June 18, 2021 at 9:25 am (local time). It should land at 2:25 p.m. at the VIL airport in Dakhla. This flight is a historic first, being the first international airline connecting Dakhla to a metropolis on the European continent (with the exception of the Dakhla-Las Palmas line in Gran Canaria) ”, indicates a statement from RAM.

Some 80 passengers boarded the national airline’s Boeing 737-800 for this inaugural flight lasting less than 4:30, the same source said, specifying that one to two frequencies per week will be launched in a first time, Tuesdays and Fridays, for a gradual increase in programming according to demand.

This new tourist route was initiated in close collaboration with the Moroccan National Tourist Office (ONMT). It will strengthen the strategic economic positioning of the Dakhla-Oued Eddahab region, while helping to accelerate the revival of the tourism sector in a destination which is experiencing remarkable growth.

“Royal Air Maroc has always supported Moroccan tourism”, underlined Hamid Addou, CEO of Royal Air Maroc, quoted by the press release. “In these times of crisis, it is necessary to work together to revive this strategic sector for our country. This new direct line will allow international visitors to benefit from the city of Dakhla and the Morocco experience as soon as they board in Paris ”, he continued.

With many tourist assets, Dakhla stands out as a destination with great potential. Appreciated for its mild climate all year round, the city attracts for its natural assets and offers a unique experience to lovers of water sports and escape.

Benefiting from an excellent sanitary situation, the destination was also acclaimed by national travelers during the holidays at the end of 2020. The Casablanca-Dakhla link thus recorded records with three frequencies per day from December 18, 2020 to January 5, 2021.

This new international link illustrates Royal Air Maroc’s renewed desire to support tourism development in all regions of the Kingdom, in partnership with all professional and institutional players.

The national company thus contributes effectively to the revival of the tourism sector through an exceptional mobilization on the eve of the summer season.