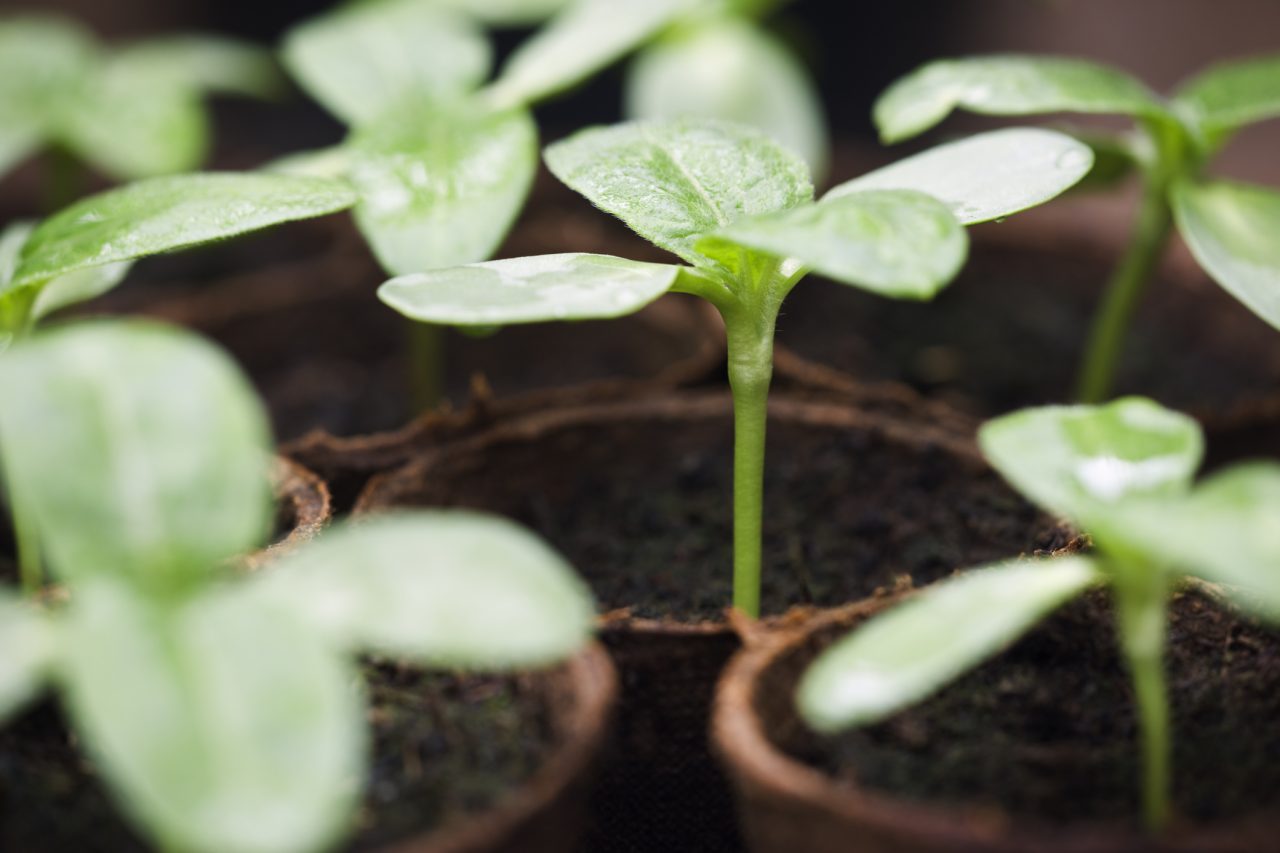 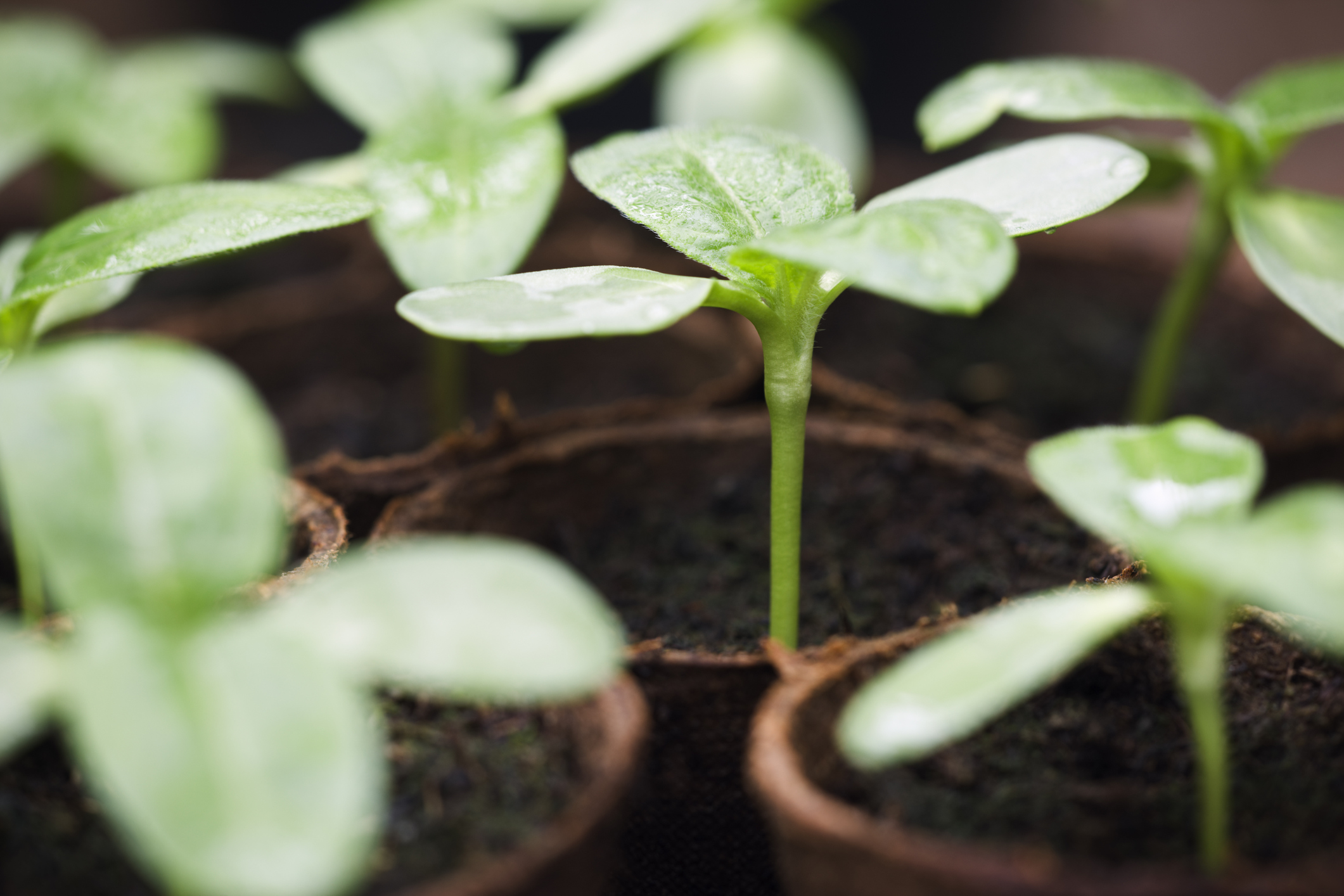 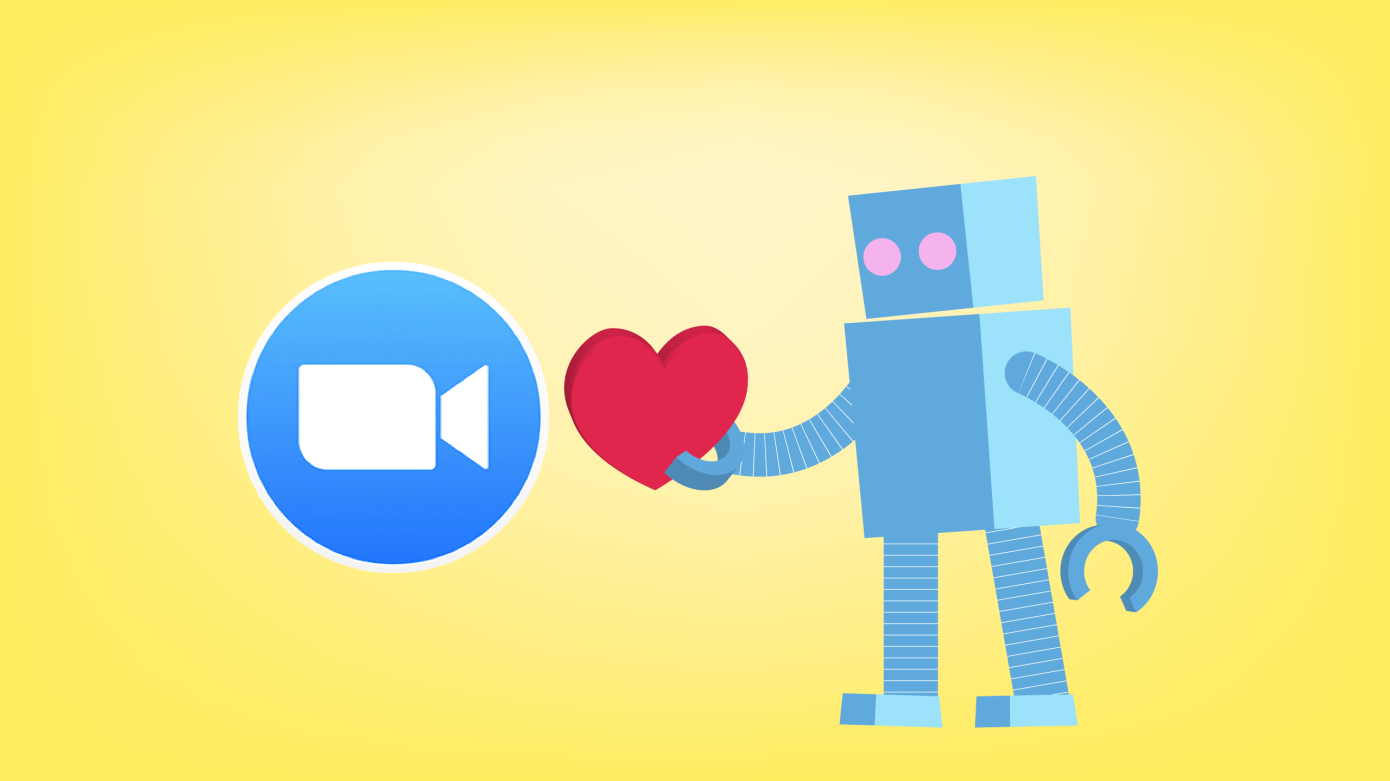 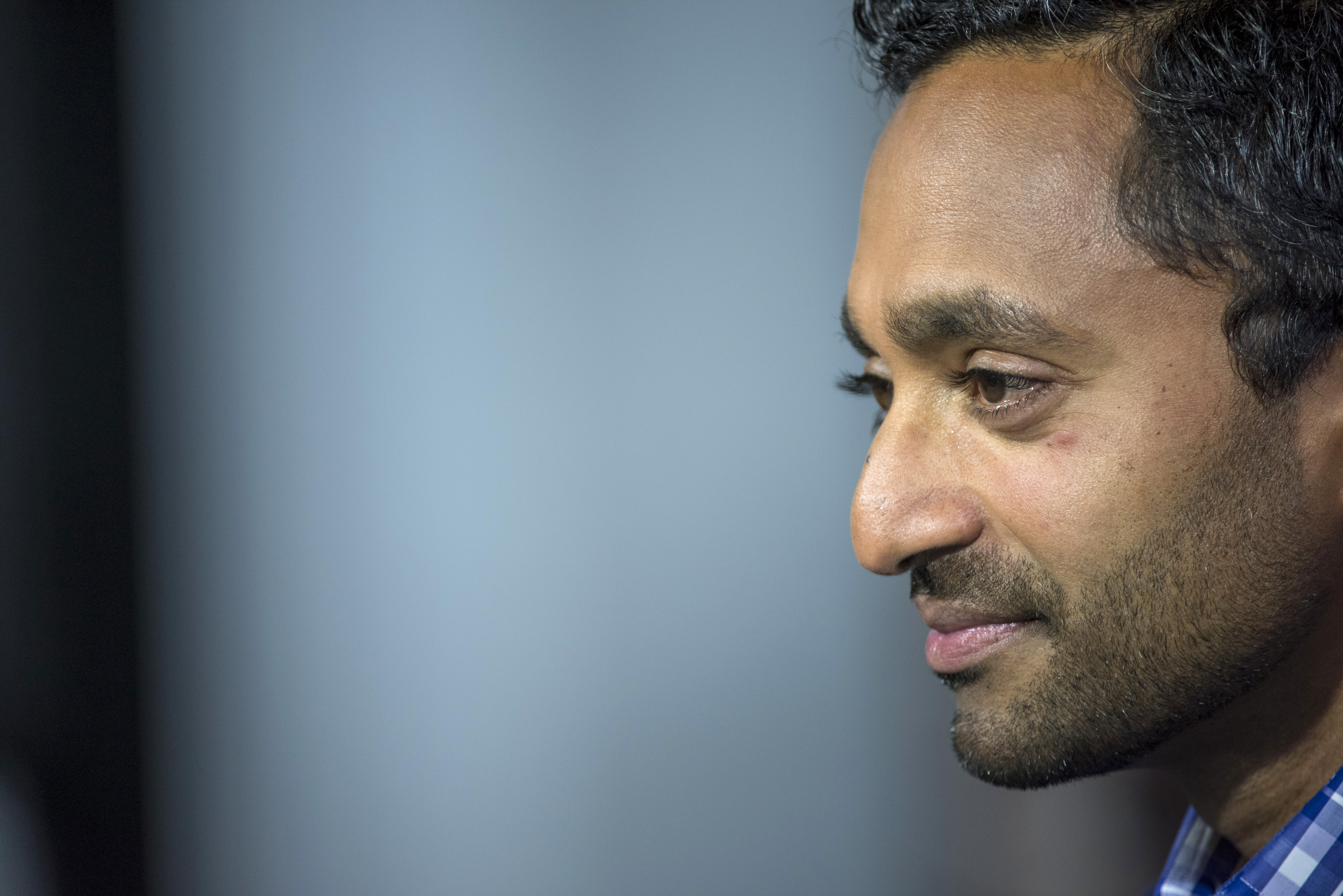 previousGillmor Gang: Back Then Now 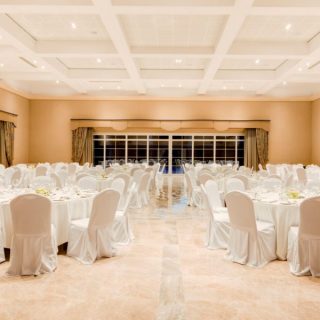 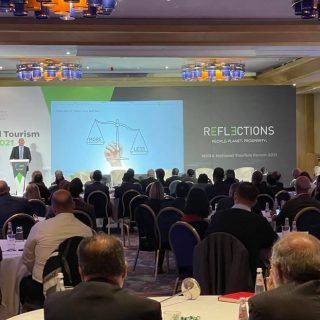 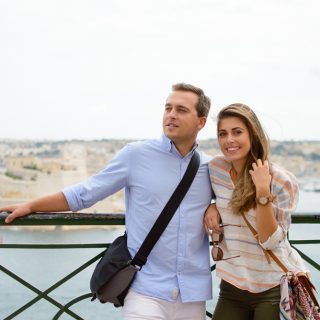