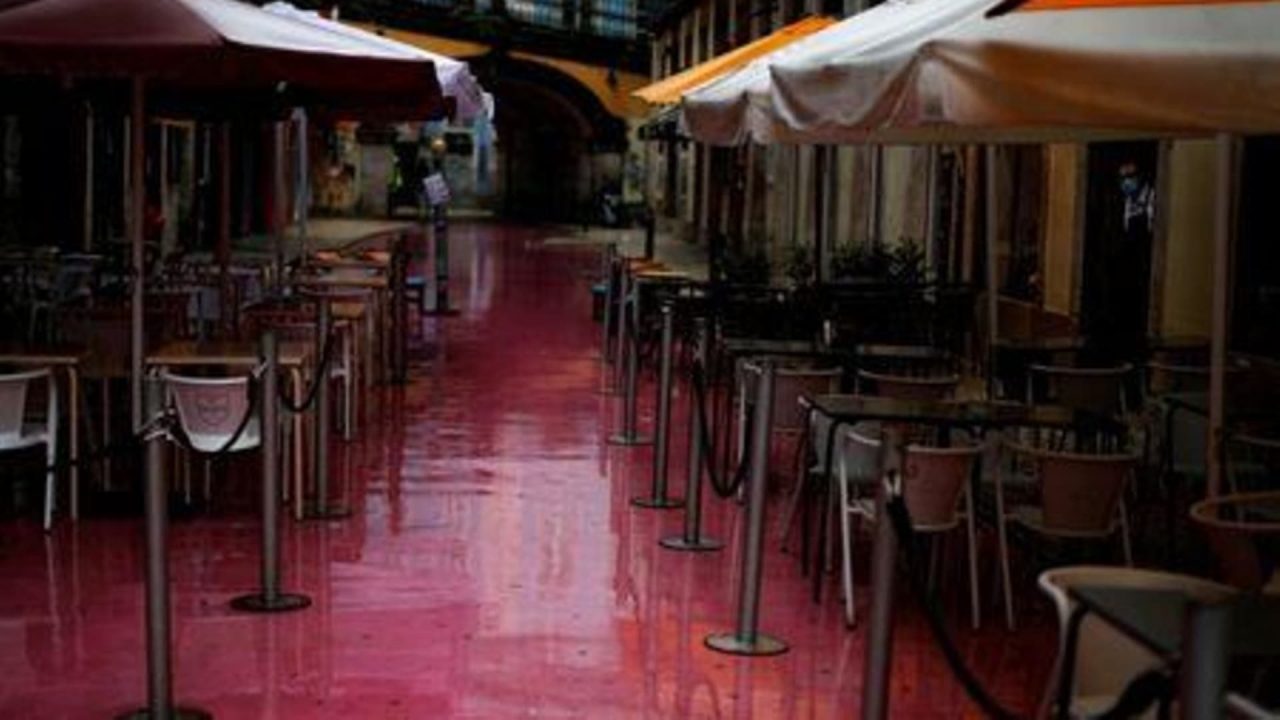 A night-time curfew will be imposed in several Portuguese municipalities, including the capital Lisbon and the city of Porto, as authorities scramble to bring under control a surge in COVID-19 infections, the government said on Thursday..

The 11 p.m. to 5 a.m. curfew, which starts on Friday, will be in place in 45 high-risk municipalities, including tourist magnet Albufeira in the sunny southern Algarve region.

Cases in Portugal, which faced its toughest battle against the coronavirus in January, jumped by 2,449 on Thursday, the biggest increase since mid-February. Daily coronavirus deaths, in single digits, remain well below February levels, however.

“We are not in any circumstances to claim that the pandemic is in control,” Cabinet Minister Mariana Vieira da Silva told a news conference. “This is a time to follow the rules, avoid gatherings, avoid parties, and seek to contain the numbers.”

New cases are being reported mostly among unvaccinated younger people. Authorities are speeding up the vaccination campaign to tackle the surge, with those aged 18 to 29 receiving their jabs from next week.

People living in Lisbon’s metropolitan area, where most new cases are concentrated, must still present a negative coronavirus test or a vaccination certificate to leave or enter the region at the weekend.

Across the 45 municipalities where the night-time curfew will be implemented, remote work is compulsory whenever possible, restaurants and cafes must close at 10.30 p.m. and weddings may go ahead only under capacity rules.

In 19 of the 45 municipalities, including Lisbon and Albufeira where the risk of contagion is “very high,” restaurants, cafes and non-food shops must close at 3:30 p.m. over the weekend.

In total, Portugal, which has fully vaccinated around 31% of its population, has recorded 882,006 cases and 17,101 deaths since the pandemic began.

Authorities have blamed the Delta variant for the rise. It accounts for more than half of cases in the country, which has the European Union’s second-highest seven-day rolling average of cases per capita.

The number of people in need of hospital care has also increased but it is still far below the nearly 7,000 coronavirus patients hospitalised when the country was under lockdown earlier this year.