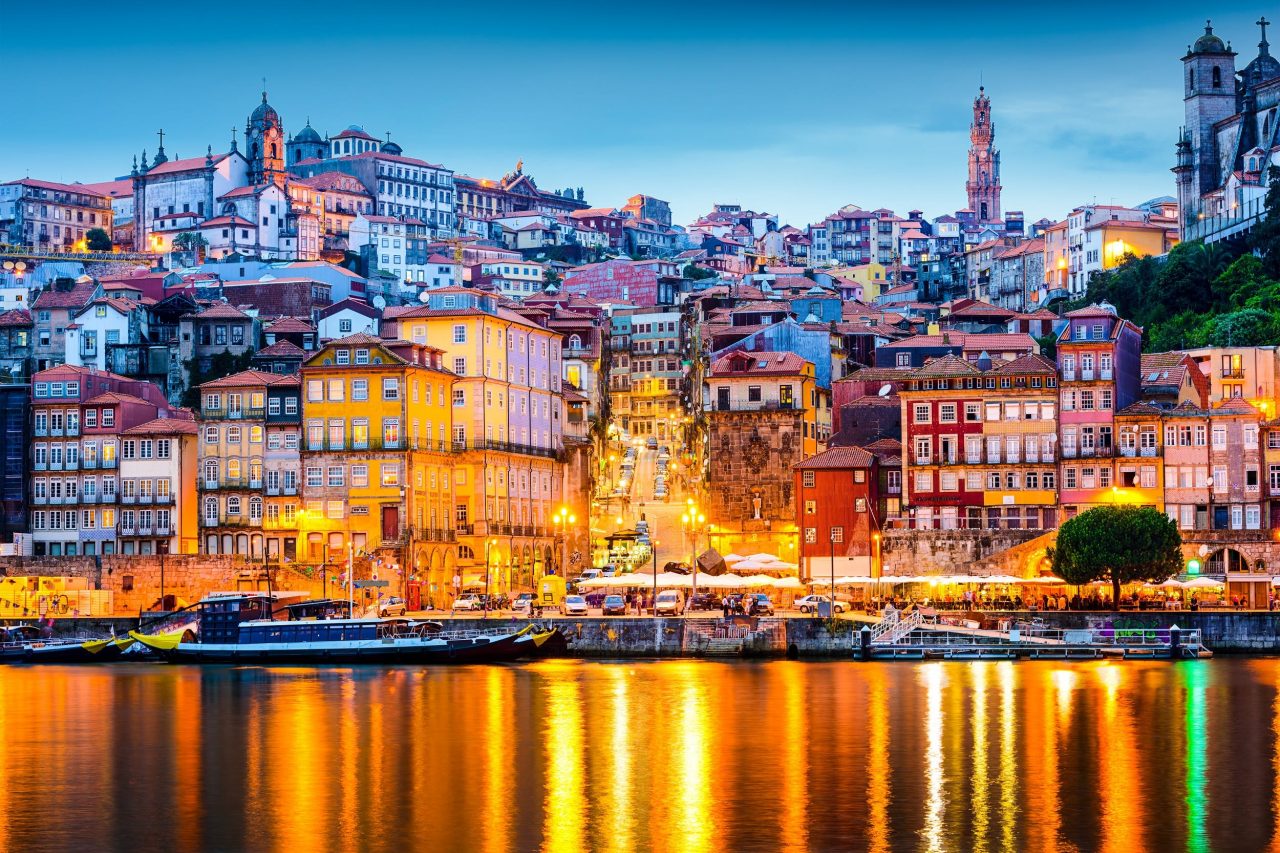 Portugal has become the first country to adopt a travel ban on people arriving from Israel – the country that was not long ago hailed as one the most highly-vaccinated in the world.

The move follows a recommendation from the European Union earlier this week, on the basis that irrespective of its stellar vaccination rollout, Israel is no longer ‘epidemiologically safe’.

The country is currently in the throes of administering 3rd shots of Covid vaccines to citizens over the age of 30.

Its ‘mistake’, scientists now admit, was in eschewing restrictions on the basis that vaccines offered full protection.

Numbers started rising, and within a few short weeks data showed that around 60% of patients entering hospital with serious complications had been fully vaccinated – albeit “most were over 60 or with underlying health conditions”, reports add.

But the EU’s overview of the situation has not been restricted to Israel. It has listed four other countries that it deems equally ‘unsafe’ – one of which is the United States.

Yet Portugal has not restricted travel from the United States – indeed since the EU making its concerns clear – it has widened travel with the United States – a country with less of its overall population vaccinated than Israel (and indeed Portugal), where according to CNN this week: “The virus is still running rampant, with cases, hospitalizations and deaths back to levels not seen since the winter …”

To recap, the five countries cited by the EU this week as “not epidemiologically safe” are Israel (travel to Portugal now banned, even for those who have been fully-vaccinated or recovered from Covid-19 infection), the United States (travel to Portugal extended from ‘essential only’ to ‘non-essential’ as long as travellers are fully-vaccinated and presenting Covid Digital Certificates), Kosovo, Montenegro and North Macedonia.

Says the Jerusalem Post: “As of now, only Israelis with urgent needs and special permission can enter the country, such as students, families and for medical and humanitarian purposes” – though the online does not specify what requirements are for entry.

‘Over the Rainbow’ is a tourist organisation that promotes travel between Israel and Portugal – and which can see the inequality in what is playing out.

Said Itay Mor, the organisation’s president: “It’s absurd that one of the most vaccinated countries is now starting to be blocked out of parts of Europe”.

It is also “incomprehensible” that citizens of the United States and Brazil, two other countries removed from the EU’s safe list*, are welcome in Portugal when Israelis are not”.

Israeli press reports say Mr Mor has now written to Portuguese ministers, appealing for them “to ensure that the measures currently in force in Portugal can be corrected as soon as possible so that the countless Israelis who wish to travel to the country can do so as soon as possible.”

(*Brazil was not in fact removed from the EU’s list recently. It has been considered ‘not epidemiologically safe since last March). previousTurkey revises Measures for Arrivals from abroad to curb COVID-19