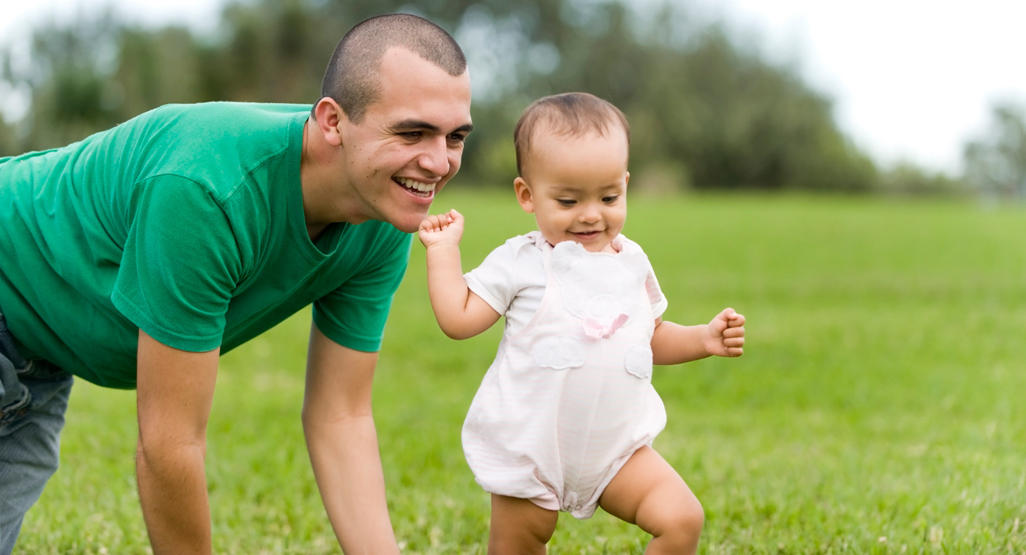 Every couple who is expecting a child at some point has to face the difficult task of choosing a name for their new born, whether it be a girl or a boy.

It may be surprising, but many of the most popular English names are actually Greek. But what are their Greek origins? A shorter version of the Greek ”Alexandros,” which passed into English as ”Alexander,” the name Alex is a widely used one, primarily among men, but it is now also used for women as well. Its historic feminine counterpart is “Alix” or “Alice.”

Alexander literally translates to English as ”the Defender of Men.”

Its origins go back to the ancient Greek verb ”alexo” (αλέξω), which means ”to defend,” ”to protect,” and the noun ”aner,” (ανήρ) meaning ”man.”

So, if your name is Alex, bear in mind that you’re meant to be a brave defender!

Andrew has been among the most popular male given names in America and the rest of the English-speaking world for centuries, particularly due to the Apostle Andrew, one of the followers of Jesus Christ.

The name Andrew derives its origins directly from the Greek word ”andros,” (ανδρός), which is the genitive case of the noun ”aner,” meaning “man.”

So the next time you meet a woman named ”Andrea,” you might — or might not — want to fill her in on the actual origins of her name!

The English version of a widely-used name across the western world, Christopher has for many years been among the most popular names in most European and American countries.

Its name combines two words: ”Christos,” which is Greek for Christ and the verb ”fero” (φέρω) which means ”to bear.”

So Christopher is actually a person who carries, or ”bears,” Christ.

The name is attributed to a third-century Christian martyr, Saint Christopher, who was said to have been carrying a child across a river when the child suddenly revealed himself as Jesus. The word is also a derivative of the Greek verb ”gregorein” (γρηγορεῖν), which means ”to watch,” ”to be vigilant.”

Gregory has been an extremely popular adopted name among Roman Catholic Popes, as sixteen of them have used it so far as their Papal name.

One of the most popular male first names across the entire Christian world, Nicholas is an ancient name with literally countless variations.

A person named Nick whom you might know could have his legal name spelled as Nicholas, Nicolas, Nikolaus, Nickolas, Nikolaos or one of the seemingly scores of other variations of this name.

”Nicholas” was the 17th most popular male given name in the US in 2006, without taking into consideration the rest of its many variations.

The name derives its origins from two separate Greek words: ”Nike,” (”νίκη”) meaning victory, and ”laos,” (“λαός”) which means people. So Nicholas literally translates into English as the ”Victory of the People.”

The universally-beloved Saint Nicholas, an early Christian martyr and the Bishop of Myra (in present-day Turkey) also inspired countless parents to name their children for him throughout the centuries.

Now let’s take a look at some of the most famous female first names whose origins are deeply embedded in Greek history. Helen is another example of a name with many variations of its own. Very popular in most countries with Christian traditions, Helen derives from the Greek name ”Heleni” (”Ελένη”).

What is most bizarre about this eternally-popular name is the fact that there is no actual linguistic evidence to prove its etymological origins.

Two of the most famous beliefs in this regard is that it either derives from the Greek word ”helani,” (”ελάνη”) which meant “light, torch or bright” in Ancient Greek, or ”Selene,” (”Σελήνη”) which is Greek for the moon.

The most famous Helen in history, of course, was the beautiful wife of the ancient ruler of Sparta, who was spirited off to the city of Troy by Paris, and whose abduction was the cause of the Trojan War.

Whatever its etymological origins, the name Helen has for many centuries been among the most beloved female names by millions of people around the world. Catherine is another example of a name with literally countless variations. The original name, Ekaterini (”Αικατερίνη”) is almost unknown in the English-speaking world, as its more Anglicized variations have become popular through time.

St. Catherine was also a well-known early Christian martyr who lived in the fourth century AD in Alexandria, Egypt, at the time of the emperor Maxentius, who ordered her death. She is frequently pictured with her “Catherine’s Wheel,” since the instrument of her torture was a “breaking wheel,” a common means of execution at the time.

Kate, Cate, Kathy, Katrin, Kath and many more names found all across the English-speaking countries all find their roots in the original ancient name of ”Ekaterini.”

According to official data, Catherine and its many variations have constantly placed in the top 100 given names both in the UK and in the US since at least as far back as the 1880s.

Its etymology is still unclear, with one suggestion saying that is derived from the ancient Greek goddess of magic ”Hecate” (”Εκάτη”); however, this has not been proven yet.

Sophie might not yet be among the top ten most popular names in the English-speaking world but it is definitely one of the most common in most Catholic and Orthodox families, from Mexico to Greece and Italy and beyond.

An interesting fact about this name is that during the Middle Ages, despite its massive popularity in continental Europe, Sophia was hardly used at all as a first name in the British Isles, and consequently in North America.

It was the Royal House of Hanover which first passed this name over to Britain, and through it, across the entire English-speaking world.

Sophia is the latinized version of the Greek ”Σοφία,” the word meaning wisdom.

Although some suggest that it might have originated in Egypt, the most plausible origin of this name is actually ancient Greece.

Christine, with its countless variations across the world, is a very common name in countries such as France, Germany, Ireland, Scotland, Portugal, Spain, Greece, Sweden, and the rest of the Scandinavian nations.

It is also very popular in every Latin American country with strong Catholic traditions.
Generally, this name is associated with the name of Jesus Christ and it is considered as the female variation of ”Chris” or “Christopher.”

However, there are many female saints bearing the name as well, so it’s up to a family to decide where to attribute the name of their child. Chloe has been one of the most popular female names in the United Kingdom for nearly three decades now.

Since the 1990s, the number of British families who chose this name for their new born girls have soared, making it one of the most common names in the UK nowadays – and the most popular name of all between 1997 and 2002 in Northern Ireland.

Fascinatingly, Chloë was among the most popular given names in Ancient Greece as well, according to archaeological evidence.

The name Chloe derives from the Greek word ”chloë,” (”χλόη”) which is a term to describe the young, tender green foliage of plants at springtime.

The name was also another epithet for Demeter, the Greek goddess of the harvest and agriculture. previousThe New Normal, The Metaverse, And The Future Of Hospitality by Lahcen Haddad

nextAlmost half of Malta's tourists opting for four-star hotels