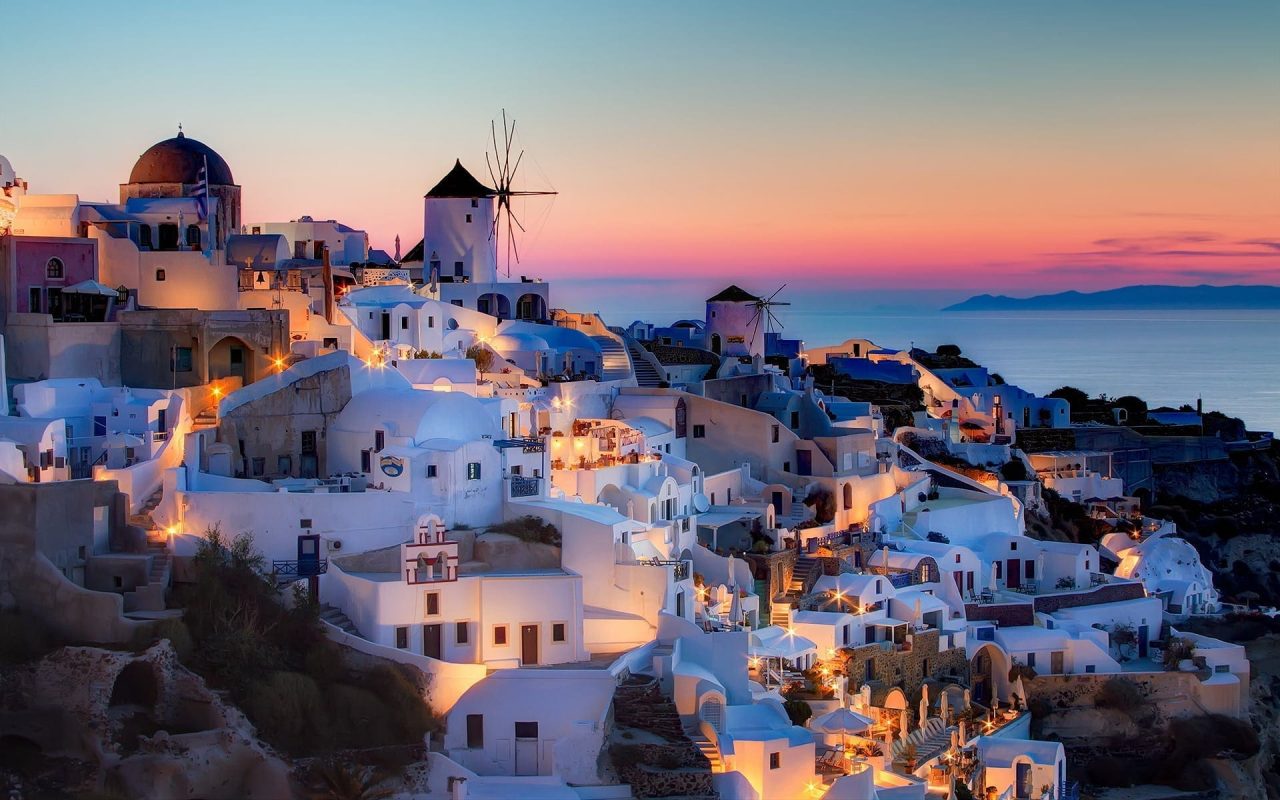 The Paros Municipality is looking into ways to turn the island’s upgraded airport into an international gateway for travellers from Schengen and non-Schengen countries including Israel.

During a recent meeting with Paros Mayor Markos Koveos, Citizen Protection Minister Michalis Chrysochoidis assured that necessary procedures would proceed for Paros to become a hub for international travellers.

According to an announcement by the municipality, Paros during the last two years has emerged as a popular European island destination, showing record tourism traffic and attracting investment.

The island’s increasing popularity can also be seen through the high demand from leading international travel organizations that are interested in launching direct flights to the island.

“We are certain that the airport’s upgrade – with the necessary staff and equipment – will spur the interest of more airlines,” the municipality said. The Ministry of Infrastructure and Transport recently secured additional funding of 46.7 million euros for upgrade works at Paros Airport that include a 13,000sq.m. air station and the extension of the runway and the airport apron.

The project is financed by the Strategic National Reference Framework 2014-2020.

The Paros Municipality since November 2020 has been running a tourism campaign to attract more international travellers in 2021.

The campaign includes promotional activities organized in collaboration with the Greek National Tourism Organization’s offices abroad; online meetings with tourism professionals, journalists and influencers; and the municipality’s participation in international exhibitions such as WTM London, ITB Berlin and the IMTM event in Israel.