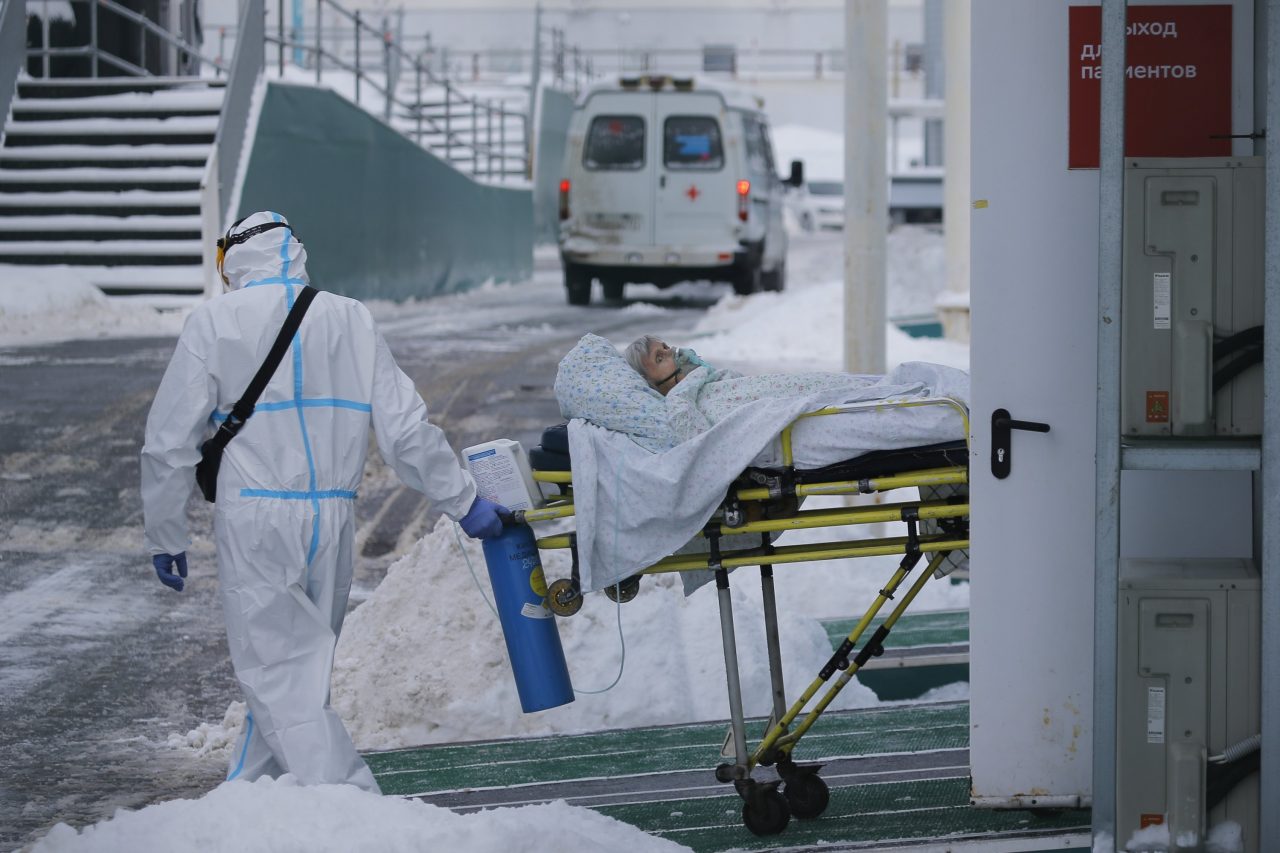 The world has recorded more than 90 million cases of coronavirus cases since the discovery of the omicron variant 10 weeks ago, a figure that surpasses all cases in 2020, the first year of the COVID-19 pandemic, World Health Organization (WHO) Director-General Tedros Adhanom Ghebreyeus said.

With many countries easing their restrictive measures amid public fatigue, Tedros cautioned that omicron should not be underestimated even though it has shown to bring less severe illness than earlier variants – and cited “a very worrying increase in deaths in most regions of the world.”

“We are concerned that a narrative has taken hold in some countries that because of vaccines – and because of omicron’s high transmissibility and lower severity – preventing transmission is no longer possible and no longer necessary,” he told a regular WHO briefing on the pandemic.

“Nothing could be further from the truth,” Tedros added. “It’s premature for any country either to surrender or to declare victory. This virus is dangerous and it continues to evolve before our very eyes.”

WHO said four of its six regions worldwide are seeing increasing trends in deaths.

Many European countries have begun easing lockdown measures, including Britain, France, Ireland and the Netherlands. Finland will end its COVID-19 restrictions this month.

On Tuesday, Denmark’s government scrapped most restrictions aimed at fighting the pandemic, saying it no longer considers COVID-19 “a socially critical disease.” The nation of 5.8 million has in recent weeks seen more than 50,000 new cases a day, but the number of patients in intensive care units has declined.

“Now is not the time to lift everything all at once. We have always urged – always urged – caution in applying interventions as well as lifting those interventions in a steady and in a slow way, piece by piece,” said Maria Van Kerkhove, WHO’s technical lead on COVID-19.

Dr. Michael Ryan, the WHO emergencies chief, said countries with higher vaccination rates “have more choices” about whether to ease their restrictions, but said they should assess factors like their current epidemiology, at-risk populations, immunity in the population, and access to health care tools to fight the pandemic.

Speaking to countries’ governments, he said: “Every country has to find its feet, know where it is, know where it wants to go, and chart its path … You can look at what other countries are doing. But please don’t just follow blindly what every other country is doing.”

Meanwhile, Van Kerkhove also said a group of experts that was set up last year to look into the emergence of new pathogens like the coronavirus – and assess its origins – is expected to issue a report “in the coming weeks.” She said the group, known by the acronym SAGO, has held about a half-dozen meetings since its first one in late November.

She said the group would, among other things, look at early epidemiological studies and “our current understanding of the origins of this particular pandemic, building upon previous missions that have gone to China and worked with Chinese scientists.” She alluded to the work of another WHO-led team that traveled to China, where the pandemic first emerged, and reported on the outbreak in March last year.