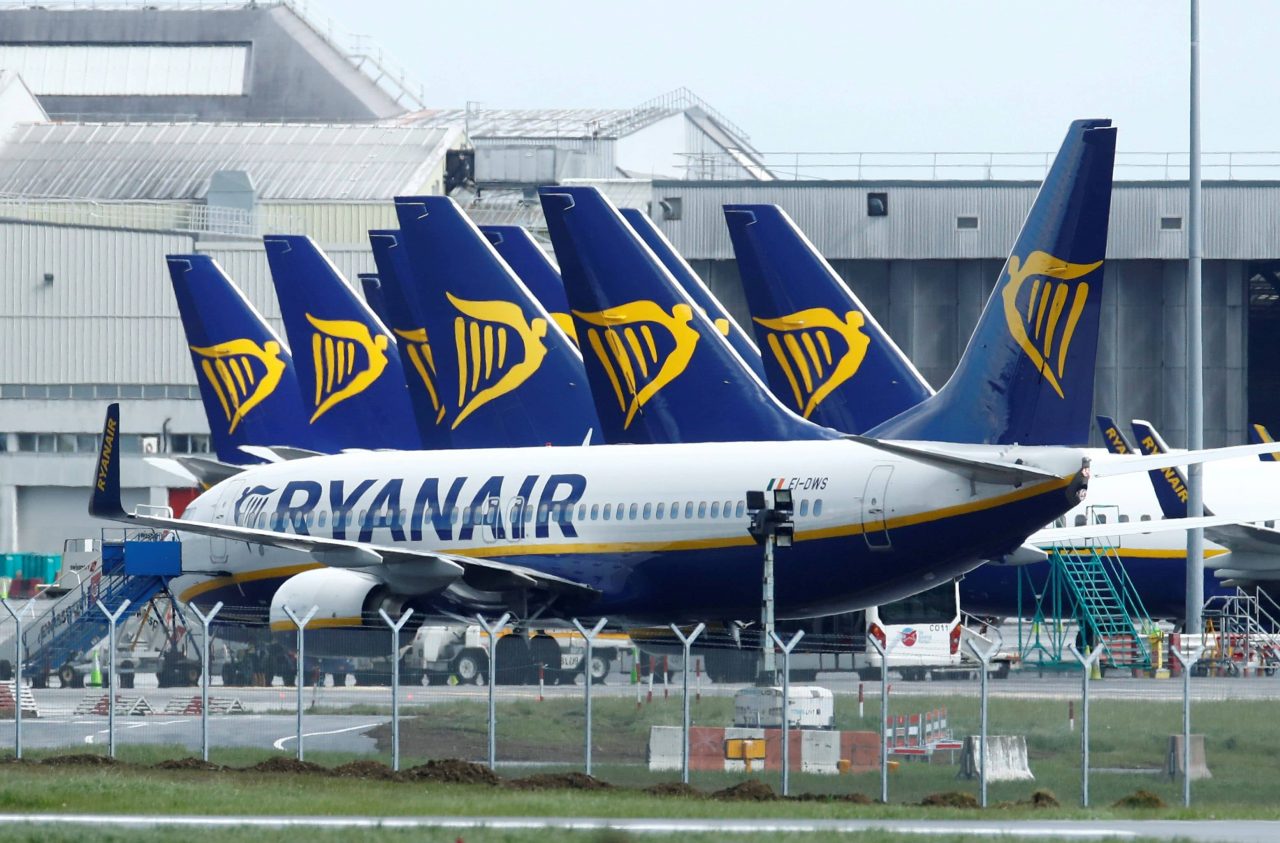 Europe’s largest low cost carrier trimmed third quarter losses to €96 million from €321 million in the same period to December 31 a year earlier as passenger numbers rose to 31.1. million from 8.1 million.

But close in bookings and yields in December and January were “badly damaged” by Omicron travel restrictions. Average fares in the three months were just €25 – down 24% on the same quarter pre-Covid.

Group chief executive Michael O’Leary said: “The sudden emergence of the Omicron variant (in) late November, and the media hysteria it generated in December, forced many European governments to reimpose travel restrictions in the run-up to Christmas, which significantly weakened peak close-in Christmas and new year bookings and fares.

“As a result, December traffic slowed to just 9.5 million, with a lower 81% load factor, well behind the expected target of 11 million guests.

“January capacity was cut by 33% on December 22 which lowered the January traffic target from 10 million to between 6 million-7 million customers.

“We hope that the rollout of booster vaccines across Europe in recent weeks, and growing evidence that Omicron is less virulent than other variants, will enable EU governments to remove travel restrictions and restore consumer confidence in inter-EU air travel well in advance of Easter and peak summer ‘22.”

The airline’s available capacity for the summer is 114% of pre-Covid summer 2019 levels and it has accelerated its five year growth forecast from 200 million passengers a year to 225 million by 2026.

However, O’Leary warned that the outlook for pricing and yields for the remainder of this financial year to March was “hugely uncertain”.

While Ryanair’s full year traffic forecast remains unchanged at just under 100 million passengers, net loss guidance remains within a wider than normal range of €250 million to €450 million due to Covid uncertainty.

“This outturn is hugely sensitive to any further positive or negative Covid news flow and so we would caution all shareholders to expect further Covid disruptions before we here in Europe and the rest of the world can finally declare that the Covid crisis is behind us,” O’Leary said.

O’Leary said: “During the Covid crisis, net debt has risen to over €2 billion. We plan to reduce this net debt to zero as quickly as possible over the next two years.

“The strength of Ryanair’s balance sheet ensures that the group is well poised to capitalise rapidly on the many growth opportunities that exist in Europe into the post Covid-19 recovery in 2022 and 2023.”

A total of 41 new Boeing 737 Max aircraft had been delivered to the airline by the end of the third quarter on December 31.

The airline is shutting its Frankfurt base in March and withdrawing five aircraft as the German hub’s price increases “rendered it unable to compete with the many low cost airports across Europe and Germany – Nuremberg – seeking to accelerate traffic recovery and growth,” O’Leary said.