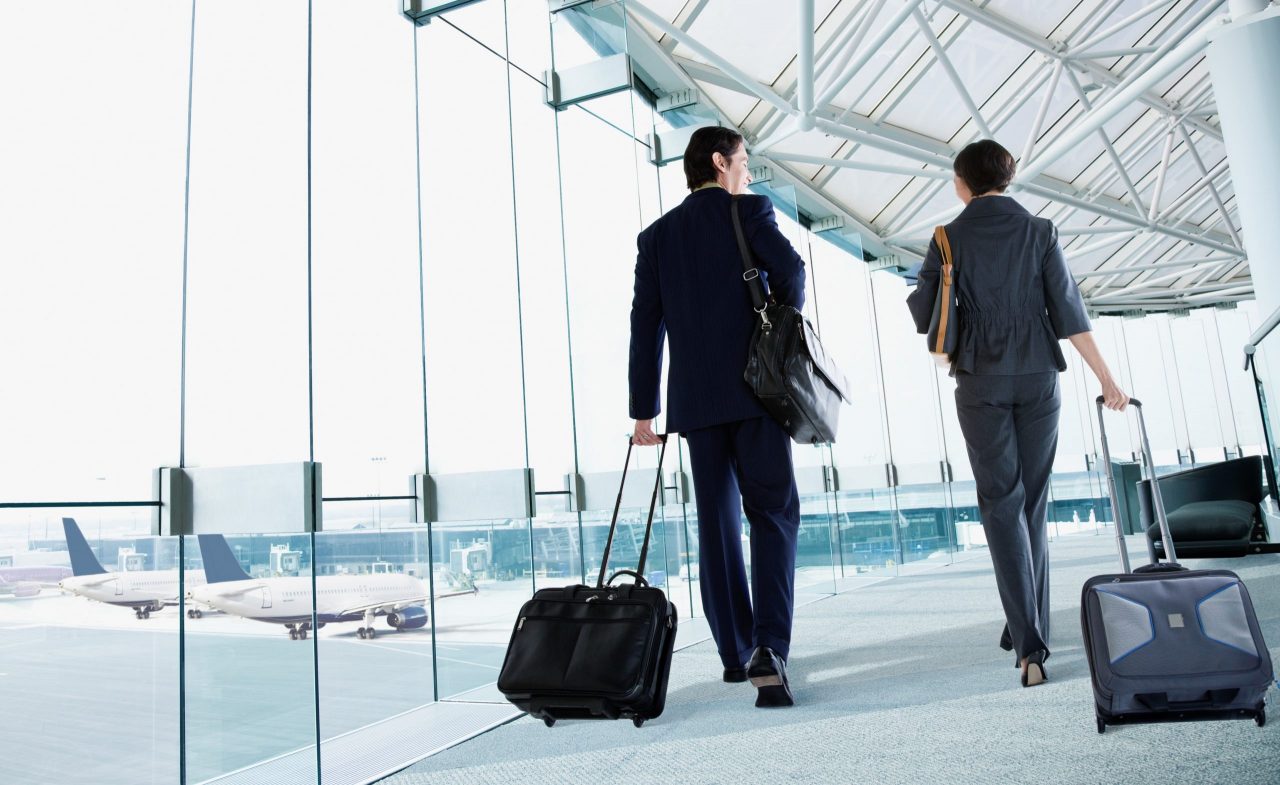 Government reaction to the Omicron wave of Covid-19 and resulting uncertainty about restrictions has set back the corporate travel recovery, according to the Global Business Travel Association (GBTA).

The latest GBTA poll completed last week found six out of ten suppliers and travel management companies (TMCs) reported bookings down on the previous month and 70% thought Omicron would have a negative impact on revenue.

There was also a fall in the proportion of companies cancelling or suspending travel since October. Yet 68% of member companies had still not resumed international travel – albeit this was down from 79% in October.

The poll found 29% had not even restarted domestic travel, compared with 38% in October.

GBTA concluded the Omicron wave and government reaction to it “are hindering a more accelerated return for global business travel”. However, it insisted the long-term outlook “remains strong”.

Respondents in Europe were more likely to report companies had cancelled “most or all” trips (49%) than in North America where 35% of respondents’ companies had done so.

GBTA chief executive Suzanne Neufang said: “Business travellers continue to face a dynamically changing landscape due to Omicron. [But] there are positive signs and industry professionals continue to be optimistic for the long-term outlook.”

Asked to identify the biggest barrier to business travel, 43% cited government policies. This rose to two-thirds (66%) among UK travel managers and 62% among those in the EU compared with 33% in North America.

A higher proportion (72%) identified ‘policy uncertainty’ as a barrier, 69% strict requirements on international visitors, 64% policy inconsistencies between countries and 45% requirements for documentation.

One in four travel managers in North America (27%) cited company policies restricting travel as the biggest barrier compared with just 5% in Europe.

Two out of three travel managers (64%) described employees as willing or ‘very willing’ to travel, down from 78% in October. But seven out of 10 GBTA members (72%) reported they would ‘probably’ travel for work.

GBTA conducted the poll on January 4-13, receiving more than 830 responses. nextUK PM confirms testing for vaccinated arrivals to be removed