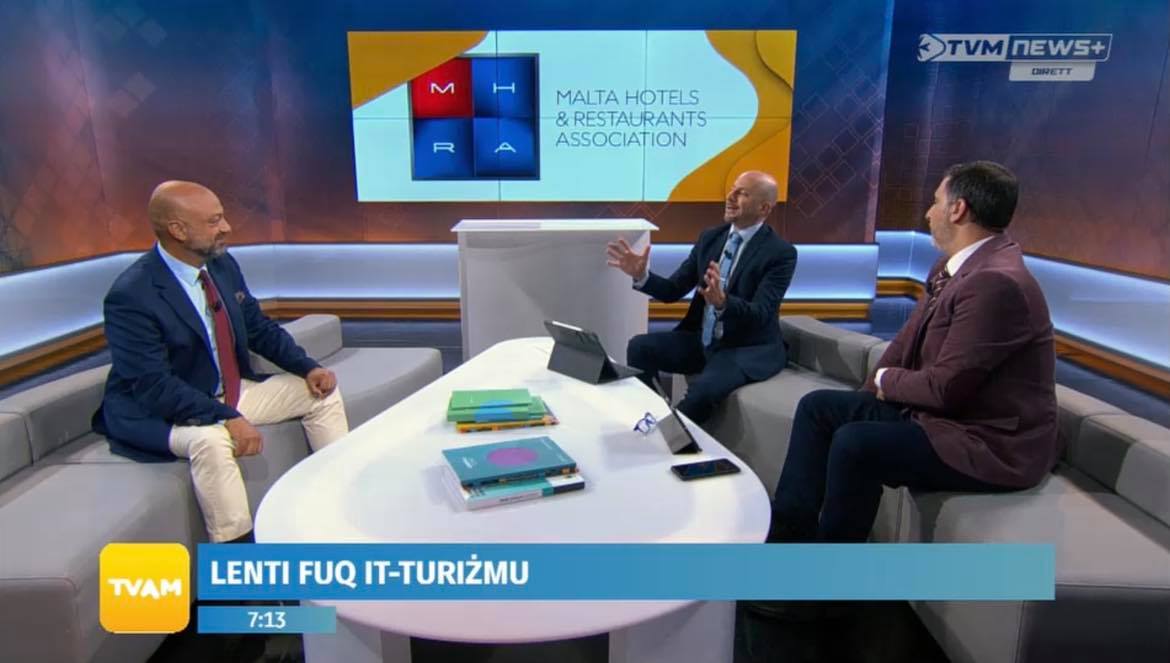 The CEO of the Malta Hotels and Restaurants Association (MHRA) Andrew Agius Muscat has said that now is a good time to start working in the tourism sector because there are certain vacancies which need filling.

He was speaking during the programme TVAM which was broadcast this morning.

Agius Muscat said that this summer was not a bad one and over the last few weeks there has been an increase in tourism.

He said that while the winter season always represents a challenge, this year it will be particularly so.

Agius Muscat referred to the conference sector where he said that organisers are uncertain because they do not know what the situation will be due to the pandemic.

He said that during this period the MHRA is reflecting on the situation and believes that the greatest priority should be the sustainability of tourism which includes those in this sector paying more attention to those who work with them in the community. The second and third priorities which emerged were the sustainability of both the environment and the economy.

Agius Muscat pointed out that when one works in this sector it is not a job where one is being servile, as some look at it, but where one is an ambassador for the country.

He said that over the last few weeks we have started to see an increase in confidence among those who travel but warned that this might change because of a number of cases in various countries.

Despite everything, the CEO said that tourism is a sector which, when it sustains a blow, sees a sharp decline but then recuperates quickly. nextMalta | No Social Distancing for Vaccinated People at Events, Restaurants in November