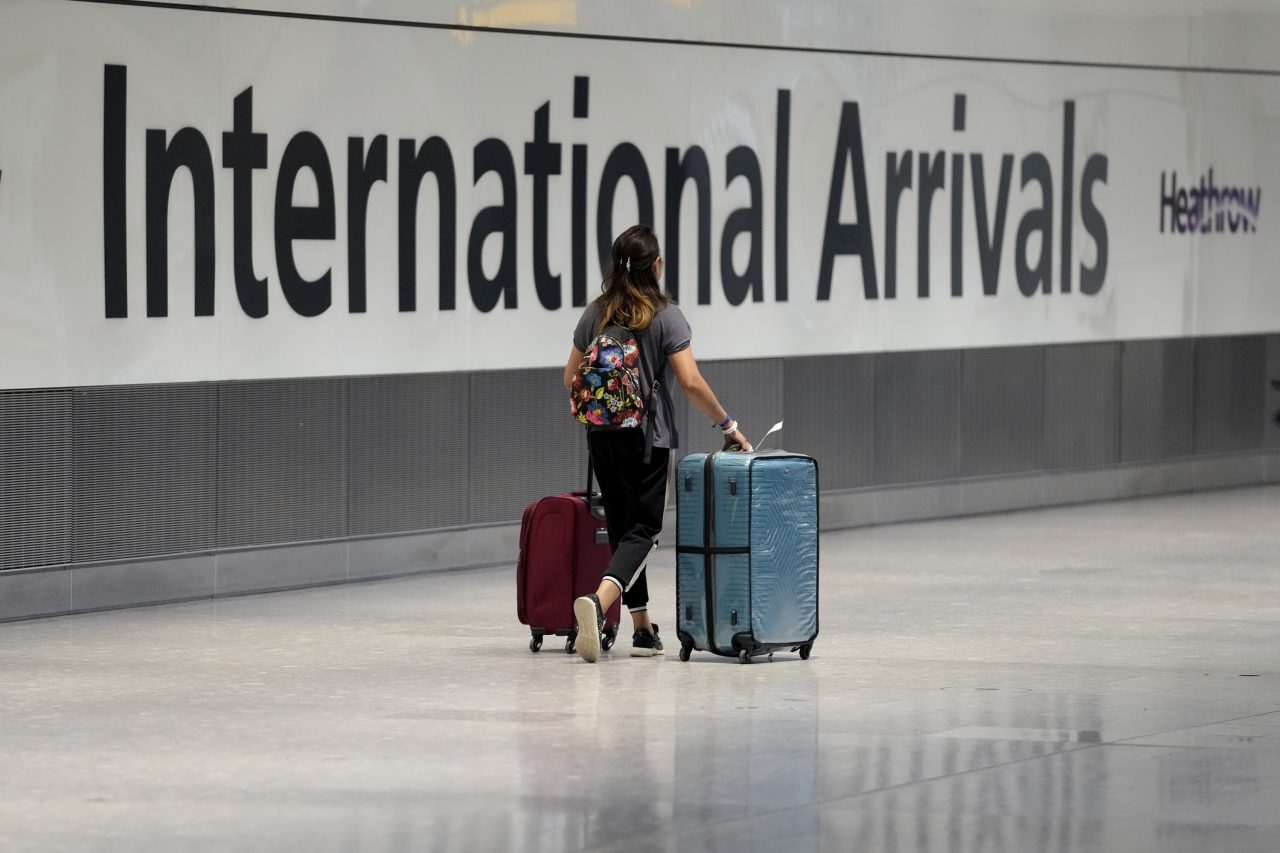 United Kingdom’s Heathrow Airport does not expect air traffic to recover completely until at least 2026. Even as the travel industry gathered steam in the third quarter as pandemic restrictions have eased worldwide, the company is still reporting losses, it said Tuesday.

The London airport said passenger numbers in the third quarter recovered to 28% and cargo to 90% of pre-pandemic levels, although it has lost 3.4 billion British pounds ($4.68 billion) cumulatively since the start of the pandemic.

Heathrow, which last year lost its crown as Europe’s busiest hub to Paris, has suffered heavy losses during the pandemic and has since tried to claw back gains by raising its charges to airlines.

Last week, the U.K. aviation regulator said Heathrow will not be permitted to raise passenger charges by as much as it had wanted, but airlines still opposed the scale of the hike as the hub and carriers battle to recoup pandemic losses.

“The CAA’s (Civil Aviation Authority’s) Initial Proposals do not go far enough to ensure that investors can achieve a fair return,” Heathrow said in a statement on Tuesday.

The airport, which is owned by Spain’s Ferrovial, the Qatar Investment Authority and China Investment among others, said its shareholders have achieved negative returns in real-term over the last 15 years.

Heathrow, Britain’s biggest airport, said it had 4.1 billion British pounds of cash to be able to survive on until the market recovers.