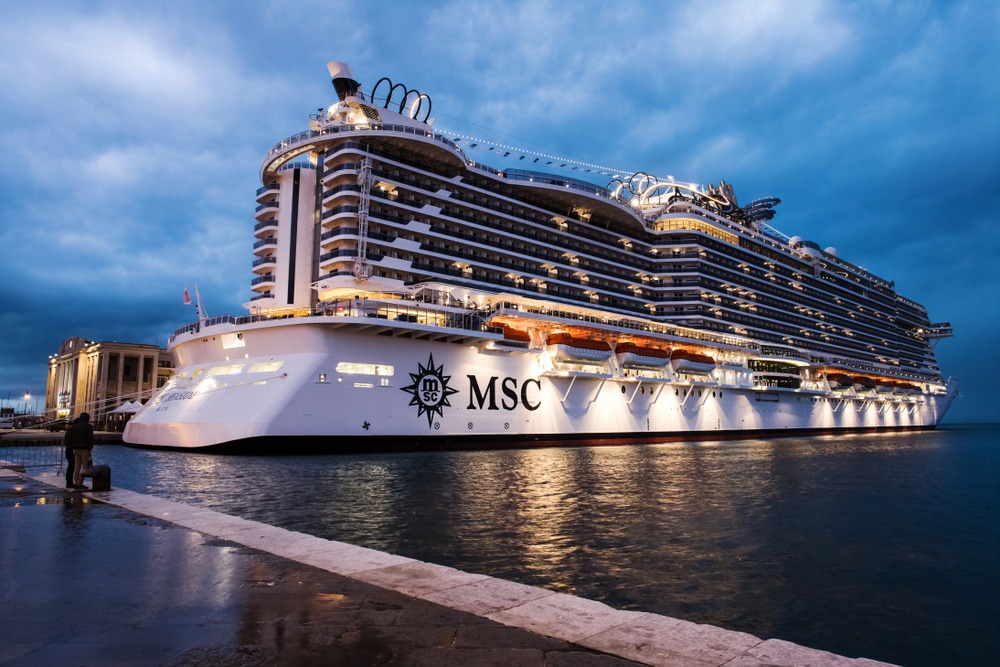 MSC Group has unveiled the five senior managers of its new luxury brand. The team will be led by CEO Michael Ungerer, who was appointed back in September 2019.

MSC confirmed a €2 billion order last year for four luxury cruise ships to be built by Italian ship builder Fincantieri. The first is expected to be delivered in 2023, with one launch each year until 2026.