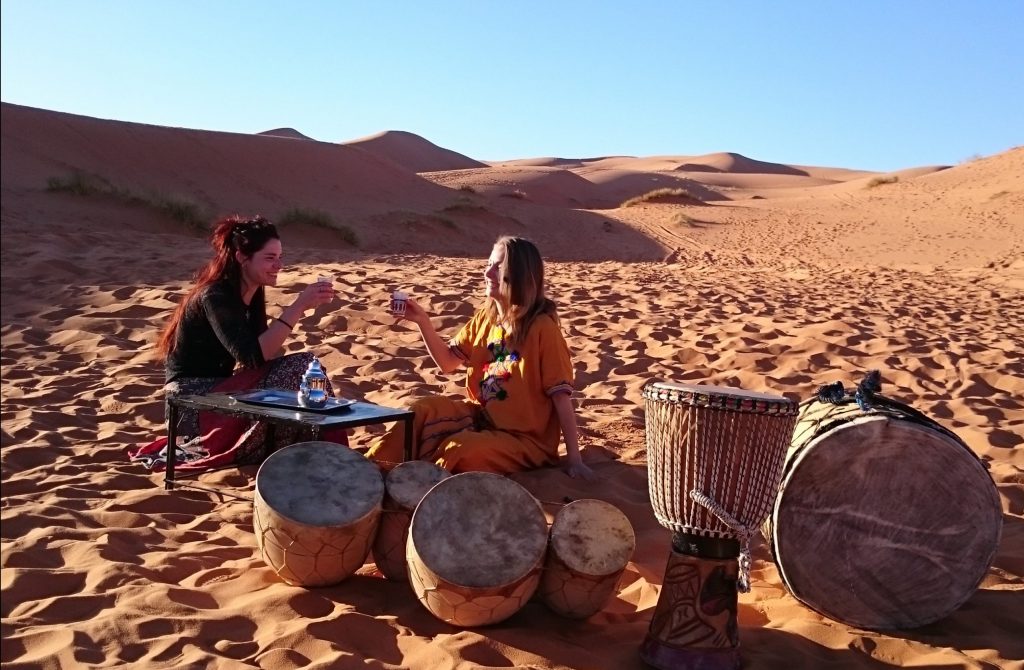 The National Tourism Confederation of Morocco, adopted a new road map, the formation of priority governing bodies, and a work plan for 2021-2024 during the inaugural Governing Body of its new office.

According to a Confederate communiqué, the road map highlighted three goals for the period between July and December 2021, taking into consideration the position of the sector’s participants in relation to the current Corona virus health catastrophe (COVID-19).

It was a matter of finalizing procedures between the tourism and financial sectors, as well as the Directorate-General of Territorial Collectivities, to postpone the performance of local and occupational taxes from January 2022, with a 24-month cut, and a request to extend the program’s contract until the following 31 December, according to the same source.

The signing of a special agreement with the Moroccan Professional Group of Banks to allow for the reclassification of long-term bank loans, the strengthening of the Central Security Fund’s intervention, the integration of leasing loans and tourism user loans into the said grouping’s specific agreement, and the postponement of the hard currency quota allowed to travel agencies with the adoption of 2019 as a basis.

According to the same statement, the third priority was the development of a recovery plan per activity branch and the signature of a new 2022-2024 program contract.

According to the statement, the Confederacy’s new Governing Council had established short-term goals for “flexibility as part of a medium- and long-term strategy to collectively create the tourist industry’s sustained competitiveness and surround itself with a network of innovative and adaptable companies.”

During his speech, the Confederation’s President, Hamid Bentahar, urged all members to make every effort to strengthen the Confederation’s various bodies with talent and competence to contribute to the work of the thematic committees, which serve as a unique space for discussing key issues in the tourism sector.

On an organizational level, the new Office intends to adopt a renewed organization in favor of joint building by increasing member participation, adhering to legal requirements, and ensuring the necessary conditions for effective cooperation and contribution of all actors by ensuring the representation of professions and actors.

The new organization, according to the Confederation, proposes three types of bodies: governing bodies, such as the Governing Council and the General Assembly, operational bodies for cooperation for competitiveness, such as the Executive Office and the Executive Committee, and advisory bodies for sustainability and transformation, such as the Youth Council.

Thematic committees, for their part, will carry out the projects that the Confederacy has identified and approved, in accordance with the overall work plan.

In terms of joint construction, the Confederacy stated that the committees would focus on establishing a national task force as well as a platform for vigilance and regional coordination. In terms of competitiveness, the projects would include the development of a bold aviation sector strategy, market share improvement and promotion, as well as issues related to investment dynasties.

In terms of long-term viability, the commissions will focus on human capital development, composition quality, and the establishment of an incubator program.

This meeting, which was organized and held using visual communication, drew a total of 38 administrative practitioners from various professions and regional tourism groups.

The National Tourism Confederation called on all actors in the tourism sector, of all professions and sizes, to mobilize effectively, with a strong strategy and adequate resources, which were critical conditions for the Moroccan tourism industry to achieve sustainable growth and regain its prominence in the national economy within 18 to 24 months, according to the communication.