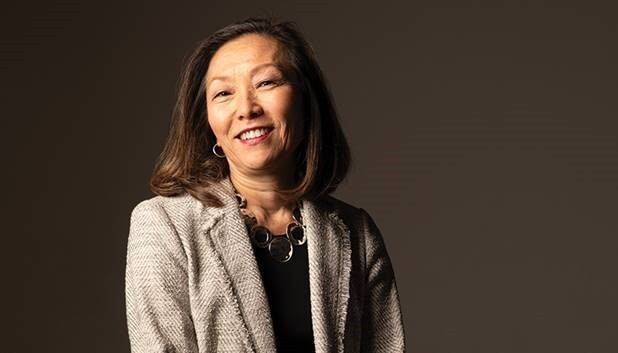 Monzo, the U.K. challenger bank with just shy of 5 million customers, has recruited a new U.S CEO to head up its efforts states-side, TechCrunch has learned.

Carol Nelson, who previously spent ten years as CEO of Cascade Bank and prior to that was a long time senior vice president of Bank of America, will start as early as next week, staff at Monzo were informed this morning. Notably, she has been a strategic advisor to Monzo U.S. for more than a year, so she’ll already be familiar with the bank’s U.S. ambitions and general culture.

Technically, Nelson takes over from TS Anil, who is now Monzo’s U.K. CEO and held both CEO titles temporarily after Monzo founder Blomfield relinquished CEO duties to become president in May. Then, last month, we broke news that Blomfield had decided to cease his involvement with Monzo entirely, the challenger bank and now fintech unicorn he founded six years ago. 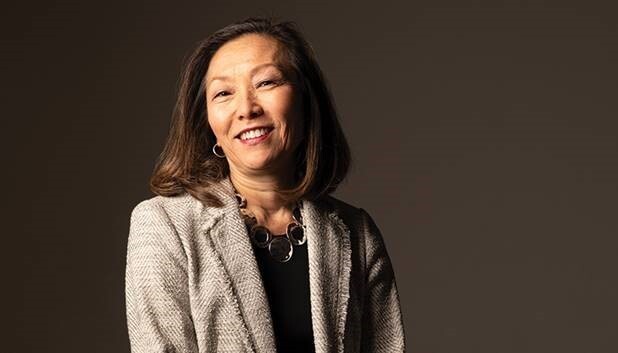 Details of Monzo’s U.S. ambitions first broke cover in January 2019 (again, thanks to this publication), and were officially confirmed the following June. Since then, Monzo U.S. has only seen a tentative soft launch, reminiscent of its early U.K. beta all those years ago and an understanding that product-market-fit is key for different geographies.

The current U.S. team is still roughly ten people as the bank works through its U.S. banking charter application and supports a limited pool of U.S. customers. I understand there are currently over 20,000 signups to the U.S. waitlist, and that post pandemic Monzo will choose San Francisco for its U.S. HQ.

(In April last year, Monzo shuttered its Las Vegas customer support office, amid a round of cutbacks. However, that satellite office was to serve U.K. customers overnight and separate to its U.S. plans.)

Meanwhile, the recruiting of a new U.S. CEO comes hot on the heels of Monzo reportedly raising further top up funding. First reported by Sky’s Mark Kleinman via a tweet (yes, really) and with additional details sourced by Business Insider, the challenger bank is closing a further £50 million, thought to be on the same terms as its recent Series G funding. Backing comes from existing investors — Novator, and Kaiser — and new investor Octahedron Capital.

nextSuperAnnotate, a computer vision platform, partners with with open-source to spread visual ML