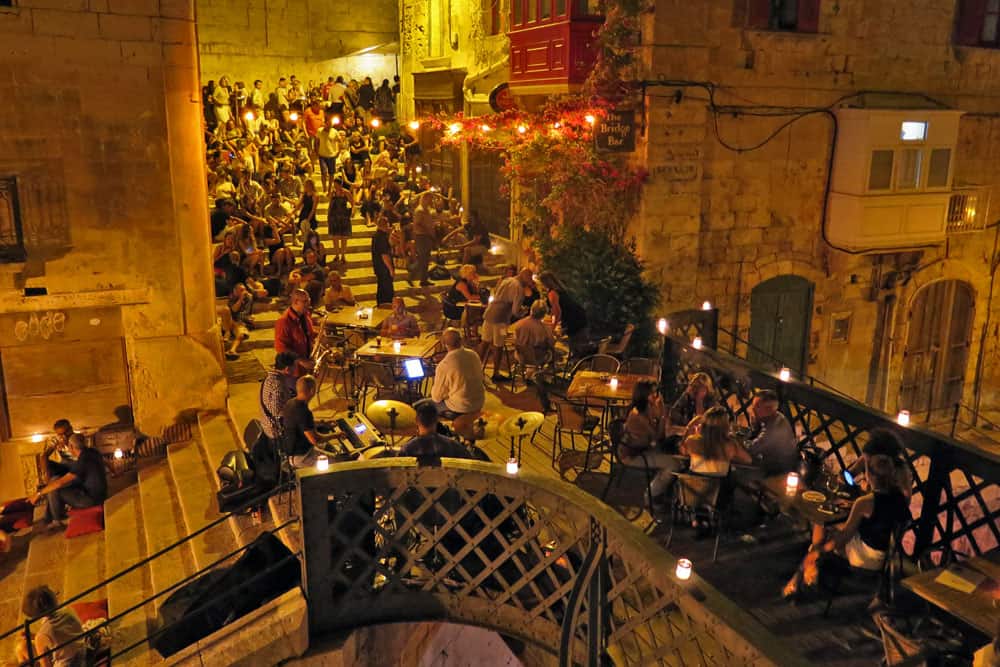 The Malta Hotels and Restaurants Association (MHRA) refers to misleading and inaccurate comments recently made by Valletta Mayor Alfred Zammit in the media about the impact of late night music in Valletta.

Whereas MHRA supports the concept of having commercial activity in Valletta, the way it is currently being carried out is causing a lot of damage to the tourism activity residing in Valletta due to loud noise being allowed till the early hours of night.

According to feedback received, this is particular during the weekend, characterized by a chaos of loud amplified music across Valletta. Consequently such excessive noise pollution has led to an increased level of complaints and requests for compensation by guests staying at Valletta hotels.

Indeed the style and method of entertainment being currently promoted under the watch of the Valletta Mayor contradicts efforts in positioning Valletta as a high end destination as agreed to by all tourism stakeholders through the National Tourism policy. Facts demonstrate that the way currently entertainment is being allowed is leading to a deterioration of the quality image of Valletta as unique destination in Malta.

In this light, MHRA reiterates and calls upon Government to suspend and re-evaluate legal notice (LN 161 & 163) in a way which promotes entertainment with conditions fitting for a high-end destination. In the interim, MHRA appeals for a holistic plan for Valletta that satisfies the requirements of the residents and the entire business community.