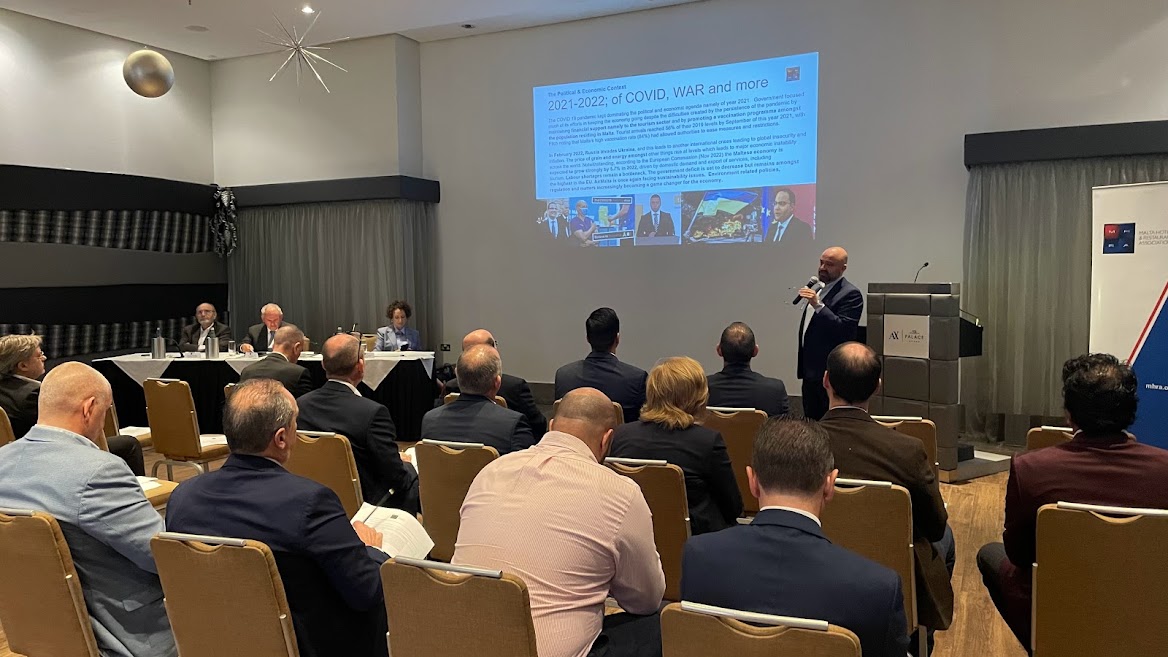 MHRA Tony Zahra thanked the members for the trust in his leadership and commended the MHRA Council and executive for their hard work in supporting advocacy efforts with stakeholders. Reacting to the discussions which ensued amongst the newly elected Council, Mr Zahra asserted that energy prices will remain top on the agenda, this as international politics and conflicts keep affecting the global economic scenario, along with the future of Airmalta and related connectivity matters; employment, training and the retainment of staff; sustainability issues with a special focus on the environment and waste management practices; the upgrading and upkeep of the tourism product infrastructure; and policies which support the development of the luxury tourism segment. Since 1958, the MHRA is a membership based organisation and acts as the main representative of hotels and restaurants across the Malteses islands by advocating on behalf of the tourism, travel and hospitality sector with Government and other key stakeholders.