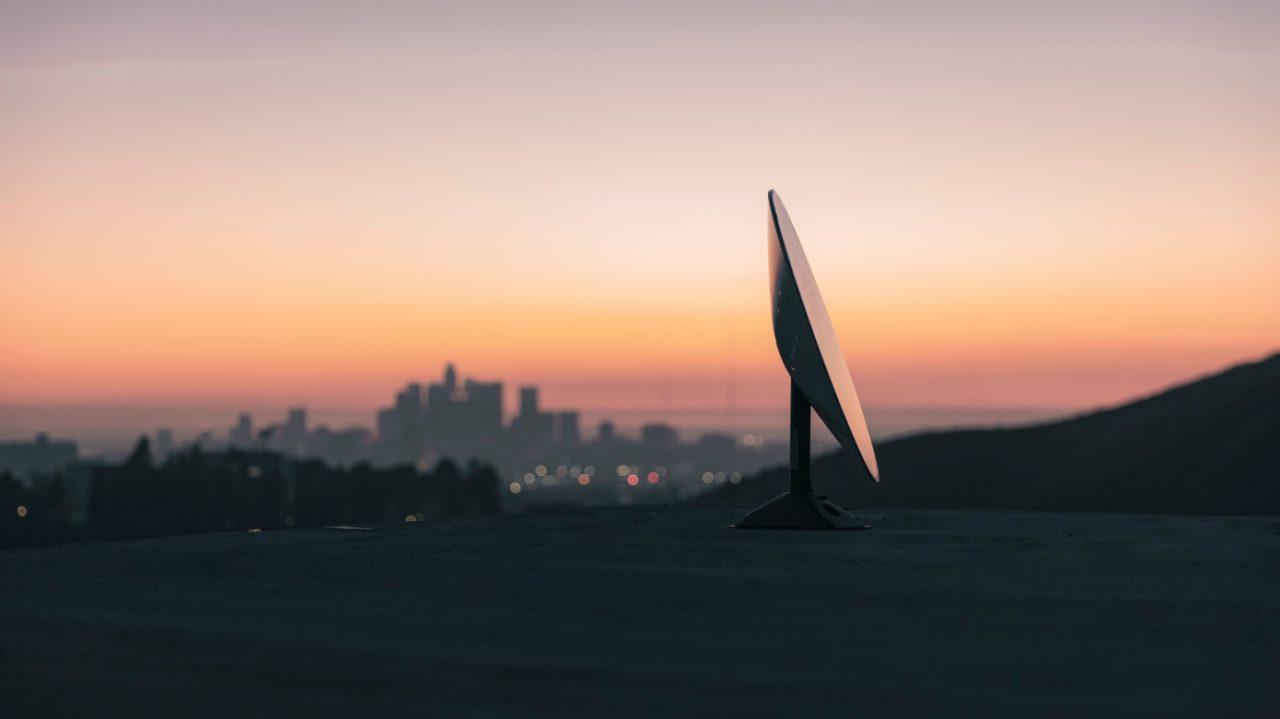 It looked fake — but the fireball proved it wasn’t

SpaceX’s test flight was a launch of the 10th Starship prototype, to a height of around 32,000 feet, at which point it used its Raptor engines to flip into a flop maneuver and then fall back to Earth in a roughly horizontal orientation, before re-lighting its engines very near the ground and flipping back vertical for a soft landing. All of which actually happened as described, for the first time, causing many TC readers to suggest it was an elaborate CG fake.

It wasn’t — after SpaceX cameras cut away, but while others were luckily still filming, the SN10 prototype met the same fiery end as the last two SpaceX rockets that did the high-flying act. The explosion that totally destroyed the rocket happened a few minutes after it sat stationary post-landing, and while it maybe didn’t provide the best optics, the real takeaway is that SpaceX proved the crazy landing maneuver Starship will use for reusability actually works in real-world conditions.

SpaceX kinda needs the Starship to start working more and more often, because the big new rocket has a lot of work to do. As the space company continues to launch its Starlink satellites, including 60 more this past week, it really wants to be launching up to 400 at a time using Starship’s generous cargo compartment. And there are humans waiting in the wings for a Starship ride, too: Japanese billionaire Yusaku Maezawa, who bought out an entire Starship mission for a trip around the moon and back in 2023, has opened applications for eight other passengers who will join him — at his expense.

Chamath Palihapitiya, the chairman of Virgin Galactic, has sold his entire personal stake in the company after ushering it into the public markets last year via a SPAC merger with his Social Capital Hedosophia. Palihapitiya still retains a 6.2% ownership stake via that vehicle, in partnership with Ian Osborne, but his own independent holdings are now at zero. 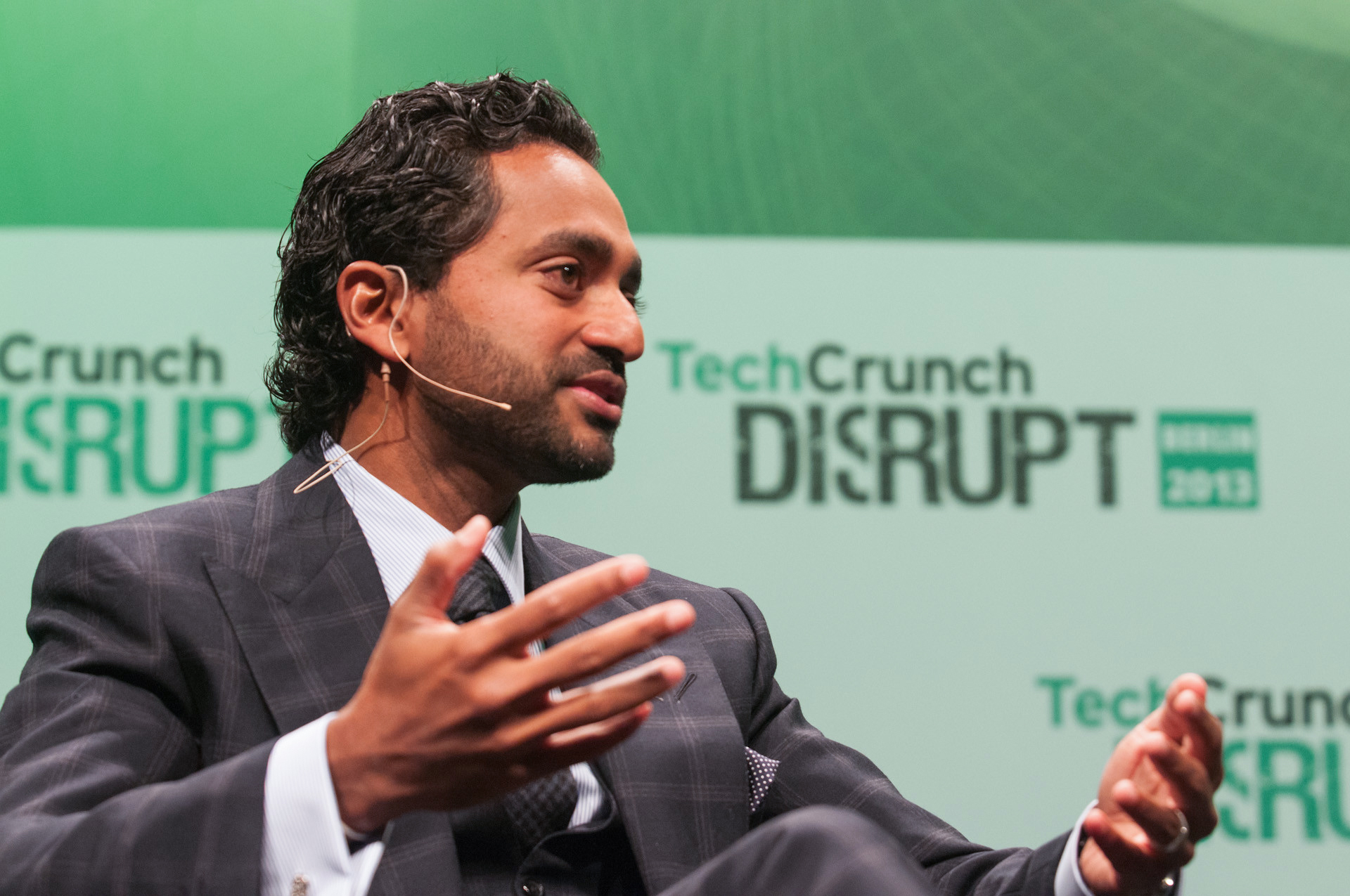 Palihapitiya says he “remains as dedicated as ever to Virgin Galactic’s team, mission and prospects,” and that the only reason he liquidated his position was to provide funds for a climate-focused investment he’ll be taking the lid off soon. Public market investors seem not to have retained the same confidence, however, with price down consistently since news of the chairman’s sale came out last week.