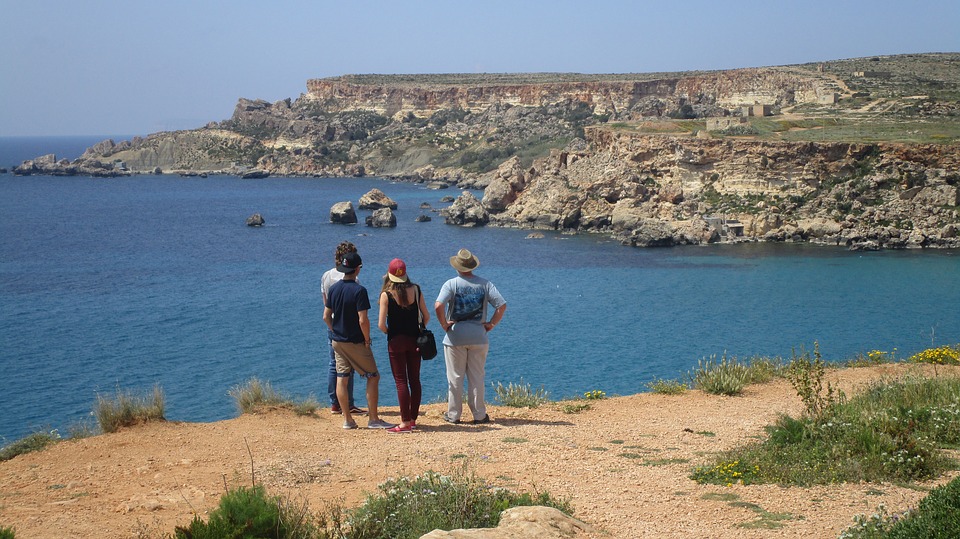 At a news conference from the Mediterranean Conference Centre, Minister for Tourism and Consumer Protection Clayton Bartolo announced that the first scheme is aimed to incentives boutique hotels, guesthouses, two-star hotels, tourists villages, hostels as well as holiday furnished premises to promote the Maltese Islands abroad through digital marketing.

The second scheme announced by Minister Clayton Bartolo is that of four million euros which will be aimed at the conference sector to incentivise foreign corporate clients and associations to choose Malta and Gozo for their M.I.C.E. events in 2021 & 2022.

Meanwhile, in connection with the FIT scheme that the Government announced last week for five, four and three star hotels, Minister Clayton Bartolo said that 75% of the hoteliers have made contact with the Malta Tourism Authority and an information webinar on this scheme will be held next week.

Dr Gavin Gulia, Chairman of the Malta Tourism Authority also addressed the press conference. He added that more incentives to assist the hospitality industry will continue to be announced in the coming weeks.

previousAir Malta operating schedule for May