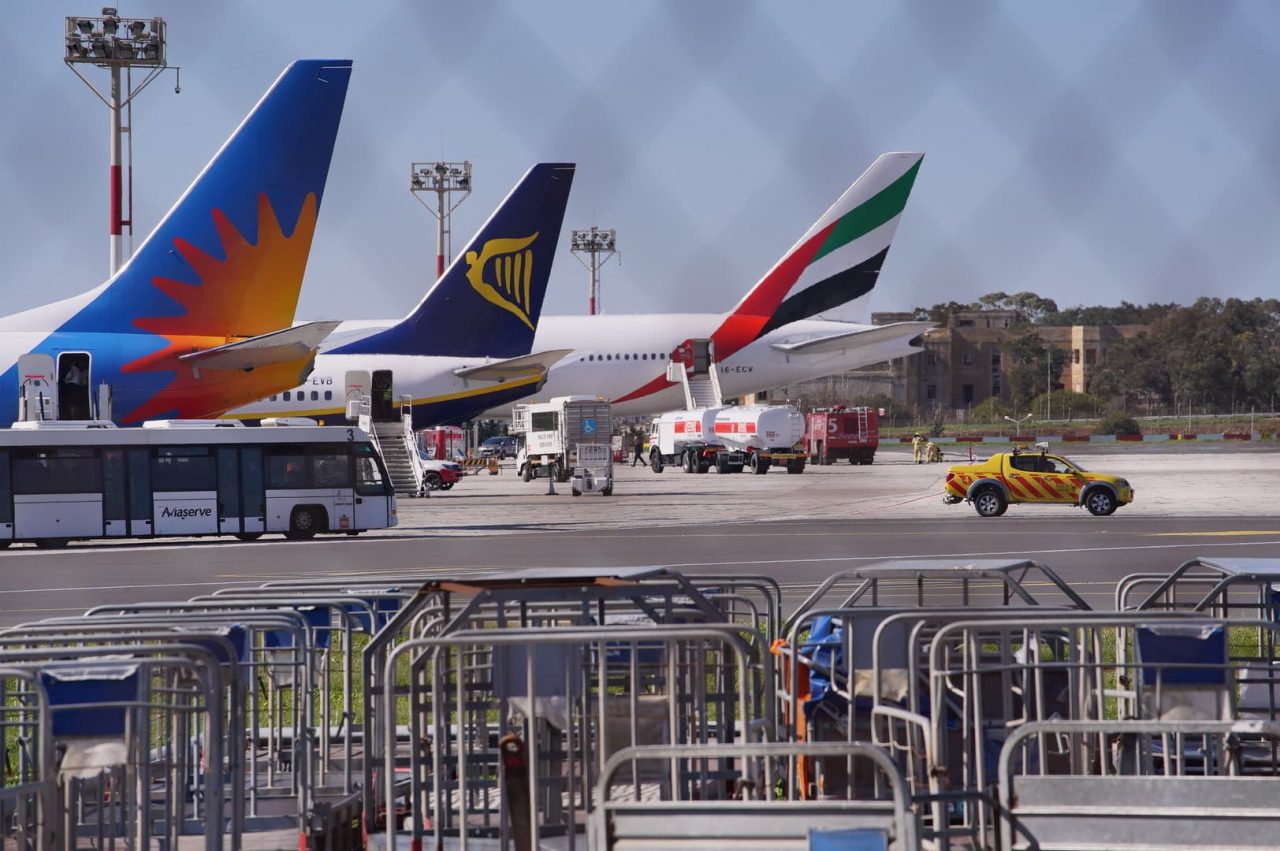 Malta’s airport connectivity is currently the lowest compared to other countries in the Mediterranean, and which are often considered the island’s direct competitors.

Malta airport’s connectivity had decreased by some 34 per cent from what it was in 2019, CEO Alan Borg said during a mid-year briefing. This meant Malta had the lowest rate when compared to airports in countries deemed the island’s “direct competitors”, which included Italy, Cyprus, Croatia, Spain, Portugal, Turkey and Greece.

The figure reflected the situation in a week in June 2022 and was compared to the corresponding week three years before, before the COVID-19 pandemic hit.

While disappointed with the figure, Borg said it was crucial to keep in mind that Malta was at a disadvantage as it did not enjoy any domestic travel, as was the case with the other countries.

“COVID has left a very big impact on the financial stability of airlines. The willingness for airlines to redeploy the same capacity was too much to ask. We got visibility with our restrictions in March and, so, airlines had little visibility.

“Some airlines delayed while others completely stopped,” Borg said when asked why Malta was lagging behind its competitors.

On the most popular markets, Borg said France, Poland and Hungary are “doing well”, unlike the UK, Spain and Germany, which are recovering at a “significantly slower pace”.

The UK, which was historically the island’s top market, gave up its top spot to Italy, as a result of airlines dropping flights between the two countries.

The fact that Air Malta is operating a smaller fleet, Borg said, played a major part in this. The airline has around two to three fewer aircraft than in 2019, he said.

A look at airlines’ performance also showed that bar Ryanair, the top airlines all continued to register fewer passengers than 2019.

On the current challenges, Borg said industrial actions in other countries as well as staff shortages and other operational constraints were the biggest challenges. Consumer confidence is also still recovering after the pandemic, and such challenges, he said, could be a further blow.

Shorter booking and planning cycles give the industry little visibility for the future, Borg said.