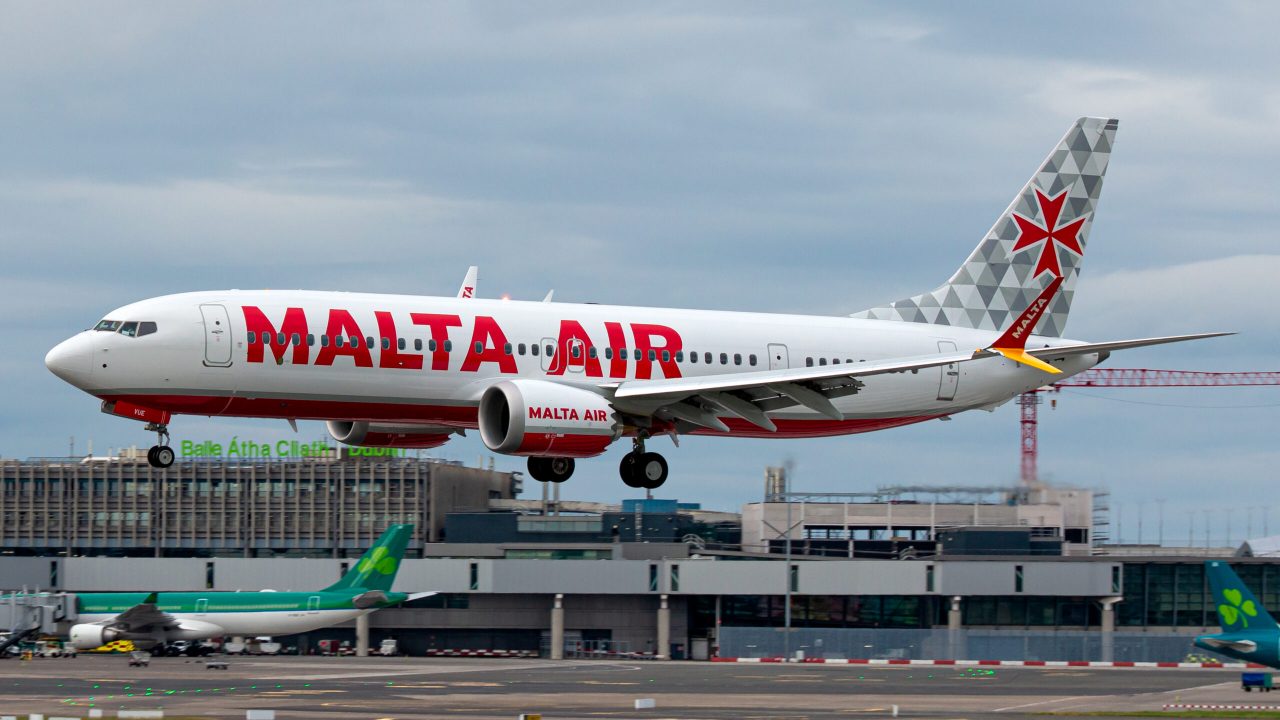 MaltaAir, the Ryanair subsidiary, is to operate flights linking Malta to Tal Aviv, Lisbon and Parma.

David O’Brien, the company’s CEO, said on Thursday that the new services will be added to the winter routes announced recently, pushing the airline’s route network in Malta to 62, with 154 flights every week.

The new services will operate twice weekly from November. To celebrate, Ryanair has launched a seat sale with fares available from just €19.99 for travel until the end of March 2022, which must be booked by midnight 14th August on www.ryanair.com