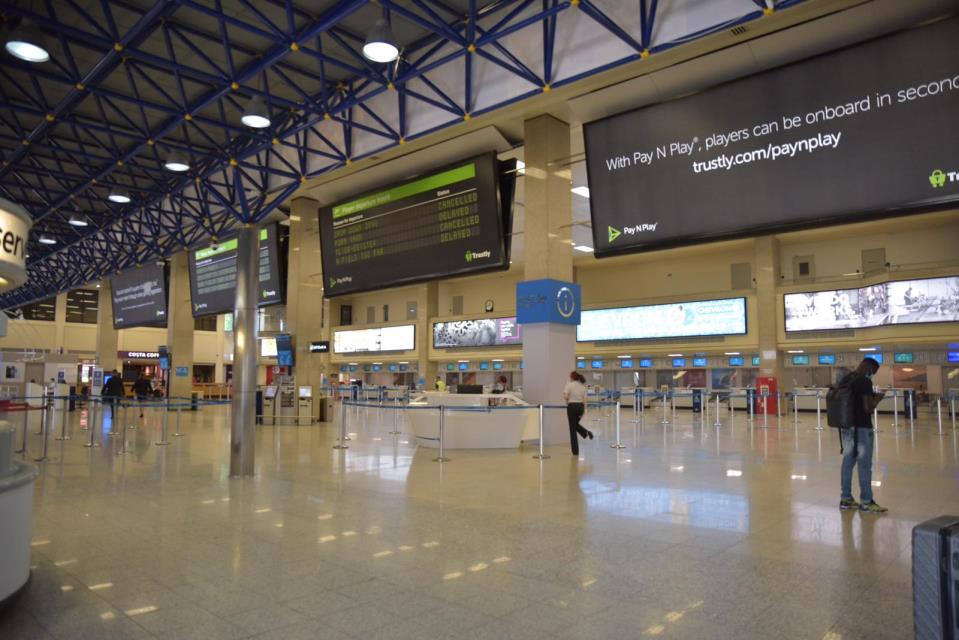 Next week Malta is expected to launch a vaccine certificate which has the aim of facilitating travel.

In comments to Television Malta, Tourism Minister Clayton Bartolo said that the certificate will be available in digital as well as physical format. He mentioned that Malta will be among the first countries to launch this certificate.

Meanwhile, during an interview on Xtra last night on Television Malta the Deputy PM and Health Minister Chris Fearne said that the Cabinet has approved the opening of some activities in a limited way for people who have been fully vaccinated.

However, at these stage it is not clear which activities will be allowed to be organised.