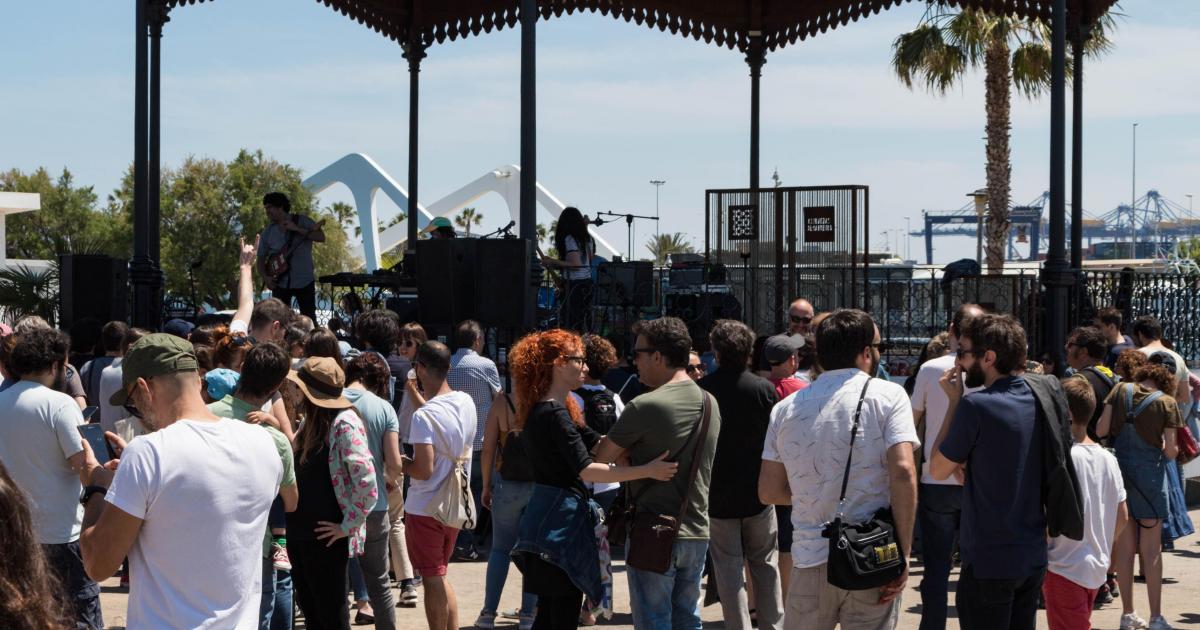 Fully vaccinated people will be allowed to attend standing events like concerts and festivals from September 6, Deputy Prime Minister and Minister for Health Chris Fearne has announced.

Numbers will initially be restricted to 100 people, the health minister told a news conference on Tuesday.

He said the decision had been made after discussions with the Malta Entertainment Industry and Arts association, which has been campaigning to allow standing events to resume.

Fearne said more details and guidelines will be announced in the coming days. It will be the first time standing events will be allowed since March 2020.

“The government is continuing to ease restrictive measures,” he said during the news conference announcing a new community health centre in Kalkara.

As previously announced, from Monday, the number of people who can attend seated events will increase from 300 to 500 people.

Fearne also revealed that the government is considering giving booster doses to those aged over 70.

He has previously announced an additional dose of the vaccine for the immuno-compromised and those in homes for the elderly from mid-September.

Anyone who is eligible will receive a letter for appointments, which will begin to take place from September 13.

The health authorities are also investigating whether to give booster doses to other groups, he said.

Asked about the World Health Organisation’s recent call for government’s to hold off on giving booster shots while millions across the globe are yet to receive a first dose, Fearne defended Malta’s position.

He said the plan was to first give booster jabs to those who are most vulnerable and this was in line with European health authorities’ advice.

Malta, he added, was also helping the international community by making sizeable donations of COVID-19 equipment, including jab doses.

Fearne also said that Malta has reached a COVID-19 vaccination rate of 90%.

To date, some 792,000 vaccine doses have been administered to those aged 12 and over, which he described as a world record.

Clarrifying, he said that 90% were fully vaccinated, having received all the doses required for full coverage.

“No one else even comes close to this number,” he said.

Giving an overview of the coronavirus situation, Fearne said there are currently 37 people recovering from COVID-q9 at Mater Dei Hospital with two receiving care in the ITU.

Fearne said the world was currently being hard hit by the Delta variant of the virus, however, he stressed that Malta has a strong vaccination programme and was doing well to fight against the pandemic.

Fearne said that, as the end of summer approaches, the health authorities were looking to the reopening of schools.

He said the authorities were keen to see students physically attend classes, but added that online learning would still be an option on the table.

Specifics on the return to classrooms will be given at a later date, he said.

Meanwhile, the Nationalist Party on Tuesday called on the government to publish guidelines on reopening schools

previousGreece Is The Tourism Recovery Champion Of Europe