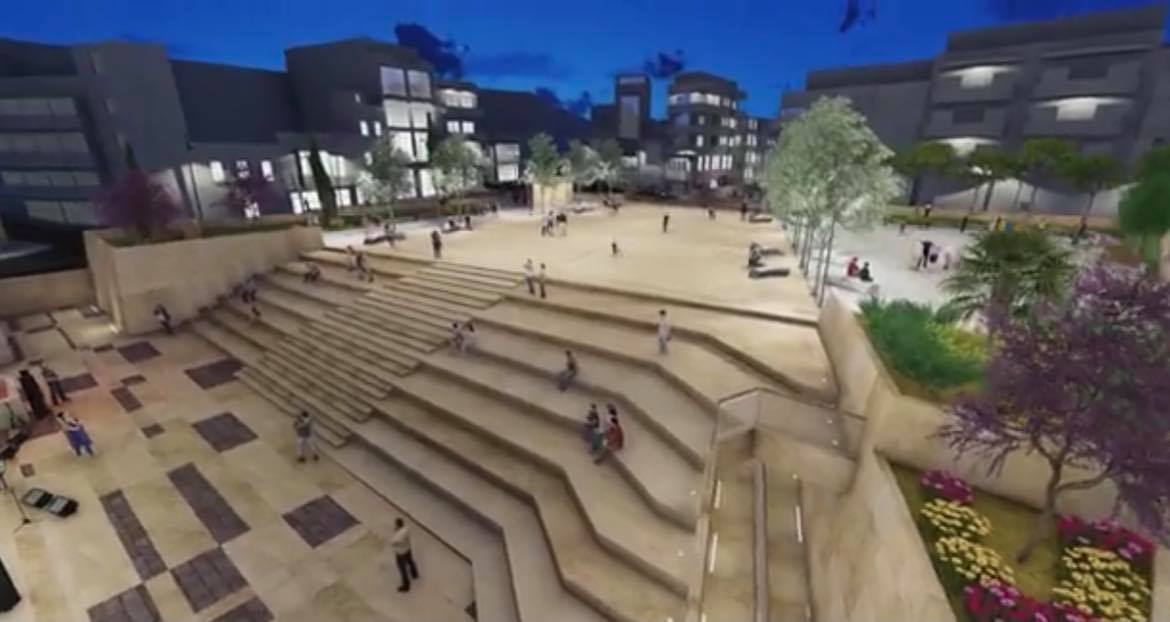 An extensive investment of € 5.5 Million has been announced during a press conference by the Maltese Minister for Tourism Clayton Bartolo for the regeneration of Spinola Garden and Paceville Street, in St. Julian’s on Saturday.

During the press conference in the same garden, the Permanent Secretary within the Ministry for Tourism, Ronald Mizzi stated how the last attempt to regenerate this area was in the year 2018, but following the Planning Authority unanimous approval, Mizzi stated that today we are happy to launch this investment to regenerate Spinola Square and Paceville Steet; the first two projects as part of a wider regeneration plan for Paceville area. Mr Mizzi said that “This time we are really working for a change that suits this locality and start upgrading the area.” Mizzi also stated that the embellishment project for Paceville area was an initiative spearheaded by the Mediterreanean Tourism Foundation which was represented by the President of the Foundation Tony Zahra and Secretary General Andrew Agius Muscat. The Minister for Tourism and Consumer Protection, Clayton Bartolo, stated that the project is the first step so that St. Julian’s will no longer be known just as an entertainment center, but will be given back to the residents.and enchance the investments carried out by the 5*, 4* hotels and high end restaurants which are around this particular area.

He claimed that while the area is being returned to the residents, the tourism product will be strengthened, as Palazzo Spinola which is located in the square itself will be given due importance as will become the focal point of the square through this regeneration project.

Hon Bartolo said, “We want to see this area stand out while promoting further the beautiful Palazzo Spinola, at the same time, Paceville Street will be accessible for pedestrians only so that it will be an extension of the spinola square and continue to help raise both the quality of life of Maltese and Gozitans and also the level of our tourism product. ” previousCovid-19 Certificate to be Mandatory in Many places in Italy

nextCroatia | Around 15,000 tourists in Dubrovnik this week – French most numerous