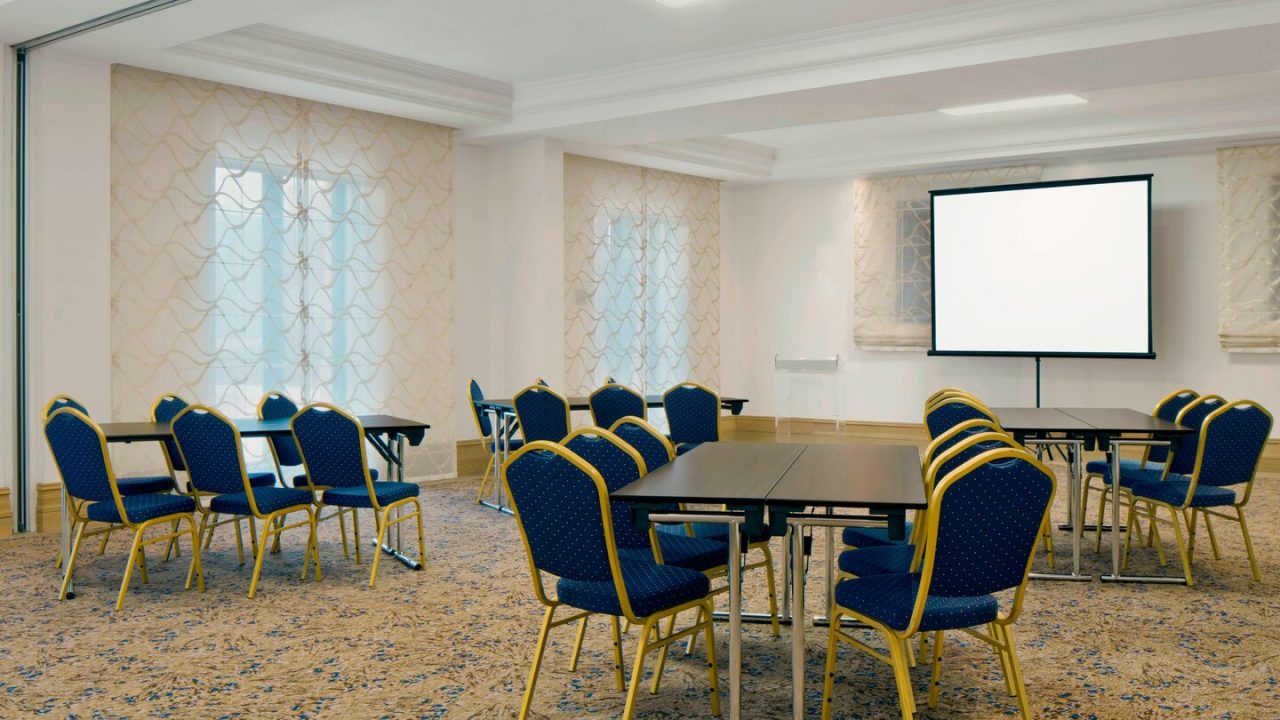 Seated mass events will resume on July 5 for those who are fully vaccinated, the Maltese government announced on Friday, with entry only allowed to those possessing a vaccine certificate.

Events will have their capacity capped at 100 people at first, going up gradually to 200 over the course of 4 weeks. Events can be held both indoors and outdoors but must be held in enclosed areas that allow organisers to control people’s entry and exit.

As of Thursday, at least 60,000 fully vaccinated people had downloaded their certificate. For now, the certificate can only be used for travel purposes and to visit those in homes for the elderly.

Event organisers will be required to fill in a risk assessment form to be submitted to the Malta Tourism Authority and keep records of attendees and seating arrangements, to facilitate contact tracing. “We want social and cultural life to slowly resume in our towns and villages,” Fearne said, citing examples of social club events, auctions and conferences.

“This is the moment when we must show the most discipline and restraint,” he said. “The pandemic is still raging in the world around us.”

Malta’s entertainment sector reacted negatively to the reopening plan, with a sectoral lobby group saying the restrictions were discriminatory.

The maximum capacity of 100 people will be increased to 150 on July 19 and rise further to 200 people on August 2, provided virus case numbers do not rise following the initial, cautious reopening.

Those capacity limits are all subject to a minimum provision of four square metres per attendee and are not applicable for event staff, technical crew or artists and performers.

“We don’t want a single event to ruin everything,” Fearne said, acknowledging that was what had happened last summer, when a hotel party led to a cluster of virus cases that marked the start of a second wave in Malta’s pandemic. Culture Minister Jose Herrera acknowledged that the 100-person capacity limit would be too low to make certain events financially feasible, and said that the government would be making funding available to event organisers to help tide them over.

Can children or pregnant women attend?

Fearne defended the decision to make a vaccine certificate mandatory for entry into such events, saying anyone who chose not to take the vaccine had many other things they could do, such as going to restaurants or bars.

“We have two choices. Either to not open at all, or else to gradually reopen with limitations,” he said. Events would, in time and once the pandemic was over, resume as normal without vaccination requirements, he said.

Pregnant women will also have to present a recent negative test result, together with a doctor’s note certifying them as pregnant, in order to attend. What rules must events abide by?

Event organisers will have to abide by a series of restrictions detailed by Superintendent of Public Health Prof Charmaine Gauci.

Apart from the 100-person capacity limit and requirement that all attendees are seated, events must also:

No events will be permitted at private residences and event organisers can bar entry to anyone who appears sick, Gauci said.

Outdoor events must have a 5-10m buffer zone outside entrances, to prevent crowding. Event organisers will have to check vaccine certificates and test results at entrances, using electronic scanners.

Organisers can sign up for the system by emailing riskdepository@visitmalta.com. Seating plans will have to be kept on record for 28 days after the event.

On enforcement, Herrera said “the law is clear”.

“Those who do not follow the rules detailed by the health authorities are subject to consequences as detailed in the law,” he said but did not provide any details on fines.

Giving an update on the vaccination drive, Fearne said 55 per cent of youths are already vaccinated, with a surge expected when exams are over.

The next vaccination target is having 80 per cent of the population given at least one dose, something the authorities hope to achieve in the coming weeks.

And the authorities will also be reaching out to those who “for whatever reason” have not signed up for the vaccine, a process they were embarking on with the data protection commissioner.

Asked why Israel is still red-listed for travel, Fearne said it would soon be downgraded to amber.

On big-screen showings of the summer football, namely the upcoming Euro 2020 competition, Fearne said these will have to be compliant with the current rules.

Gauci went on to note “now is not the time to host private parties”.

“There are restrictions on the gatherings in private residences. And this is why the events we are opening up for now are controlled,” she said.

Wedding restrictions will remain unchanged and capping of guests on table will continue to be six for now.