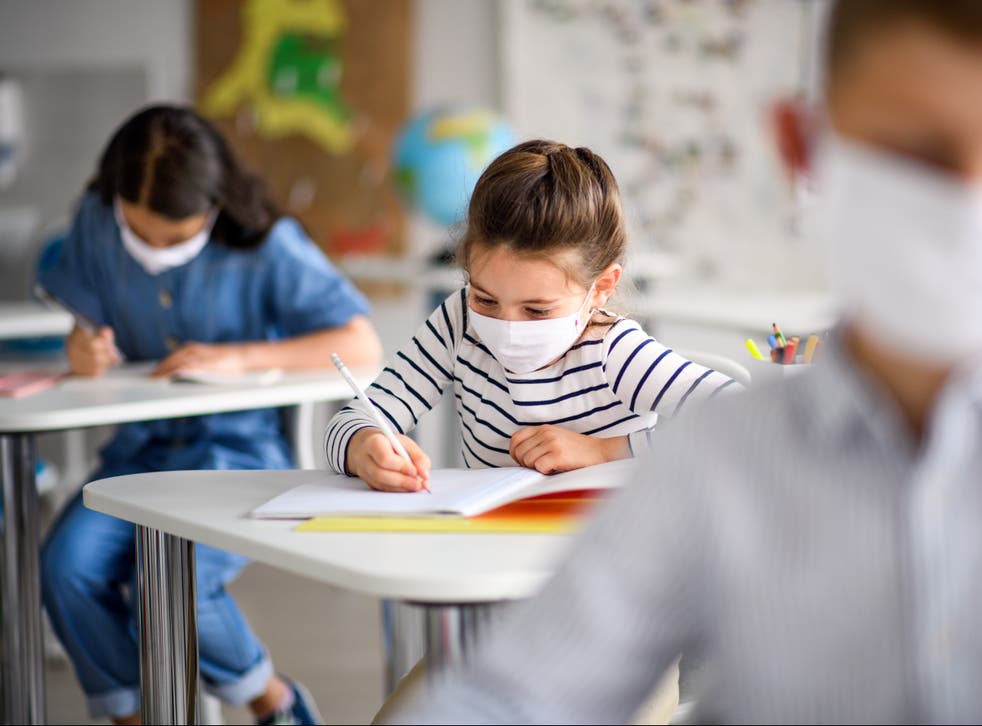 This morning Maltese Prime Minister Robert Abela said that education and the elderly will be the priority of the country’s reopening plan when announcing changes relating to COVID-19 measures. He was addressing a press conference together with Deputy Prime Minister Dr Chris Fearne and Superintendent for Public Health, Prof Charmaine Gauci.

These changes will start taking effect as of Monday 12th April. Timeline below

No date yet for:

Schools will physically reopen their doors as from next week, while non-essential shops and services will be opened as of 26 April.

Malta has been in a semi-lockdown similar to what it was in last year since the beginning of March, with the measures set to expire on 11 April.

The Prime Minister said that as from 12 April, schools and educational institutions will begin to open.

As from 12 April as well, elective surgeries will once again restart at Mater Dei Hospital, while visits will once again be allowed at elderly care homes where 90% of the residents have received both doses of the vaccine and 14 days have passed since the second dose.

The Prime Minister said that non-essential shops and services will then reopen on 26 April, and the two-person in public rule will increase to four people as from 26 April as well.

The government also said that masses will once again be allowed to take place from Sunday 18 April.

All other measures will remain in place for now with a continued emphasis on enforcement. Abela said that this is a bi-directional approach, meaning that the measures maybe reversed if pressure on Malta’s hospitals increases again.

The dates for further relaxation of measures will depend on how the circumstances develop, Abela said.

Abela said that 1 June is being targetted as the date for the reopening of tourism in a more pro-active manner, and said that the government has 20 million euros set out for helping bars and restaurants make the most of the summer.

Speaking about the vaccination drive, Health Minister Chris Fearne said that 42% of the adult population in Malta has received at least one dose of the vaccine.

He said that, amidst concerns on the AstraZeneca vaccine, a meeting will be taking place later today to discuss the way forward in this regard. There have been no cases of blood clots related to the vaccine in Malta. He said, however, that there is no doubt whatsoever that the vaccine is effective against Covid-19 – the discussion in a number of countries and in the EMA is whether there are any alarming side-effects; so far, the EMA has not given such advice – the advice thus far is that the benefits of giving the vaccine is a lot more than any possible side-effects.

The number of people in hospital has decreased significantly: in mid-March, an average of 140 people were receiving treatment in Mater Dei Hospital – this is now down to 41 as of yesterday. In ITU this has gone from a peak of 31 Covid-19 patients, to 8 patients with Covid-19 and another 7 who do not have Covid-19 but are still receiving treatment there having recently recovered. In Gozo, the numbers have gone down from 5 to 1.