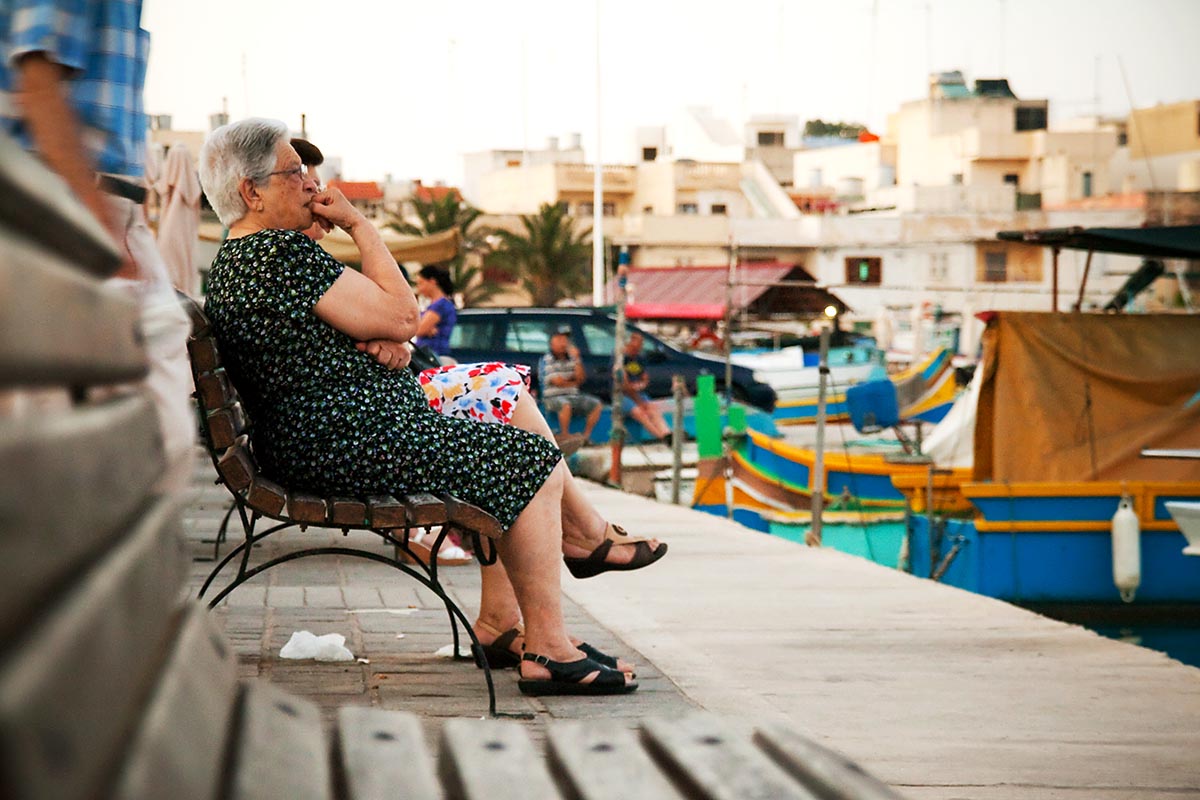 Malta’s life expectancy at birth dipped slightly in 2020, the year of the virus pandemic, but bigger declines in other member states means the island now tops the EU table.

The figures were issued by Eurostat, which defines life expectancy at birth as the average number of years that a newborn child would live if subjected to the current mortality conditions throughout the rest of their life.

In relative terms, Malta’s life expectancy last year rose four places from 2019, despite the final months being the country’s deadliest in years due to the novel coronavirus.

While the average length of life fell from 82.9 in 2019 to 82.6 last year, this decline was smaller in comparison to others within the EU bloc, accounting for Malta’s rise to the top.

Women here are expected to live more than four years longer than men. The life expectancy for females is 84.6 but that for males reads 80.4.

Spain, Italy, Sweden and France, the top four European Union member states for life expectancy in 2019, appear to have been hit harder by the COVID-19 pandemic, all recording drops of more than 0.7 years.

This trend was reflected in the vast majority of EU member states, which all recorded a decline in life expectancy except for Cyprus, Latvia, Finland and Denmark.

Malta also ranked fourth highest in life expectancy across the whole of Europe in 2020, rising five places from the year before. That means the countries boasting the longest average life spans on the continent are all non-EU member states, with Norway leading at 83.3 years, followed by Switzerland (83.2) and Iceland (83.1).

Norway, Finland and Denmark actually increased life expectancy by 0.3, 0.1 and 0.1 years, respectively. Liechtenstein, Spain and Bulgaria, on the other hand, were the most severely hit last year, recording dips of 2.4, 1.6 and 1.5 years, respectively.