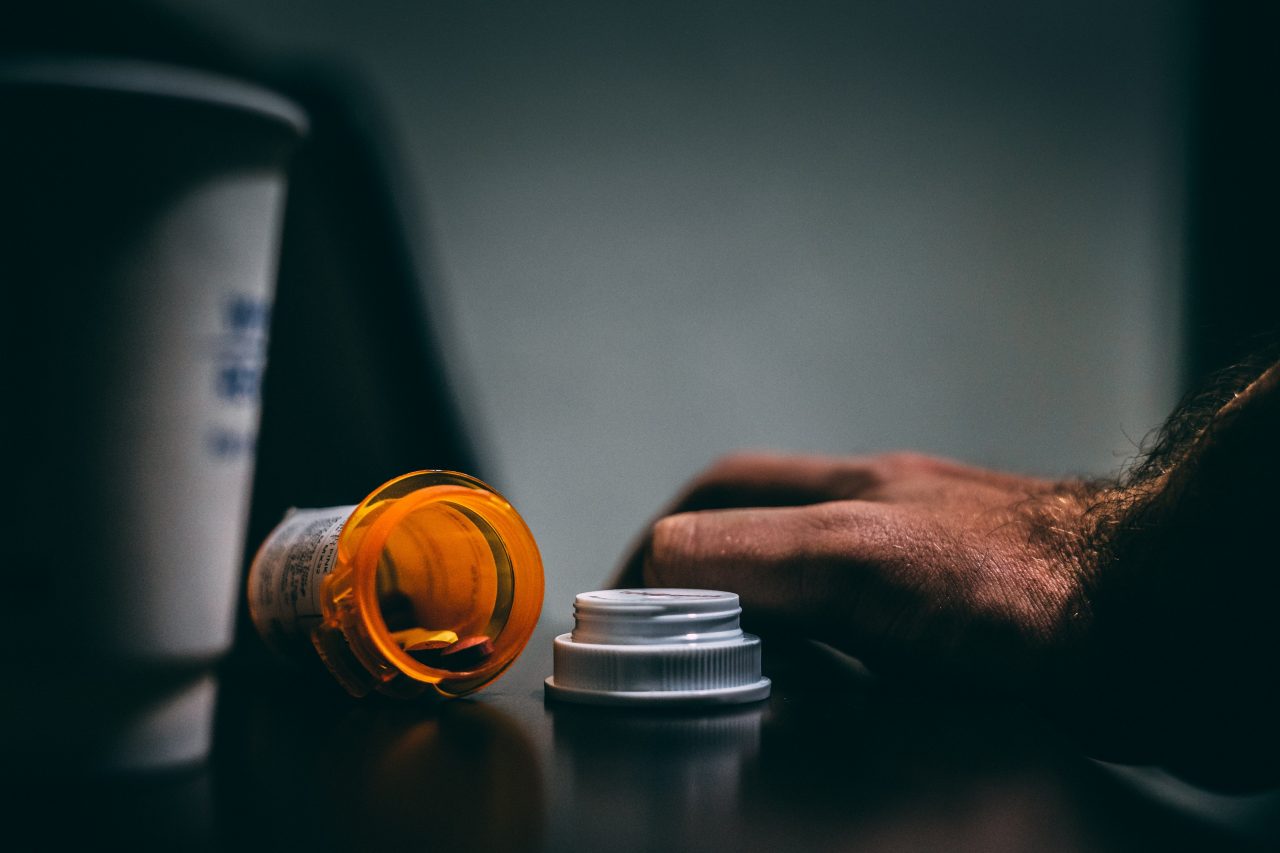 The Malta Hotels and Restaurants Association (MHRA) refers to the tragedy being reported in the news of a 30-year-old Turkish woman who was killed in Gżira in the early hours of Wednesday after being run over by a car, also causing considerable damage to a restaurant nearby.

The MHRA is, to state the least, shocked to see the dynamics of this accident, in particular the alleged aggressive behavior of the driver who according to what’s being reported in the media was under the influence of drugs. First and foremost, MHRA expresses condolences to the family and friends of the victim in this tragedy and expresses solidarity with them as well as with the restaurant and other business establishments who suffered considerable damages to their properties. The MHRA also expresses solidarity with the police officers and passers-by who intervened to assist in this situation and who were allegedly threatened by the driver of the car involved in the tragedy.

Photo by Kevin Bidwell Without prejudice to this case, MHRA is seriously concerned about what seems to be an increase in violence and accidents related to drug abuse in our community. Drugs are a curse to a healthy society and economy and must be addressed with the highest sense of urgency by the relevant authorities to avoid experiencing a drug epidemic. MHRA believes that there are enough indicators that merit a national debate to raise awareness about the issue and significantly increase action in curbing the use of illicit drugs across our society which is probably one of the main causes of mental health issues with all its negative repercussions.

Towards this end, MHRA is calling the council of MCESD to discuss this issue as urgent matters and accordingly form a joint opinion for the consideration of Government.