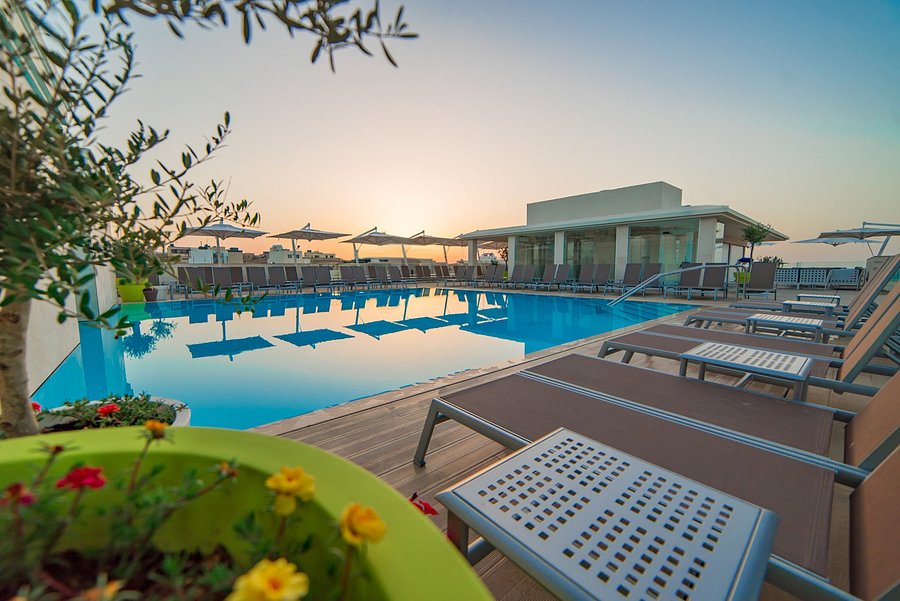 A €6.5 million investment was announced by the Maritim hotel, which is situated in the northern part of Malta.

The hotel’s owner, Adrian Buttigieg, told TVM that during their closure period, they took the opportunity to carry out an extension project of 59 new rooms.

Minister Clayton Barolo said that the investment confirms the Government’s strategy for tourism, while revealing that the shortage of workers will be addressed with the introduction of a skill cards scheme which measures and awards the workers’ skills. Speaking to TVM, Tourism Minister Bartolo said the scheme is aimed at raising the level in the industry. “It will lead to more respect to all employees, with better conditions so that we will create more careers in this interesting industry with a workforce, mostly local, who are proud to work in this economic pillar of the country”.

During a visit at the hotel, Minister Bartolo said the investment is a living certificate that the economy and the industry are resilient and that this complements with the government investment in this sector.

Maritim hotel owner, Adrian Buttigieg, said the pandemic provided time so that the project is implemented with an accelerated pace and with less inconvenience. “We have now completed the works and are ready for the necessary work…we had a good summer with the other hotel opposite this one, which is still fully booked”.

Mr Buttigieg added that through the investment, the hotel may accommodate more tourists with 59 new rooms. nextCOP26: Tourism Unites Behind the Glasgow Declaration on Climate Action