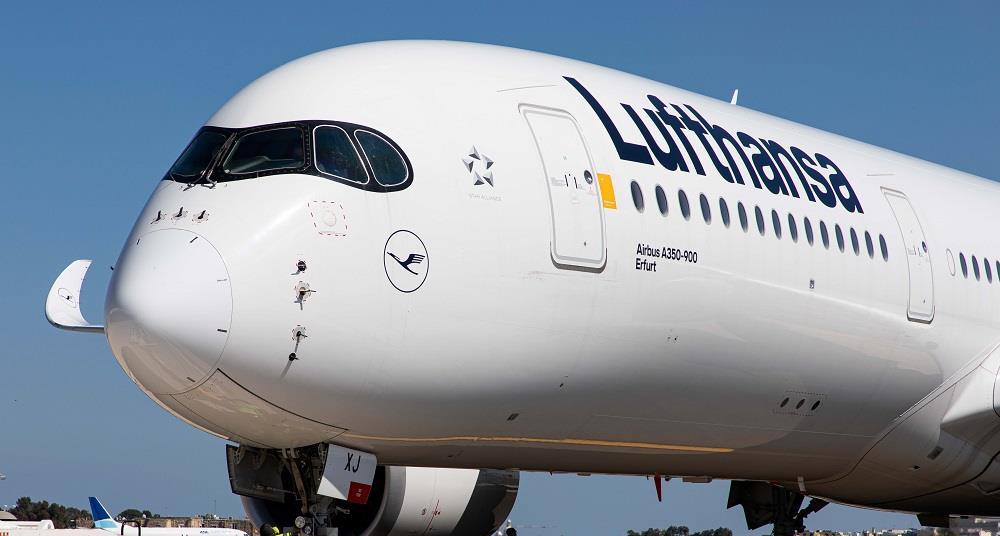 At Lufthansa Technik’s hangar in Malta, work has recently begun on converting a Lufthansa long-haul Airbus A350-900 named “Erfurt” into the first flying research laboratory.

At the hangar, where “the first and most extensive conversion work” was carried out, preparations were made for an air intake system below the belly.

This was followed by a series of test insertions, the Lufthansa Group details, culminating in the certification of a climate research laboratory weighing around 1.6 tons, the “CARIBIC” measurement laboratory.

The acronym CARIBIC stands for “Civil Aircraft for the Regular Investigation of the Atmosphere Based on an Instrument Container” and is part of a comprehensive European research consortium.

Discussing the project on social media, Lufthansa Group identified “predicting the weather even more accurately, analysing climate changes even more precisely, researching even better how the world is developing” as its aims.

The project, which is expected to see the aircraft take off from Munich at the end of 2021, for its first flight in the service of climate research, will see it measure around 100 different trace gases, aerosol and cloud parameters in the tropopause region.

It is the result of a “globally unique” cooperation between Lufthansa and several research institutes.