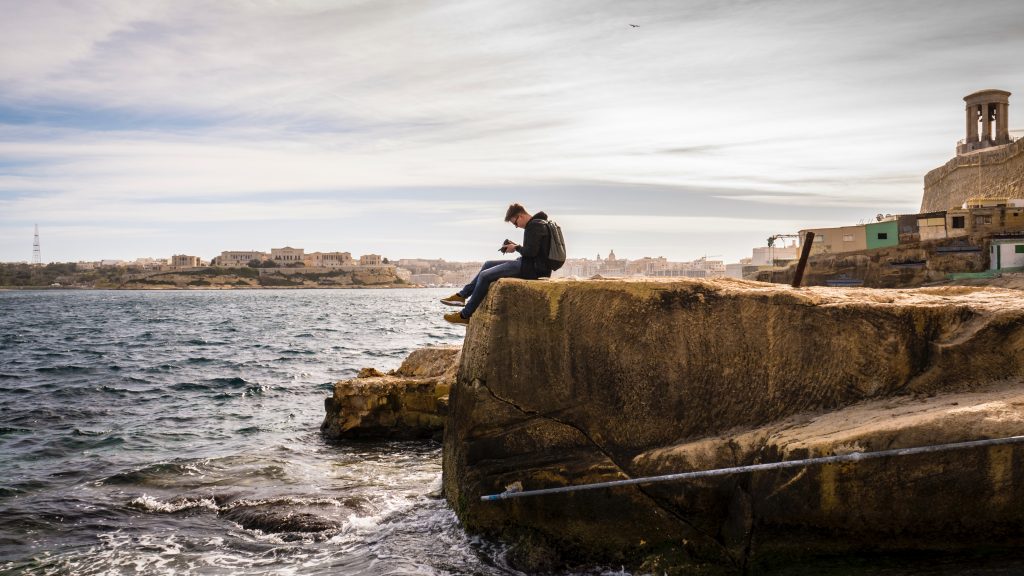 The Malta Hotels and Restaurants Association (MHRA) refers to its press release issued last Thursday 13 th June 2019, calling on Government to strictly enforce the spirit and the letter underlying Legal Notice 295/07, which clearly states that no excavation or demolition works can be carried out between the 15 June and 30 th September 2019.

MHRA appreciates the efforts being spearhead by the Ministry of Tourism, the Foundation for Tourism Zones Development and the Malta Tourism Authority in embellishing key tourism areas and beaches, however such initiatives are being undermined by works which are being irresponsibly, and at most times illegally, carried out.

Mr Tony Zahra, MHRA President stated that “this situation has now reached intolerable levels and is seriously damaging the tourism sector, which is an extremely important economic sector, and thus affecting also the quality of life of the Maltese residents”.

Mr Zahra stated “MHRA is receiving calls by concerned members daily about the critical state of the Environment. A particular case in point is the works blatantly carried out yesterday in Bugibba square in front of HSBC in the process of erecting a concrete platform for a tower crane.” Other works causing gross inconvenience in breach of the said legal notice relate to excavations still being carried out in Qawra areas. Mr Zahra asserts that “we are quickly becoming a destination specializing in a construction site experience for tourists visiting us, and if the implications of such a serious situation are not understood by the competent Authorities then we will soon be heading into some serious problems which would be very difficult and expensive to address and reverse.”