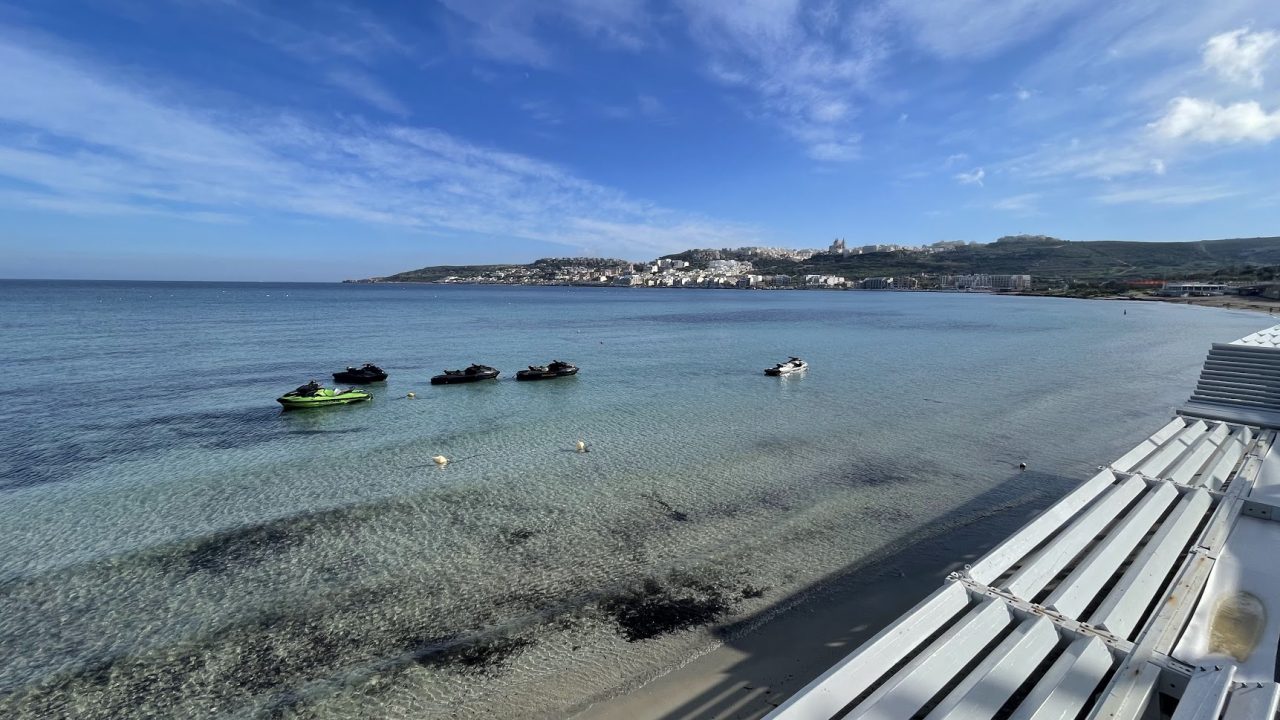 Heat weather records have been smashed in Malta and across Europe

Temperatures for December reached a 100-year high in Malta as warm weather records are smashed across Europe, according to the Malta Met Office.

The mean maximum temperature last month was 19.5°C, the highest since 1922, and more than two degrees higher than the 17°C climate norm for December.

It comes as national records in at least eight countries in Europe were broken during a balmy spell between Saturday and Monday.

In Malta, temperatures this week, forecast to range between a minimum of 12°C and a maximum of 18°C, are also higher than the monthly norms for January.

The Met Office forecasts the possibility of some occasional light showers in the coming days up until Monday.

This follows December’s warm weather, due mostly to very warm air moving up to Malta from the Sahara Desert, the Met Office said.

The highest temperature in Malta last month was recorded on December 16 at 22.6°C, beckoning people to the beaches for a swim.

That came close to being the warmest December day in 60 years, but did not set any new records for the month – the highest temperature on record peaked at 24.3°C on December 5, 1963.

Weather expert Charles Galdies, an associate professor at the University of Malta, said the increase in temperature was “in line with the expected weather under a changing climate over the central Mediterranean”.

The scenario has unfolded as several countries saw their warmest January weather on record on New Year’s Day.

On Sunday, Bilbao, Spain, recorded temperatures of 25.1C, more than 10C above average. Some ski destinations across Europe have experienced sparse snowfall and melting slopes.

Temperatures soared 10̊ to 20̊C above normal from France to western Russia, breaking records by “large margins”, according to the Washington Post, with meteorologists describing the intensity and extent of the warmth as “the most extreme event” in European climatology.“

Overall, both days and nights were warmer than what was being expected, Galdies said of the unusual weather over Christmas here.

The former Met. Office director said this was connected to the strong winter heat dome in Europe, producing unprecedented warmth for January.

In Malta, December 19 marked the point when an extensive air mass of high pressure established itself over Northern Africa and started to extend over the Mediterranean and Southern Europe, Galdies, who lectures on weather and climate, explained.

“We are still under its influence; however, this air mass will be modified in the next few days, which will bring a change in the overall weather,” he predicted.

The phenomenon – the formation and extension of high-pressure air masses over the Northern African region – is becoming more prevalent over time, probably induced by atmospheric dynamics associated with climate change, Galdies continued.

The extreme warm spell followed a record-warm year in many parts of Europe too and provided yet another example of how human-caused climate change is increasing the frequency and intensity of extraordinary weather events, according to reports.

On New Year’s Day, temperatures surged to springtime levels, with some countries seeing their warmest January weather on record and high night-time temperatures that are uncommon in midsummer.

The weather in Malta was sunny and pleasant on Christmas Day and it has been eight years since it last rained on the occasion.

nextNew project to study impact of tourism on biodiversity in Spain