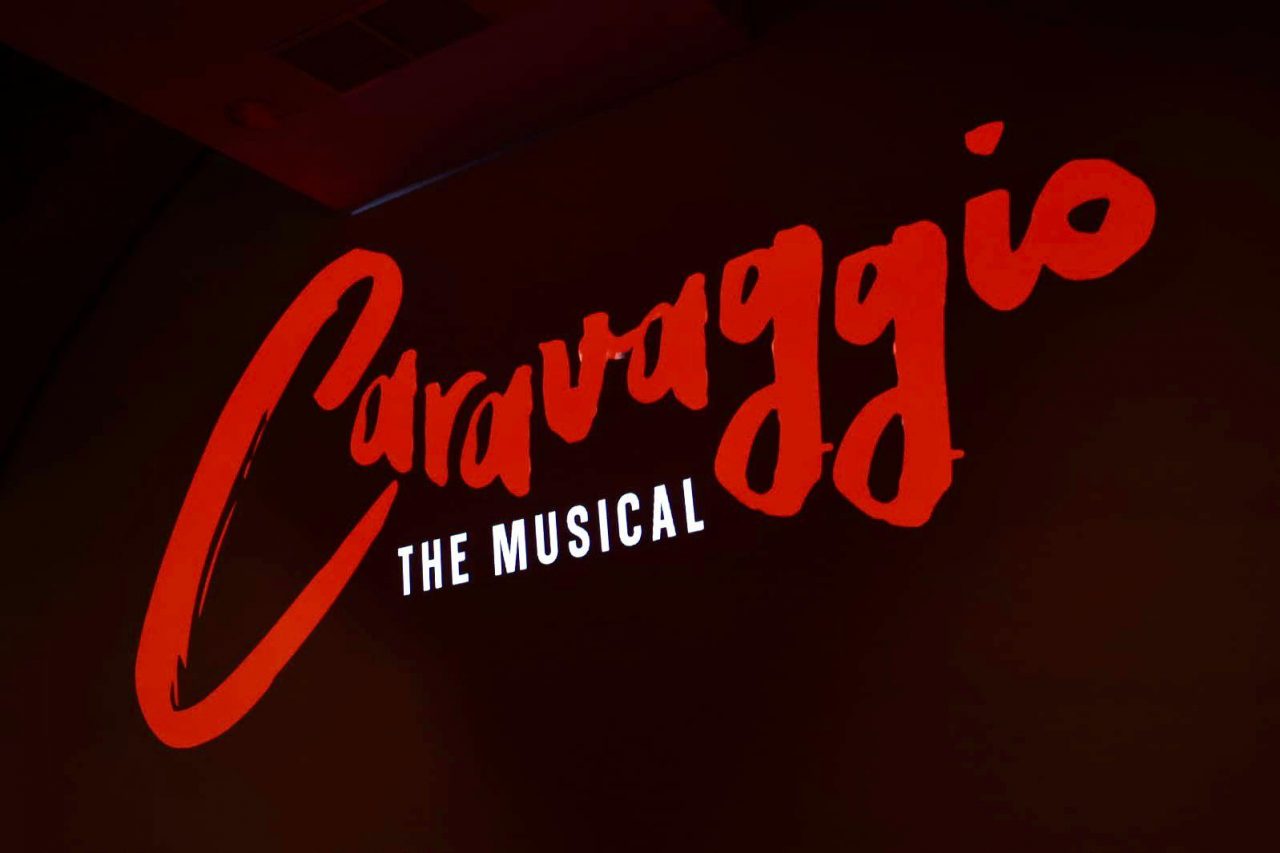 A new musical about the life of the great Italian master Michelangelo Merisi di Caravaggio plans to open in the Mediterranean Conference Centre in September, making it the venue’s first in-house production.

Caravaggio The Musical, which has been in the works for two and a half years, will tell the story of the artist at the height of his fame and his transformation into an outlaw forced to seek refuge with the Knights of St John in Malta.

His masterpiece, The Beheading of St John The Baptist, is still a major draw to visitors to St John’s Co-Cathedral in Valletta. MCC Chairman Kenneth Spiteri told a news conference on Wednesday that he hoped the musical could be exported after a successful local run between September 20 to 25.

“Our aim was to mount a production that could also be staged overseas so we wanted to find a character that is renowned all over the world,” Spiteri said. “This musical is an opportunity to tell a small piece of our rich history and attract tourists to our island with our stories.” The CEO of the MCC Pierre Fenech, said that the project will continue to build on other projects produced by the MCC over the last few years.

“Our idea is to start exporting this production around the world, we have the links with other theatres, and we often have requests to offer our productions to take them abroad. So indirectly we are promoting Malta through this production.” Fenech said.

The musical, composed by Paul Abela with lyrics by Joe Julian Farrugia and directed by Malcolm Galea does not merely aim to tick the boxes of a biography but to also do justice to the core of the story of a tormented genius.

Known for his distinctive chiaroscuro style that dominated baroque, Caravaggio brought the psychological realism of the divine to form in his dynamic and deeply expressive paintings.

But while his talents were seemingly granted from above, a fiery temper and a penchant for scandal dogged the painter for as long as he lived.

“Caravaggio was an enigmatic person whose short stay in Malta left an enormous legacy,” Galea said.

“A man left to juggle his divine talents with an infernal temper, whose demons led him to produce masterpieces but whose inevitable destiny is all but written into his DNA.

“Working on this production has been a beautiful process that will leave the legend of Caravaggio with a new generation as well as showcase our considerable local talents.” Tourism Minister Clayton Bartolo said that he hoped the musical would be a production that remains spoken about throughout the generations.

“We are happy to be able to offer such a high-level production not only to locals but to tourists who will be visiting our island,” he said.

“We are full of courage for our future and it is encouraging to see the industry getting back to normality as well as creating new and diverse experiences that will be open to tourists.”

Tickets for Caravaggio the Musical are available on www.showshappening.com

nextMalta | Wage supplements to end in May 2022