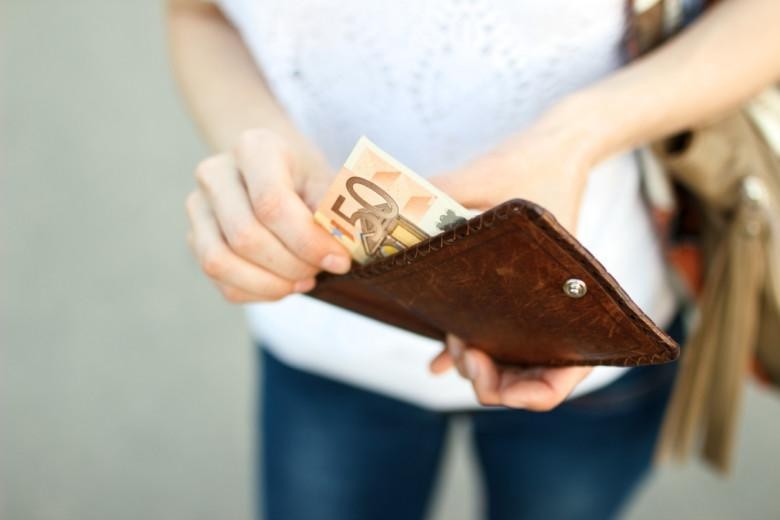 On Tuesday, the Malta Business Bureau organised a webinar aimed at creating more awareness among the Maltese business community on the recent European Commission EU pay transparency legislative proposal, whose objective is of strengthening the application of the principle of equal pay for equal work or work of equal value between men and women through pay transparency and enforcement mechanisms.

The webinar was addressed by keynote speaker European Commissioner for Equality Dr. Helena Dalli. In her speech, Commissioner Dalli stated that, “Equal work deserves equal pay. The pay transparency legislative proposal is a first, but important step towards ensuring equal pay for equal work, or work of equal value. Once adopted, it will empower workers to enforce their right to freedom from gender bias in pay. Women deserve due recognition and value for their work and the Commission is committed to ensure fair wages for women and men.”
The MBB also invited several guests representing local social partners to share their initial views on the proposal. Ms. Fabianne Ruggier, the Chairperson of the Malta Chamber’s HR Committee highlighted that, “All initiatives aiming to promote gender equality need supporting. Pay transparency can be one tool in a wider range of instruments addressing deep rooted cultural and societal causes preventing equal opportunities to women. The key with this directive is to find the right balance of meeting its objectives without creating disproportional financial and administrative burdens to companies. This should be the focus of discussions by all stakeholders moving forward.”

Mr. Norbert Grixti, Council member of the Malta Hotels and Restaurants Association emphasized that “Pay discrimination based on gender is illegal and goes against our values. We must however recognize the several objective factors that justify a difference in pay levels such as qualifications, professional experience, and performance. We therefore need a framework that acknowledges this both in legislation and in practice to avoid a culture of litigation, particularly in view of the shift of burden of proof on employers to disprove that discrimination occurred.

In the introductory remarks, MBB CEO Joe Tanti reiterated that “The Malta Business Bureau believes in gender equality primarily as a matter of social justice but also to meet the economy’s full potential. Our mission is to create awareness about such EU legislative initiatives and to promote dialogue among all interested stakeholders. We plan to consult more closely as we study the proposal in more detail to determine the impact of the EU pay transparency directive.”

The proceedings of the webinar on EU pay transparency can be viewed from the MBB’s social media.or on Winning.Training Ondemand Webinars

nextWhy you should eat the rainbow