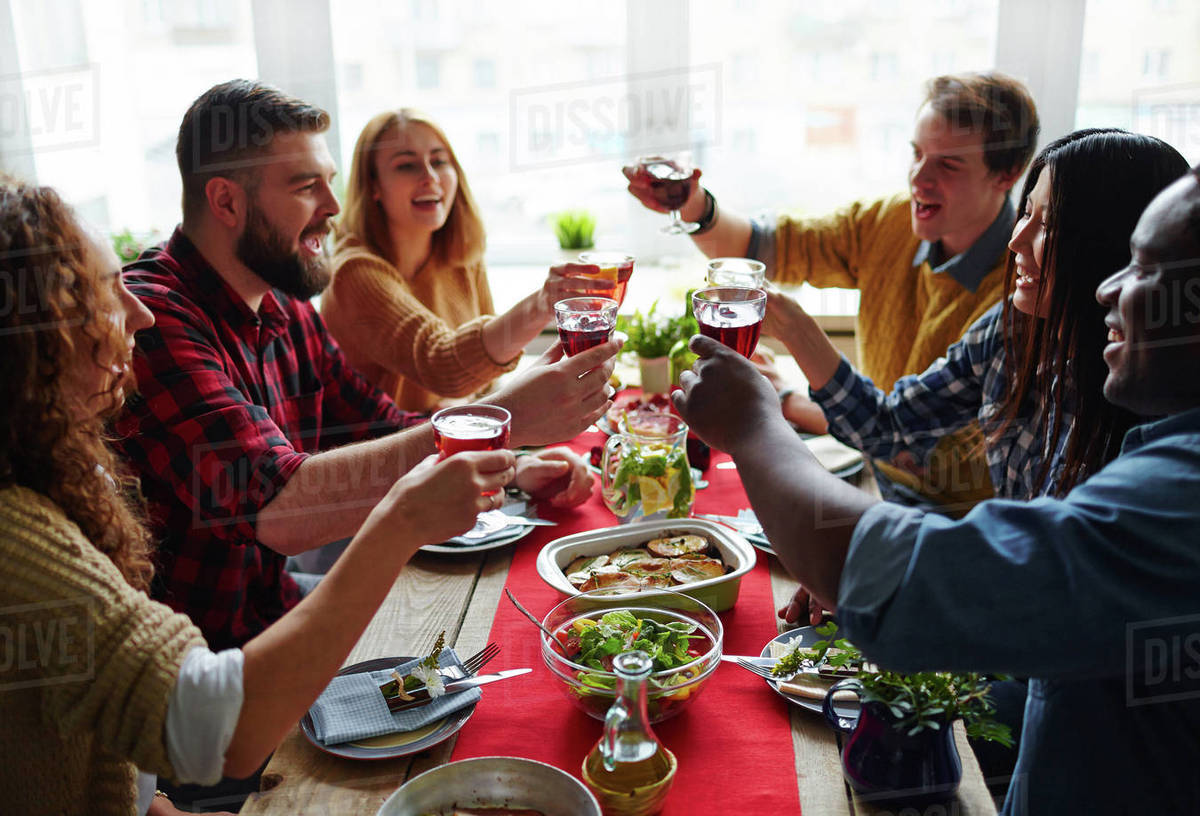 Bar owners were busy dusting their counters on Sunday ahead of their long-awaited reopening on Monday, when more COVID-19 restrictions are eased.

Bars and clubs (każini) have been shuttered since late October, when the second wave of infections hit the island. Although they were initially set to reopen after a month, the closures continued being extended until today.

Każini in localities where village feasts were celebrated on Saturday were given special permission to open their doors a day early. Visits by Times of Malta throughout the day showed the majority were abiding by the rules, with the police and health inspectors spotted carrying out regular checks.

While the reopening has been long-awaited, bar owners must continue to observe strict rules once they reopen their doors.

Patrons must remain seated at all times and wear masks when not at a table.

The usual custom of ordering drinks at a bar’s counter also has to go, with orders to be taken by servers at tables.

Bars must also now serve food with alcoholic beverages, although the health authorities have not specified if ‘appetisers’ are acceptable.

And long and loud boozy nights are also a thing of the past for the time being since all catering establishments must shut their doors by midnight.

Music must also be played at a lower level to avoid people shouting, something the health authorities say increases the risk of the spread of infection.

Despite the measures, bar owners are ecstatic at being able to welcome patrons back. A spokesperson for Hole in The Wall in Sliema said customers have been thoroughly missed.

“Just opening that door and seeing the face of the first batch of people walking in is something we’re particularly looking forward to,” the spokesperson said.

“I’m expecting chaos at first but then a quick return to relative normality or whatever counts for that in these strange times,” he said.

Brimmer said small pubs like his were “limited in seating capacity”, especially with the regulations in place and, therefore, income would still be limited. “But it beats haemorrhaging our life savings so I can’t complain,” he said.

“My staff and I just look forward to feeling useful again and easing our customers into a long-forgotten routine of social pleasures. I just hope theatre will be back on the books as soon as possible too.”

Apart from the reopening of bars, restaurants can also start allowing six people on each table, up from four, as from Monday.

Cinemas and theatres will reopen too, as contact sports for over 17s also resumes.