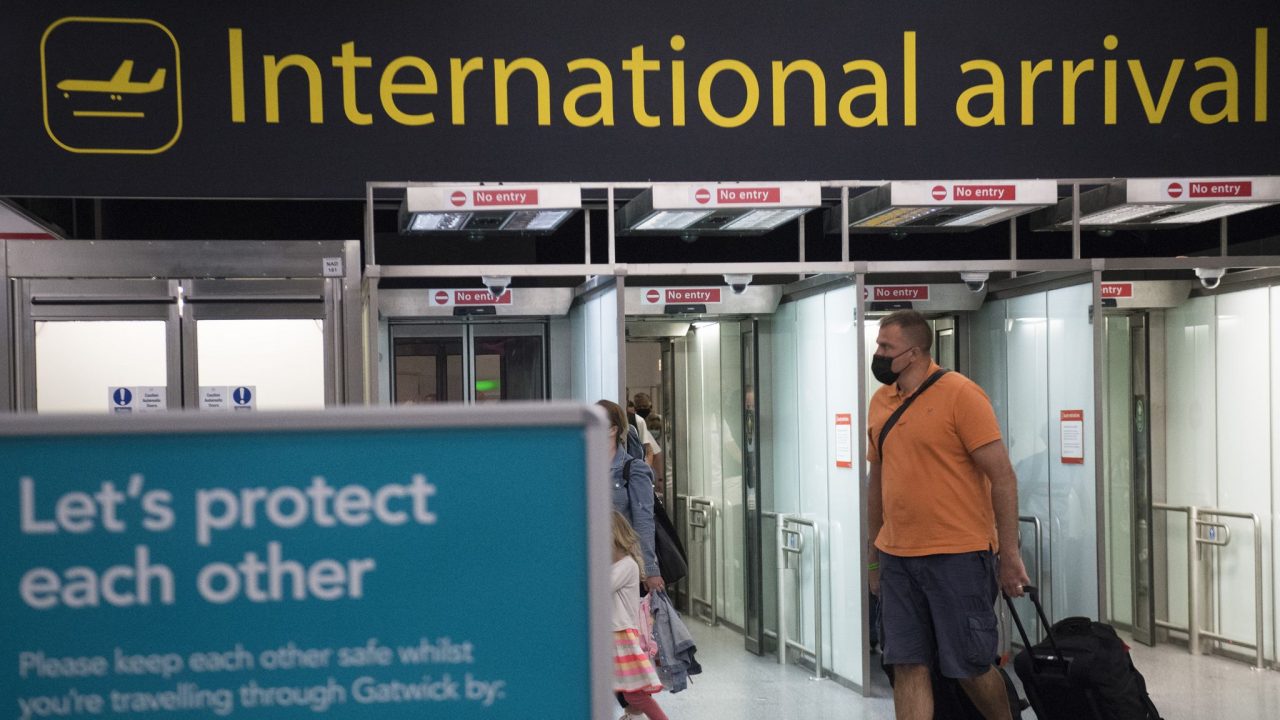 The temporary ban comes into force from midnight on Saturday

Malta is to ban travel to and from six southern African countries after scientists announced they had discovered a new, highly infectious COVID-19 variant.

Scientists in South Africa announced they had detected a new COVID-19 variant with a large number of mutations on Friday.

Health Minister Chris Fearne said travel to South Africa, Namibia, Lesotho, Botswana, Eswatini and Zimbabwe will be banned. The ban comes into effect as of 12am between Saturday and Sunday.

The change will mainly impact travel to and from South Africa and Namibia, which are currently on Malta’s red list, meaning travel is allowed as long as the travellers are fully vaccinated with recognised vaccines.

Travel to and from Lesotho, Zimbabwe, Eswatini and Botswana was already restricted, as they are on the dark red list. This means travel is only allowed with the permission of the Superintendent of Public Health and 14-day quarantine is mandatory.

In response to the African scientists’ announcement, the UK has banned all travel from South Africa and five other southern African nations as concerns about the new variant grow.

The EU has separately proposed to prohibit traffic from the region due to the variant of concern, known as B.1.1.529.

The scientists have also said they believe the new variant could be more infectious than the Delta one, which had led to spikes all over the world, and more resistant to vaccines currently available.

Despite the ban, health sources said Malta is at less risk given the proximity between the countries and that few people travel to these African countries.

South Africa has sharply condemned the decision of governments. It said of the UK’s ban, that it was “rushed as even the World Health Organization is yet to advise on the next steps,” the foreign ministry said in a statement”.