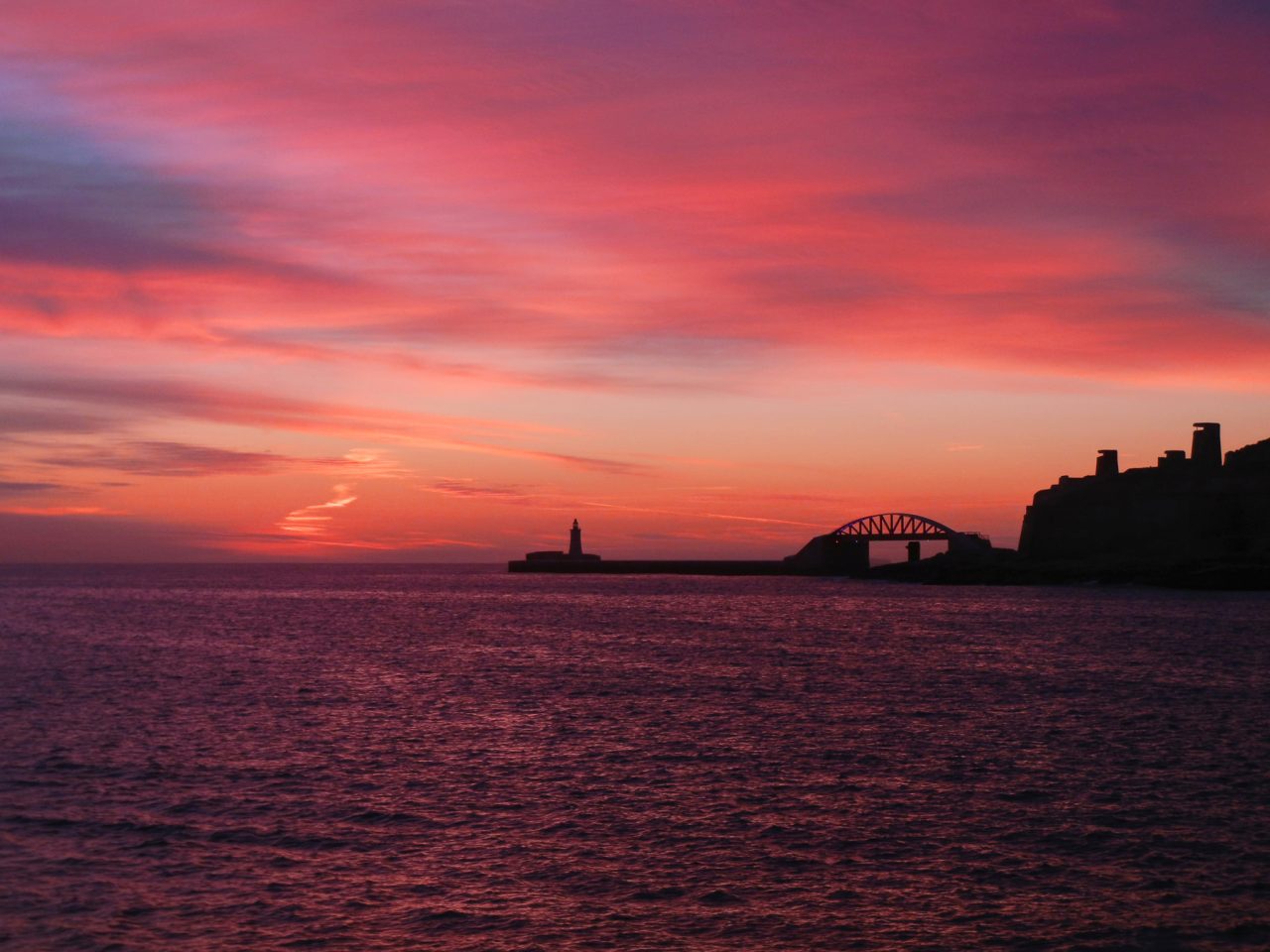 Malta is once again on the EU’s red travel list as the number of COVID-19 cases continued to spike in recent weeks.

The European Centre for Disease Prevention and Control (ECDC) issues a weekly map classifying each country based on the number of cases and positivity rate detected in the previous week. It is part of the European Council’s recommendation on a coordinated approach to travel measures in the EU. Countries with the best rates are classified as green, followed by those in orange, then red. Those countries that are worst hit are listed in the dark red category.

ECDC classification has no direct impacts on travel rules

While a country’s classification does not have any automatic consequence, the ECDC classifications are used to provide travellers with information about their destination’s risk level as well as to inform EU member states’ travel restrictions.

The European Commission has previously advised member states to discourage travel to and from ‘red’ countries.

The classification is delayed by a week, meaning the data used is that for the period July 5 to July 11, suggesting it is unlikely Malta makes it off the list in the coming weeks since the number of new cases has continued to increase in recent days.

Before the recent spike in numbers, Malta had spent weeks on the green list, with Health Minister Chris Fearne repeatedly celebrating the achievement on social media. At the end of May, the minister had shared the ECDC’s map with the caption: “Good to be #green.”

Times of Malta has reached out to the Health Ministry for a comment but a reply has yet to be received.

Most of the EU countries are still on the green list.

Meanwhile, the number of active cases continued to increase and, on Sunday, it grew to 1,832 after 195 new cases were detected the day before and just five patients recovered.

In their daily update, the health authorities said they carried out 3,548 tests. Of those infected, 18 are currently treated in hospital although only one patient requires intensive care.