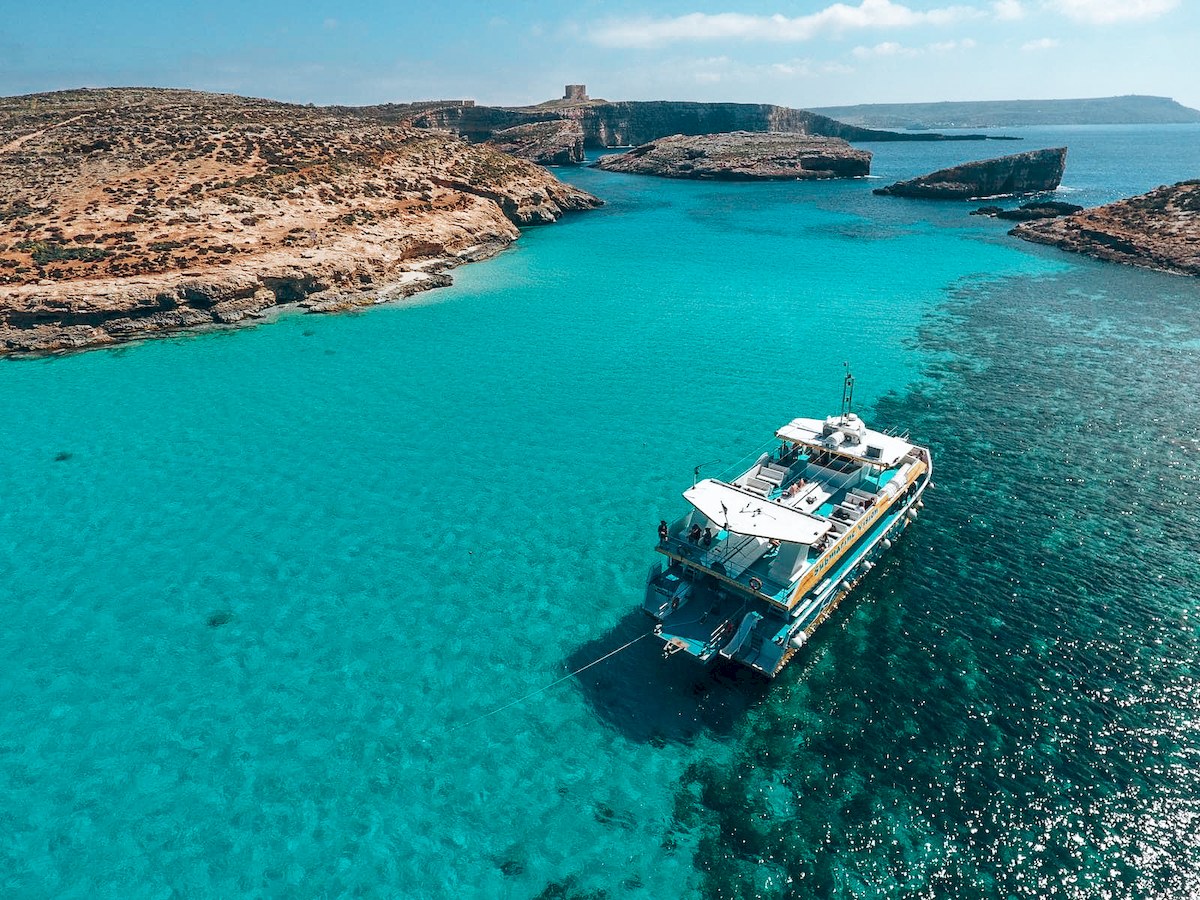 Malta and the Balearic Islands – which include Ibiza, Mallorca, Minorca and Formentera – could be added to the quarantine-free green list today.

The government is due to update its traffic light system and latest travel advice amid calls from holidaymakers and travel firms for more countries to be moved from the amber list – and for self-isolation rules to be dropped for fully-vaccinated people.

However, those hoping to book a late summer getaway could face another obstacle – with German Chancellor Angela Merkel calling for travellers from the UK to be quarantined wherever they arrive in the EU, due to growing fears over the spread of the Delta variant.

“In our country, if you come from Great Britain, you have to go into quarantine – and that’s not the case in every European country, and that’s what I would like to see,” she told the Bundestag lower house of parliament.

Boris Johnson has suggested foreign trips abroad to all amber list countries could be on the cards for those who have received two vaccination doses in the near future, with the government hoping a trial looking at replacing quarantine with daily testing will prove effective.

The prime minister said on Thursday there is a “real opportunity” to “open up travel through the double jab”.

This would mean people who have had two jabs could travel to popular holiday hotspots like France, Spain, Portugal, Greece and the United States and not have to self-isolate when they get back.

According to The Times, children travelling with their parents who have both had two vaccine doses may also be exempt from quarantine measures under the proposals being considered.

But government sources said there will be no imminent concrete changes to travel guidance on this.

Environment Secretary George Eustice said the government wants to “support those who want to travel to do so”, but added that it was “difficult”.

He told Sky News Breakfast: “Nobody likes the draconian restrictions we have had to put in place over this last year as we have wrestled with the pandemic.

“We are being cautious because the biggest threat still to our progress against this pandemic and the great progress we have made on vaccination is that there will be another variant somewhere that maybe hadn’t been properly detected in another country and that variant is more resistant to vaccination.

“That’s the great challenge that we have got, that’s why we’re proceeding with caution.”

He also criticised Mrs Merkel’s call for more European countries to impose restrictions on British tourists, saying it was “unjustified”.

Mr Eustice said: “Each country is taking their own decisions on this, so it will be for them to judge what approach they want to take.

“I’m not sure that such an approach would be justified given the highly advanced stage we are currently at now in terms of vaccination, with 80% having had one jab and now 60% having had the second jab.”

People arriving in the UK from amber list countries have to take two post-arrival tests on day two and day eight after arriving and self-isolate at home for 10 days, although they can reduce that time if they take an additional negative test on day five.

Those returning from green locations are not required to self-isolate but they must take one post-arrival COVID-19 test.

Earlier this week, Matt Hancock said dropping self-isolation rules for people who have been fully vaccinated was “absolutely something” the government is working on, but added “this hasn’t been clinically advised yet”, and did not say when such a move could be introduced.

Reacting to the health secretary’s comments, Labour’s Nick Thomas-Symonds told Sky News he could see how having two jabs “could be part of a reopening of international travel” but called for a “proper strategy”.

“We want to see international travel opened up when it is safe to do so,” the shadow home secretary said.

In the last update, Portugal, which had been the only viable popular destination on the green list, was moved to the amber list – and saw thousands of Britons rush back to beat the quarantine deadline.

No new countries were added to the green list but seven were moved to red with travel there banned.

This means travellers arriving from Egypt, Sri Lanka, Costa Rica, Bahrain, Sudan and Trinidad and Tobago now have to pay to quarantine in a hotel for 10 days at a cost of more than £1,500 per person.

The government says it continues to look at options to open up international travel safely, with the travel industry having dramatically reduced its operations during the pandemic.

The latest update comes a day after cabin crew, pilots, travel agents and airport staff joined “a day of action” in Westminster, Holyrood and Stormont.

All were calling on the government to provide more financial support to the sector and to increase the number of countries on the UK’s green list.

previousSeveral UN World Heritage sites in Danger of losing Status because of Damage, Development or OverTourism

nextEU Commissioner: ‘We Can’t Go Back to Tourism As We Knew It’