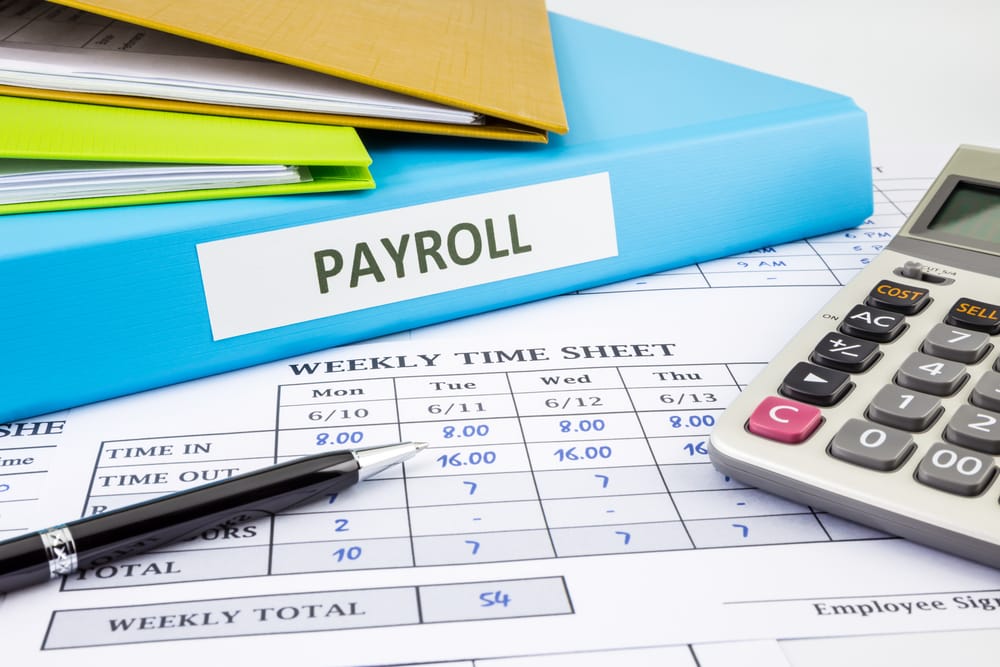 The Malta Council for Economic and Social Development (MCESD) has welcomed the system by which businesses will continue to be assisted whilst the tapering of the wage supplement is introduced.

Minister for Energy, Enterprise and Sustainable Development Miriam Dalli and Minister within the Office of the Prime Minister Carmelo Abela attended the MCESD meeting during which Minister Miriam Dalli delivered a presentation to explain the system.

Since the outbreak of the COVID-19 pandemic, the Maltese Government—through Malta Enterprise—introduced the wage supplement to be of support to those businesses most affected by the pandemic. So far, the Government has invested more than €500 million, supporting over 17,000 private business. Since November, Minister Miriam Dalli led several consultation meetings with stakeholders to discuss how the wage supplement should be provided in an effective manner, and when and how to taper it to help wean businesses off the wage supplement.

It was this consultation that led Malta Enterprise to launch a €20 million incentive package that will help Maltese and Gozitan businesses prepare their business model for tomorrow. Such schemes include the Change to Grow, Restart and the Smart and Sustainable schemes to incentivise the move toward more sustainable operations and digitalisation.

During the MCESD meeting, it was explained how the government is committed to continue being of support to businesses and worker, not only in times of emergency but also for the economic, social and environmental regeneration.

In her presentation, Minister Dalli explained how the worst-hit companies—with an impact of 55% of more—will continue to receive the wage supplement in full until the end of year. Therefore, they will experience no change.

The tapering will be divided in two phases, with the first phase starting in August and the second phase in October onto the end of year. In parallel with the tapering system, businesses are benefitting from further support from Malta Enterprise through the rent and electricity bills and the One-Time Grant for those who experienced longer restrictions. Additionally, the government has issued a second round of vouchers worth €50 million. Some €16 million have already been cashed.

Thanks to such type of aid, Malta has continued to experience the lowest rate of unemployment even during the pandemic. Therefore, the government wants to continue focusing its efforts to incentivise investment and rewarding innovation.

“We have been holding meetings with social partners since November to ensure that every measure or incentive we introduce responds to the demand of workers and businesses. I urge businesses to look at the schemes launched by the government as a whole. We are investing in people. We are flexible in the aid provided. We want to continue encouraging businesses to transition towards sustainable operations,” Minister Miriam Dalli said.

Businesses will be informed of this process in the coming days via electronic communication.

On his part, Minister Carmelo Abela explained how in addition to the wage supplement, which was agreed at an MCESD meeting, and other measures, his Ministry played an important role through the Department of Industrial Relations and Employment. Through Article 42 of Industrial Relations and Employment Law, it allows employers to temporarily change the working conditions of their workers to safeguard jobs. About 27,000 jobs were saved through this measure. He also explained how the Department has continued to enforce working conditions to eliminate illegal and discriminatory practices. In 2020, the Department investigated 857 cases while this year, the investigation cases have already exceeded 1,000.

The approach adopted by the Maltese Government during the pandemic was also certified by the International Monetary Fund (IMF), which expects Malta’s economy to grow by 5.8% this year. The IMF report is clear on the reasons behind the rapid recovery of our country, as a result of the support measures. The IMF also confirmed the government’s approach when it referred to a plan for tapering support and redirecting other support measures towards the sustainable growth of the Maltese economy.​