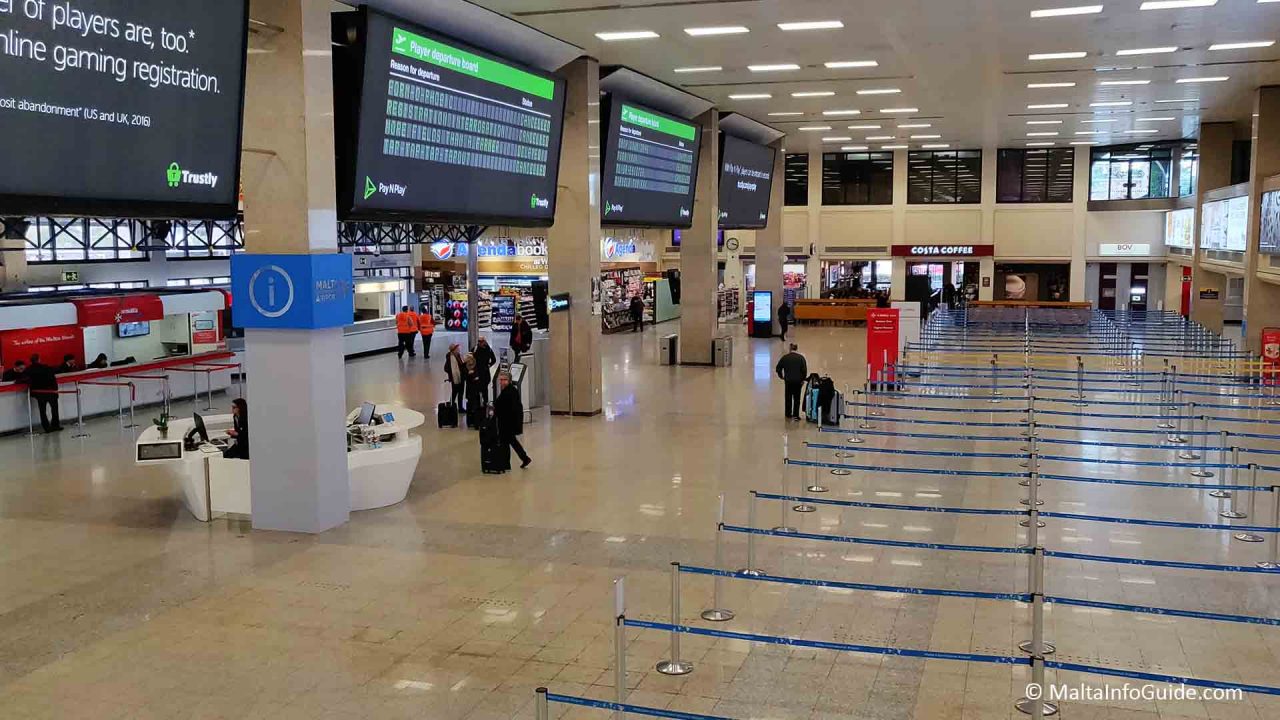 Tourist numbers will likely be “worse” in August than in July despite the month traditionally being Malta’s busiest, airport CEO Alan Borg said on Thursday, as the island struggles to recover from the COVID-19 pandemic.

In comments to Times of Malta on Thursday, Borg said the airport had expected the number of travellers to spike in August, as has been the case before the pandemic, however, airlines continued to report cancellations.

According to Borg, Malta’s stringent rules, when compared to other EU countries, were behind the problem. The fact that domestic travel is also non-existent in Malta also meant the island is lagging behind when it comes to recovery.

Other countries, he said, were accepting PCR tests and previous infections for entry but Malta only allowed those who are fully vaccinated to come over. This meant other countries were easier to travel to and so tourists were opting to holiday elsewhere.

Borg said Malta is some 12 percentage points behind in its recovery when compared to other southern European countries.

Asked whether the issue was of concern, Borg admitted he had hoped the situation would have improved by now. A look at numbers

According to Traffic Development head Alex Cardona, significant drops in numbers were registered during the first six months of 2021 when compared to the same period in 2019. The airport omitted comparisons with 2020 due to the impact of the pandemic.

A drop of 88% was registered in passenger movements and one of 78.8% in aircraft movements. The seat load factor decreased by 25% while seat capacity dropped by 81.9%. An increase in traffic of 153% was registered between May and June.

The majority of travellers came to Malta from Italy, followed by those from Germany and France.

Ryanair was the most popular airline among travellers, followed by Air Malta.