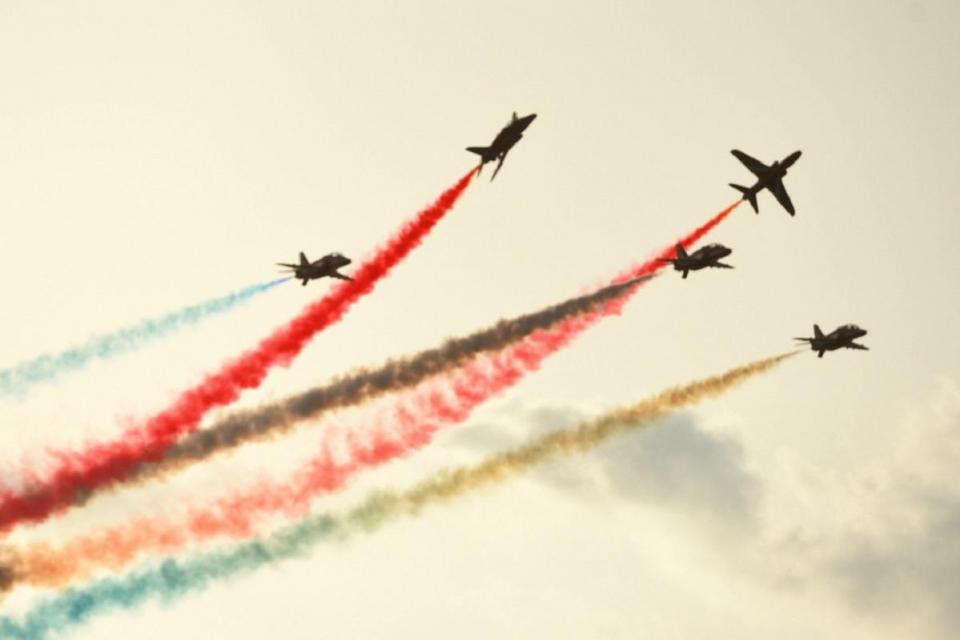 Crowds were treated to spectacular aerial displays as the latest edition of the Malta International Air Show began on Saturday afternoon, with aeroplanes from various countries taking to the skies above the island. 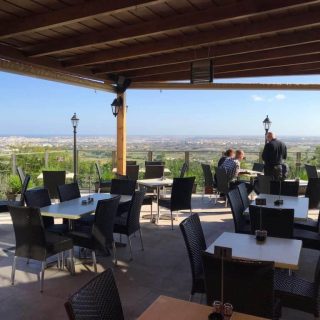 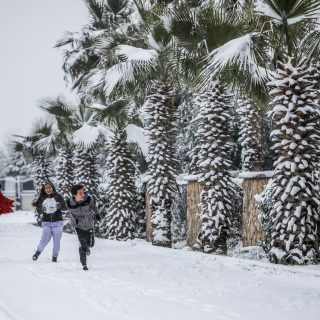 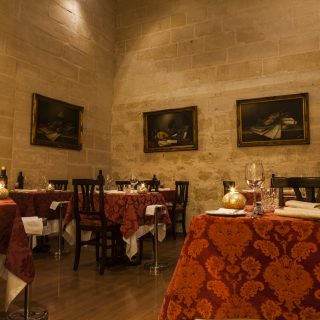