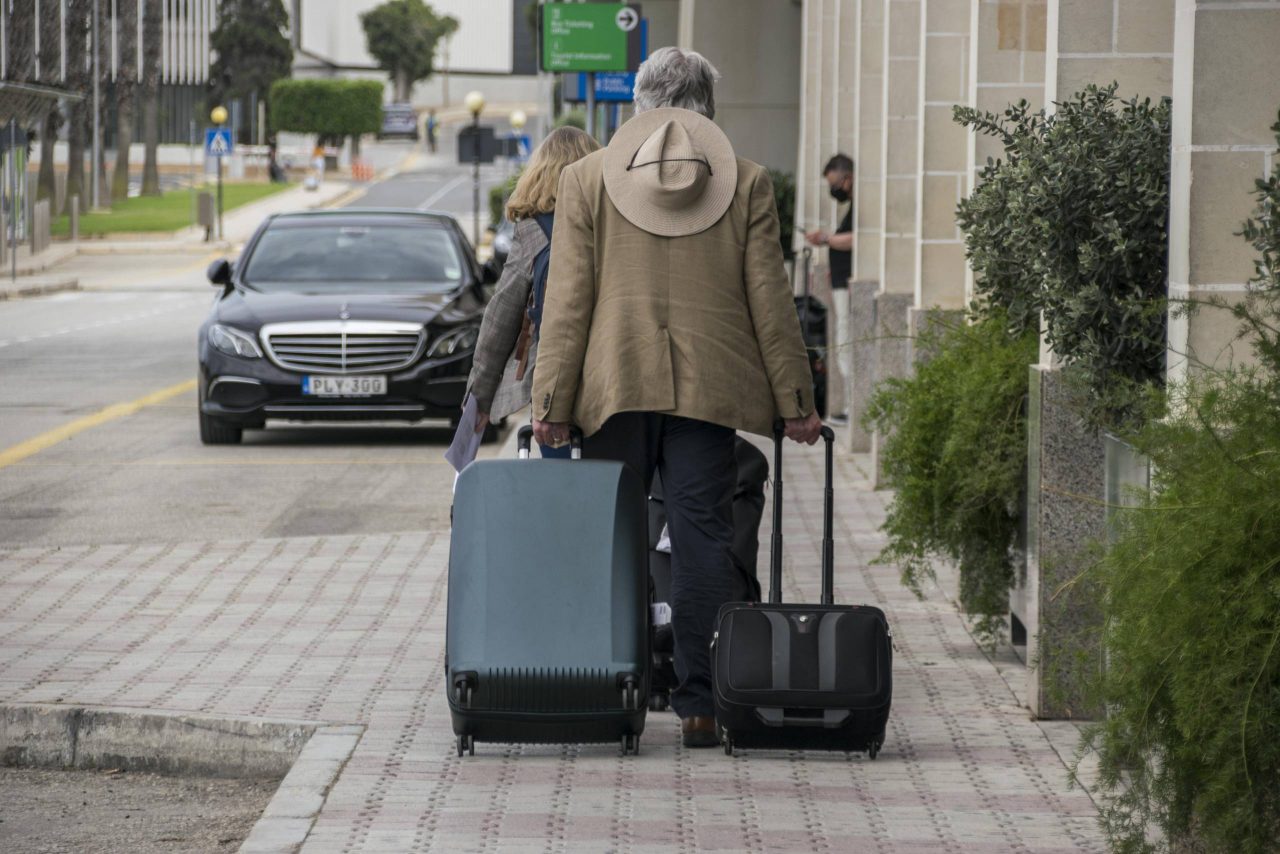 A total of 41 voucher packs worth €100 each have so far been handed out to tourists over the age of 65 who are spending long holidays in Malta, the Tourism Ministry has said.

The so-called Long Stay Tourists scheme is part of the €20 million tourism recovery plan that came into effect on October 18. Such ‘long-stay’ tourists are eligible for the vouchers if they book a holiday for a minimum stay of 15 nights in Malta between October 15 and December 19. Vouchers may be redeemed until 19th December 2021.

In the first month, 41 tourists have been given the vouchers.

The vouchers are being distributed from three tourist information offices. Eligible tourists are given special barcodes upon finalising their booking through tour operators participating in the scheme.

The vouchers can be used in outlets all over the island and the scheme will run until mid-December.

Announcing the measure in June, Tourism Minister Clayton Bartolo had said the government expected the scheme to generate some €5 million back into the economy. At the time, the minister had said it would cost the government €1 million. Similar vouchers were given to students who arrived in Malta to study English in July. That scheme, however, had to be withdrawn after just two weeks when the schools were forced to close down by the authorities after hundreds of students tested positive for COVID-19.

previousMalta | Upskilling Personnel within the Hospitality and Tourism Industry

nextMalta taken off Green list after Spike in COVID-19 Cases