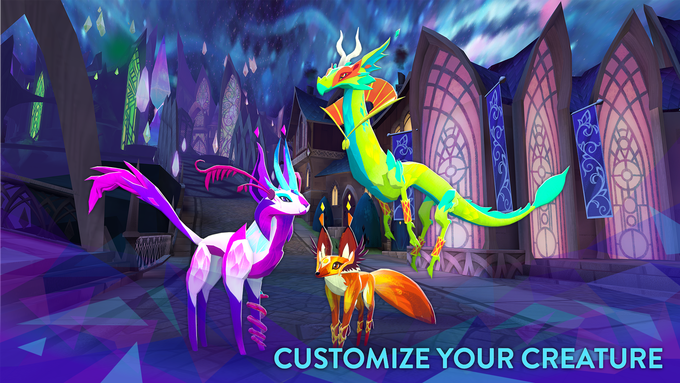 Before kids graduate to the expansive virtual worlds in games like Roblox, Minecraft, and Fortnite, they often get their start in online social gaming with a game like Animal Jam. Here, kids learn to personalize their avatar, explore a world, chat with other players, and trade items in a safe environment with parental controls. Today, the company behind this popular title, WildWorks, is launching a new game, Fer.al, which builds on Animal Jam’s legacy while catering to a slightly older crowd of Gen Z teens.

“When we started talking about Fer.al, it was the idea of where do kids go when they age out of Animal Jam?,” explains Clark Stacey, co-founder and CEO of WildWorks. “Because there isn’t a transitional space between a completely walled garden like Animal Jam and…Instagram and the adult social networks and games that don’t have those same protections,” he continues.

“We knew we wanted to provide a place for these older kids to go where the walls are a little bit lower,” Stacey adds.

The new game is meant to cater to older kids — meaning young teens ages 13 to around 18 — who are now choosing their own games, have their own email address, and don’t need parental permission to play. The guardrails on chat also won’t be as high on Fer.al as on Animal Jam, and will focus more on preventing bullying and abuse than blocking words. Players will also be able to connect their online social accounts to their game accounts in the future. 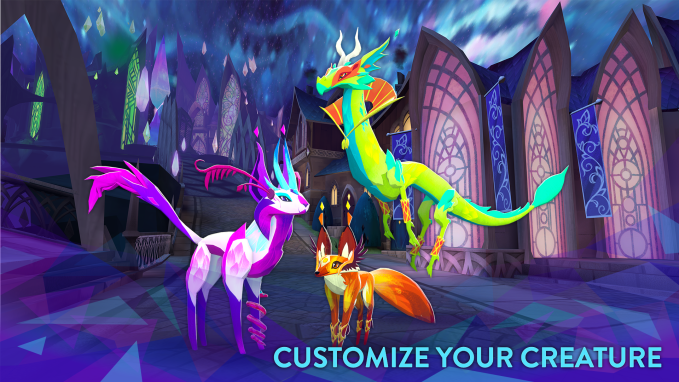 With Fer.al, WildWorks is introducing another animal-centered title, but this time it’s moving into the fantasy realm. Players choose between bipedal humanoid creatures based on folklore and myth including a Kitsune, Senri, Dragon, Jackelope, Werewolf, Kirin, or a Shinigami, with more to come i time.

The characters’ style was inspired by Animal Jam fan art, Stacey says, where kids would create animal avatars that were sort of a mix between manga, Animal Jam’s style, and other, older animation styles.

Like its predecessor, Fer.al players will also be able to personalize their character and change their appearance, design their personal space (this time, a “sanctuary” instead of a “den,”) discover a world where they can interact with other players, collect items and trade, and venture on quests. But the storyline has also evolved to reflect teens’ interests, including their growing understanding of social media and the desire to grow an online fan base.

The larger narrative involves a reality show where two warring queens, Aradia and Delilah — each with their own Instagram account, naturally — are angling for control. The company isn’t offering a lot of details as to how this narrative plays out in the long-term, but it will involve weekly and monthly contests as the game ramps up, in addition to the everyday missions and quests which are undertaken to gain ingredients to create new clothes or a new “glamour” (a rendering effect that goes around your character.) 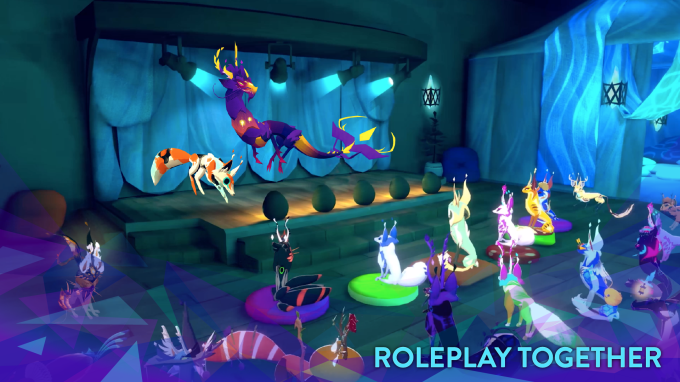 Much like Animal Jam — or even other virtual worlds like some Roblox games — players are meant to engage in cooperative gameplay to advance. There will be tasks you can’t complete on your own, meaning you’ll need to interact and chat. You will also be able to join factions, initially driven by the two queens, as the game advances.

Another notable aspect to Fer.al is that it’s largely designed to cater to girl gamers.

“It’s certainly not intended to be to the exclusion of boys who are in this age range,” explains Stacey. “But we recognize the fact that, among the most engaged Animal Jam players, it’s about 80% girls. We’ve leaned into that pretty heavily in Animal Jam — we’re trying to feature a lot of female scientists and working with them on causes that promote girls in STEM. So we know a lot of the built-in audience is coming from that,” he says.

“And I think the need that we recognized is that it’s not hard for adolescent boys to find online communities that jive with them. It’s pretty hard for girls to find the same thing. So, as we’re creating this this community — everything from the rules to the visuals — we are very conscious of that. And the people that we’re going to and asking for what works for you and what doesn’t, is primarily girls,” he adds. 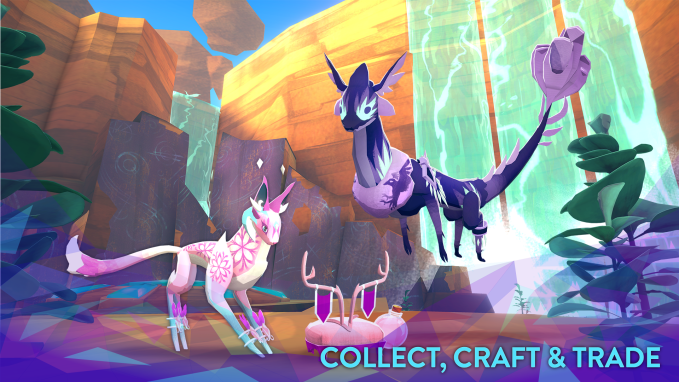 Building off the Animal Jam fan base has been an advantage for getting Fer.al off the ground. Today, Animal Jam has anywhere between 2.5 million to 4 million monthly active users out of a total of 135 million registered accounts. The gulf between the registered and active figures is indicative of how many kids have since grew out of Animal Jam since its October 2010 launch. But Stacey admits the title has seen some decline since its peak usage, as well.

Still, there’s a lot of interest in what WildWorks does next, it seems.

Within a week of launching the Fer.al website, the game had 75,000 kids sign up to become beta testers. The testers were brought into the beta slowly, starting in April 2020, and initially on desktop only. Now, the beta version of the game sees daily actives in the low 10,000’s pre-launch. On the Apple App Store and Google Play, over 100,000 people have registered for the pre-release, as well.

Like Animal Jam, Fer.al will offer a freemium experience. But while Animal Jam generated nearly 80% of revenues through subscriptions, Fer.al will use a season pass model of monetization. Users buy the season — priced around $10 to $20 — via an in-app purchase, which will unlock unique items and experiences specific to that season. It expects to launch around 7 seasons per year. 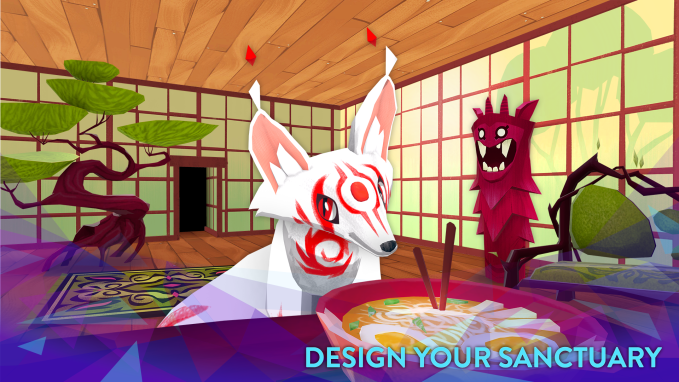 The company didn’t offer seasons until later in the beta test, but Stacey says the conversion rate was at “the high end of our expectations so far on desktop.” If the mobile conversion rates remains as high as desktop, it will be in the range to start investing in user acquisition, he says. The company may also consider ads at a later date as well as merchandise, if all goes well.

Salt Lake City-headquartered WildWorks (formerly Smart Bomb Interactive) is majority owned by Signal Peak Ventures, which has invested $20+ million into the company over the years. The company shifted in 2008 to focus on its own IP, resulting in the launch of Animal Jam and other titles.

Over the past few years, WildWorks’ revenue — largely from Animal Jam and another game, Tag with Ryan — has ranged between $20+ million to below $30 million. If Fer.al is able to successfully capture the Animal Jam graduates who are looking to move up to “older kid” gameplay, it could grow that revenue base by a sizable amount.

Fer.al is launching publically today in all countries, and will be available initially in English. It can be played on PC, Mac, iOS and Android.