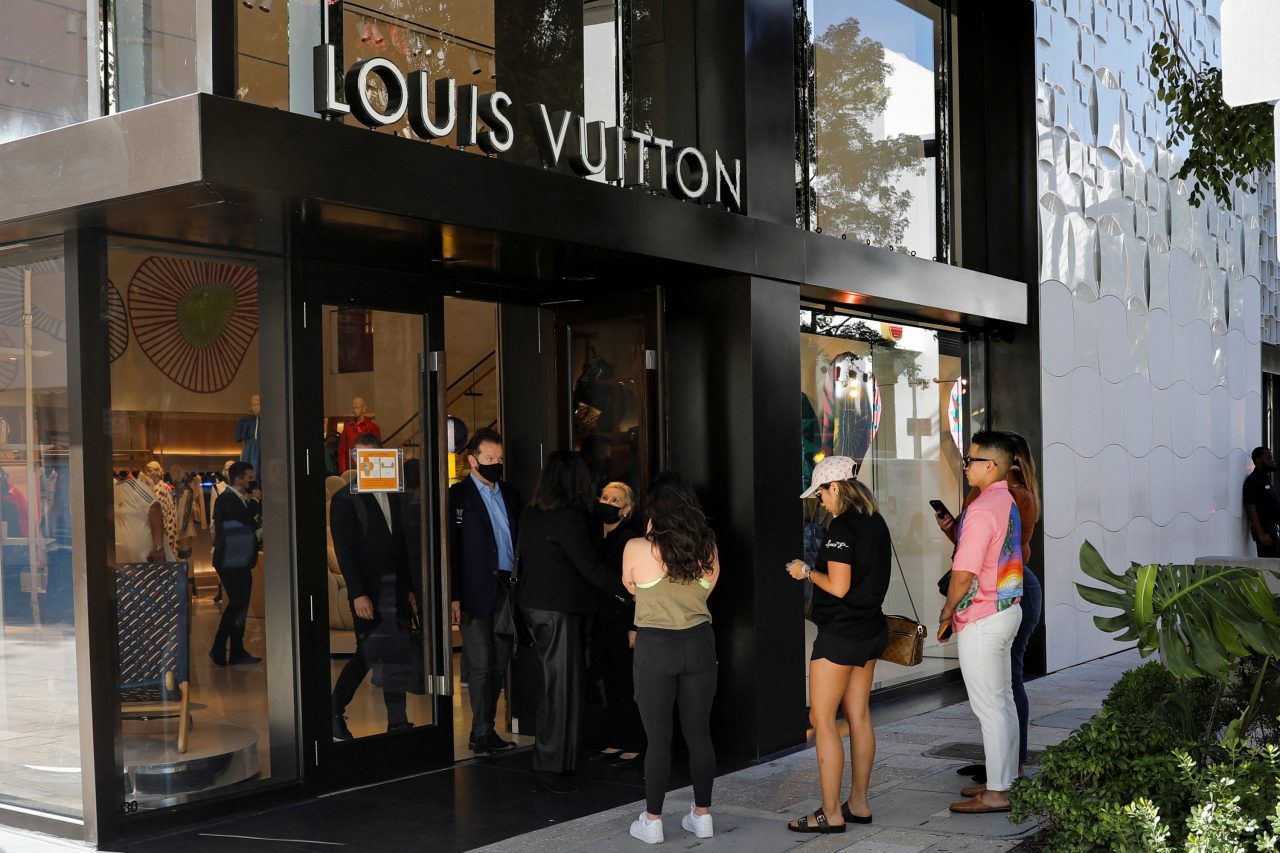 The pandemic and soaring inflation have done nothing to take the shine off luxury brands, from Louis Vuitton to Gucci and Cartier, as the sector hiked prices to notch up stellar profits.

The world economy began to recover from the pandemic last year but the rebound has been accompanied by rising inflation, with prices for raw materials and energy soaring.

But luxury good makers can respond by hiking their prices and actually look more desirable to their customers.

“Our advantage over many other companies and groups is a certain price flexibility, i.e. we have the means to react to inflation,” LVMH CEO Bernard Arnault told reporters.

UBS analysts estimate that top brands such as Louis Vuitton, which is owned by industry leader LVMH, have raised their prices two-and-a-half times higher than the inflation rate over the past 20 years.

Indeed, “pricing power remains one of the key characteristics of the luxury goods industry,” UBS analysts wrote in a research note.

Kering – which owns Gucci and Yves Saint Laurent – also beat its pre-COVID-19 levels to book a net profit of 3.2 billion euros on sales of 17.6 billion euros, the group reported on Thursday.

Kering CEO Francois-Henri Pinault acknowledged that “for every new season, we create a new collection and we review all the price matrices.”

Hermes chief Axel Dumas said that his brand, which is enjoying “very strong demand,” raises its prices once a year.

“All of our products have the same margins. We don’t play with our prices. They’re linked to manufacturing costs and not to desirability.”

He argued that the craftsmanship that goes into making Hermes bags means that they are “perhaps less susceptible to rising energy and raw materials prices than others.”

Swiss group Richemont, which owns Cartier and runs its business year from April to March, said it booked sales of 5.6 billion euros in the third quarter alone, an increase of 38% over the corresponding period of 2019.

“In certain cases demand exceeds supply and that means consumers will both trade up and likely accept paying higher prices, which again will cushion the margin,” said analysts at HSBC.

Rolex, for example, had largely refrained from increasing prices during the last two years.

Chanel “has also been in the news for its aggressive price hikes of iconic bags during the pandemic and more so recently,” the analysts said.

“While not every luxury brand can pull off this double-edged sword, we believe Chanel’s pricing actions have probably created a good space for the likes of Louis Vuitton, Hermes and Gucci to raise their price points further.”

Back in November, consultancy firm Bain & Company forecast that the luxury goods sector would grow by 6.0-8.0% annually and expand to 360-380 billion euros by 2025.