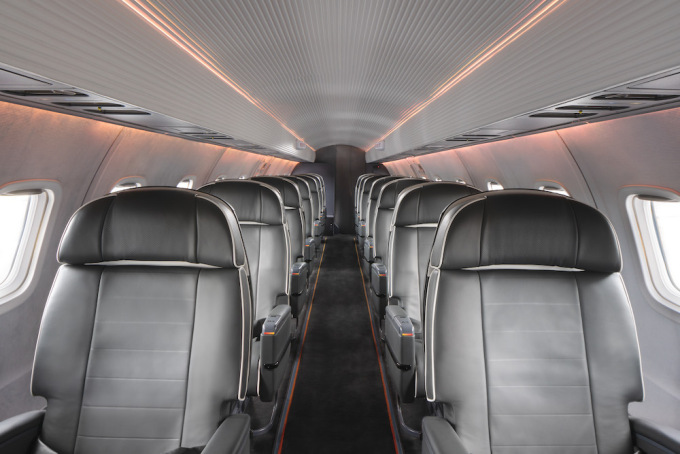 Aero, a startup backed by Garrett Camp’s startup studio Expa, has raised $20 million in Series A funding — right as CEO Uma Subramanian said demand for air travel is returning “with a vengeance.”

I last wrote about Aero in 2019, when it announced Subramanian’s appointment as CEO, along with the fact that it had raised a total of $16 million in funding. Subramanian told me that after the announcement, the startup (which had already run test flights between Mykonos and Ibiza) spent the next few months buying and retrofitting planes, with plans for a summer 2020 launch.

Obviously, the pandemic threw a wrench into those plans, but a smaller wrench than you might think. Subramanian said that as borders re-opened and travel resumed in a limited capacity, Aero began to offer flights.

“We had a great summer,” she said. “We sold a lot of seats, and we were gross margin positive in July and August.”

Backed by Expa, Aero is a premium air travel startup with $16M in funding

The startup describes its offering as “semi-private” air travel — you fly out of private terminals, on small and spacious planes (Subramanian said the company has taken vehicles with 37 seats and retrofitted them to hold only 16), with a personalized, first-class experience delivered by its concierge team. Aero currently offers a single route between Los Angeles and Aspen, with one-way tickets costing $1,250.

Subramanian was previously CEO of Airbus’ helicopter service Voom, and she said she approached the company “very skeptically,” since the conventional wisdom in the aviation industry is that the business is all about “putting as many people into a finite amount of square footage” as possible. But she claimed that early demand showed her that “the thesis is real.”

“There is a set of people who want this,” she said. “Air travel used to be aspirational, something people got dressed up for. We want to bring back the magical part of the travel experience.”

After all, if you’re the kind of “premium traveler” who might already spend “thousands of dollars a night” on a vacation in Amangiri, Utah, it seems a little silly to be “spending hours trying to find the a low-cost flight out of Salt Lake City.” 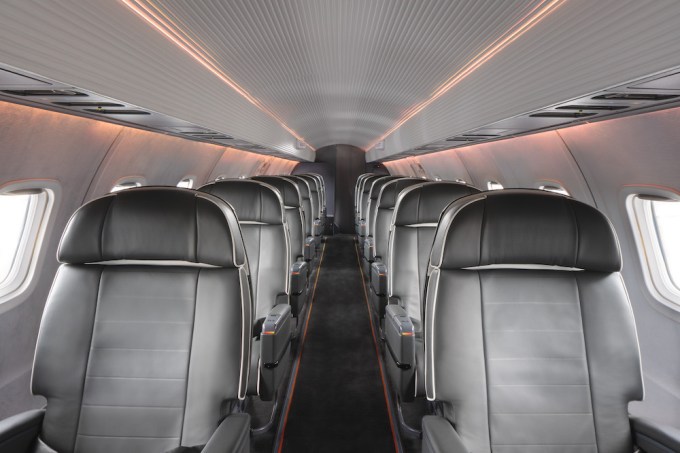 Subramanian suggested that while demand for business travel may be slow to return (it sounds like she enjoyed the ability to fundraise without getting on a plane), the demand for leisure travel is already back, and will only grow as the pandemic ends. Plus, the steps that Aero took to create a luxury experience also meant that it’s well-suited for social distancing.

Speaking of fundraising, the Series A was led by Keyframe Capital, with Keyframe’s chief investment officer John Rapaport joining the Aero board. Cyrus Capital Partners and Expa also participated.

The new funding will allow Aero to grow its team and to add more flights, Subramanian said. Next up is a route between Los Angeles and Cabo San Lucas scheduled to launch in April, and she added that the company will be returning to Europe this year.

“It’s a horrendous time to be Lufthansa, but counterintuitively, it’s the best time to start something from scratch,” she said — in large part because it’s been incredibly affordable to buy planes and other assets.