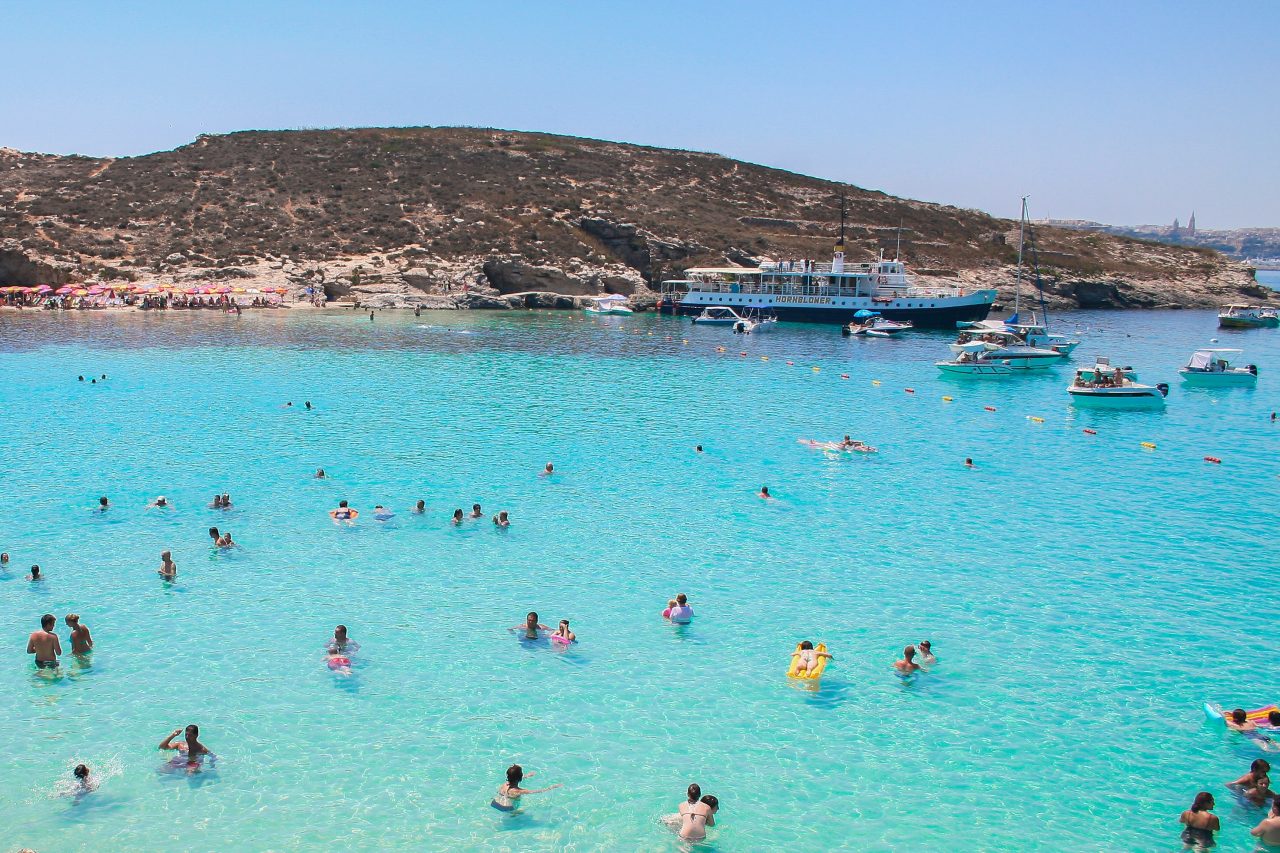 As of today, 1st June, Malta will resume welcoming tourists. Until yesterday, trips were limited to essential reasons, which including business and health.

Those who come to Malta must present their vaccine passport, as a proof that they have been given the vaccine, or a certificate issued in the last 72 hours to the effect that they do not have Covid-19.

There are about 40 countries from which tourists can come to Malta, with the Maltese authorities currently in negotiations with the British Government to negotiate a possible agreement which will allow the English to come to Malta.

In fact, during this morning’s TVAM program, the Chief Executive of the Malta Tourism Authority (MTA) Johann Buttigieg mentioned how discussions are underway with the British Government in the hope of reaching an agreement.

He pointed out that Malta has a great chance of having a “very good” season when it comes to tourism during the summer. nextCOVID-19 guide to travelling to Malta