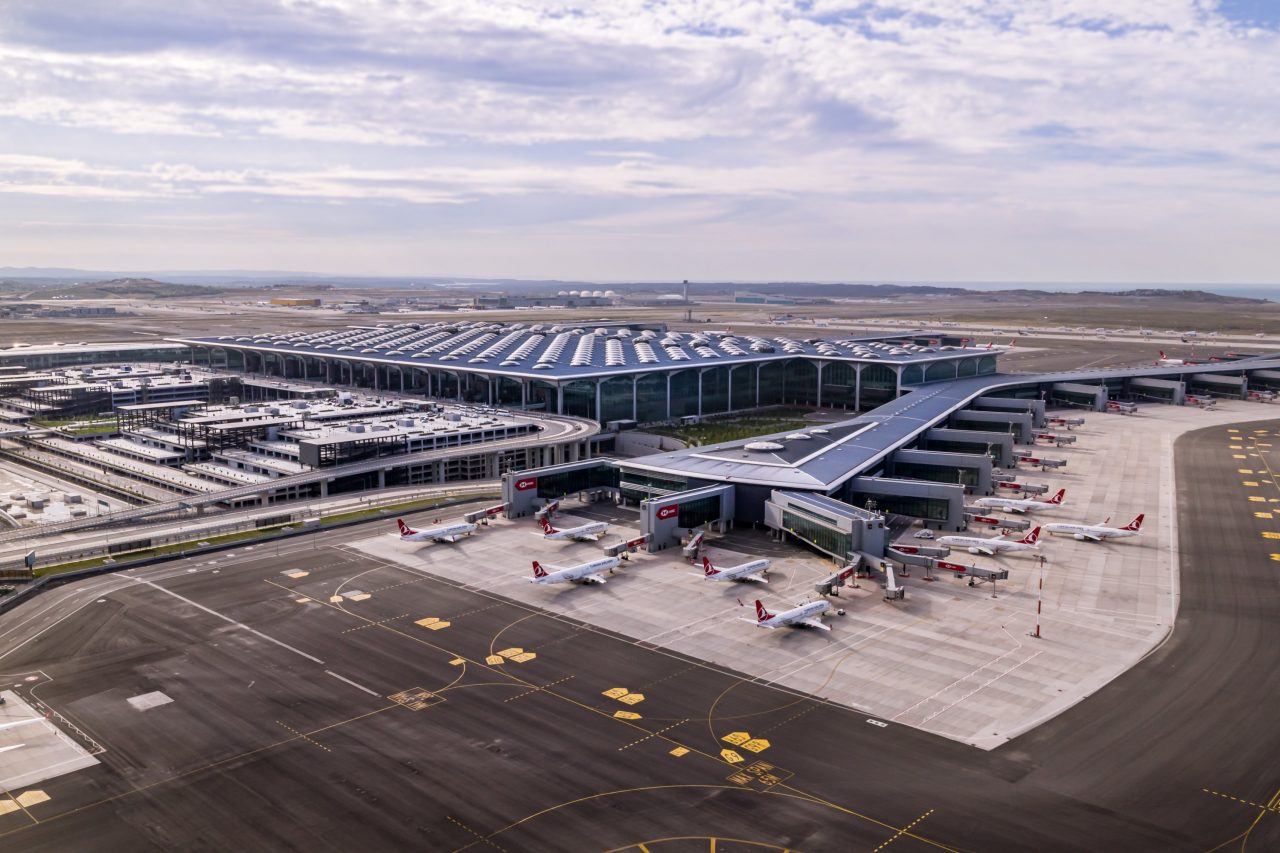 Istanbul Airport has been named the second-busiest airport in the world for international passenger traffic for 2021, its operator IGA said on Tuesday, as the travel industry sought momentum to recover from the fallout of the coronavirus pandemic.

It came in second just after Dubai International Airport, which served 29.1 million passengers last year, up by 12.7% year-over-year, but down by two-thirds compared to 2019.

In terms of total passenger traffic, the U.S. Hartsfield-Jackson Atlanta International Airport in the state of Georgia ranked first globally with 75.7 million passengers, a 76.4% jump in volume from the previous year.

Eight of the 10 airports with the highest number of total passengers were in the U.S., according to the figures, with the two remaining in China.

Traffic at the top 10 busiest airports in 2021 represented about 463 million passengers or almost 10% of global traffic, the ACI said.

The rankings “tell the story of an encouraging trend of recovery, with most of the recurrent busiest airports pre-COVID-19 back at the top,” ACI World Director General Luis Felipe de Oliveira said in a statement.

“Although we are cautious that recovery could face multiple headwinds, the momentum created by reopening plans by countries (from COVID-19 restrictions) could lead to an uptick in travel in the second half of 2022,” he added.

The gleaming glass-and-steel structure along the Black Sea coast, Istanbul Airport was officially declared open in late October 2018, before becoming fully operational in April of 2019.

It reflected the emergence of Istanbul, Europe’s largest city straddling Europe and Asia, as a major regional transport hub.

Istanbul Airport can handle 90 million passengers a year in the current phase, which, while it is a high figure, is nothing compared to its potential capacity to serve 200 million after the completion of all phases, making it the world’s largest.

All four phases of the airport’s construction and expansion, including six runways, are expected to be completed by 2028.

The airport handled a total of 37 million passengers last year despite disruptions caused by the coronavirus pandemic, according to data compiled from the Airports Council International Europe (ACI Europe), making it Europe’s busiest for the second year running.

The passenger traffic was still 46% lower compared to pre-pandemic levels.

It first grabbed the title of Europe’s busiest airport in 2020 – just a year after it opened – thanks to Turkey’s decision to allow travelers to freely enter the country in a bid to boost tourism revenues. It had served around 23.4 million passengers in 2020.

nextMalta Hotels and Restaurants Association optimistic for the tourism sector, but only if Covid-19 restrictions are removed