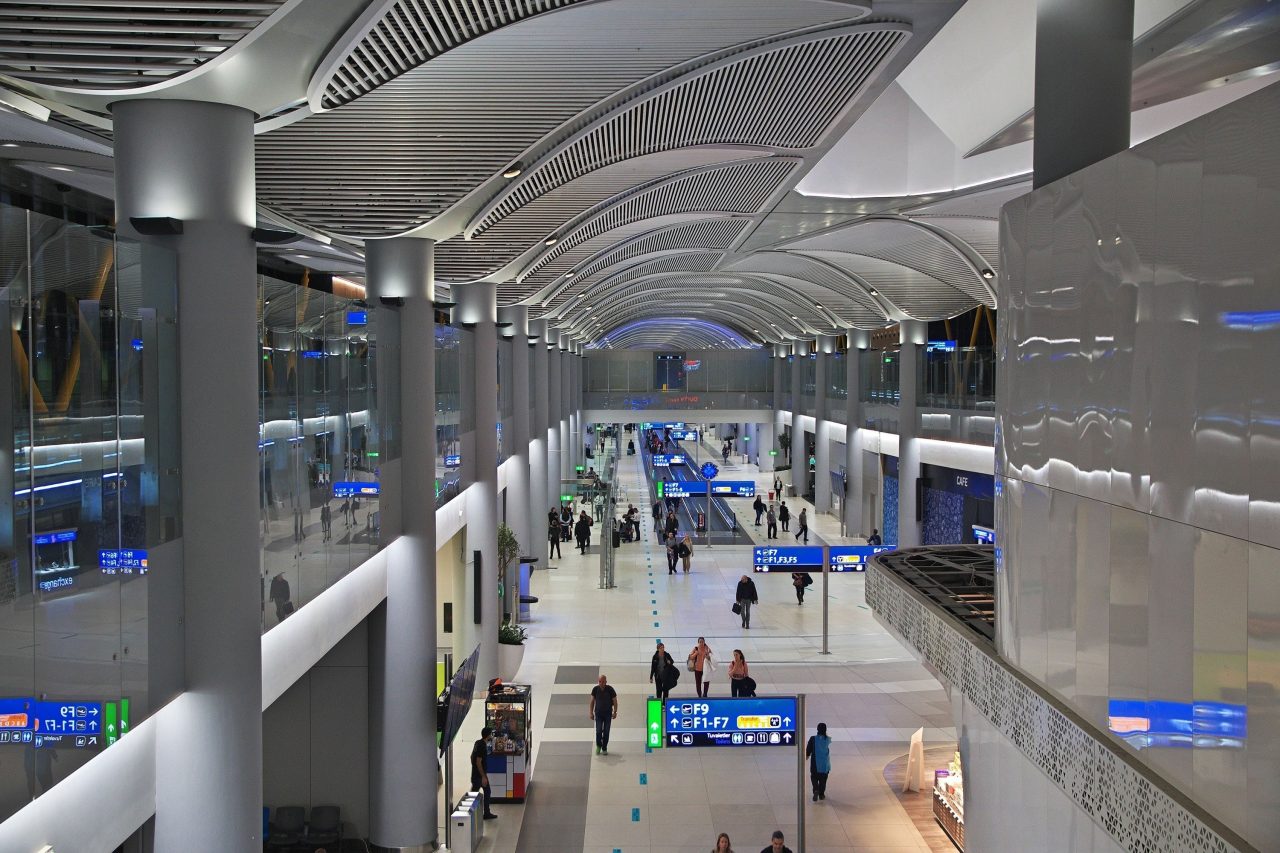 Despite the global pandemic bringing the air industry to its knees last year, Istanbul Airport has hosted 103.5 million passengers in three years since its opening and taken home multiple top prizes and awards.

Ushering in a new era in Turkish aviation, the airport was opened on Oct. 29, Republic Day, in 2018 with the participation of President Recep Tayyip Erdoğan and more than 50 distinguished guests.

In the three-year period, some 730,083 flights were carried out from Istanbul Airport, which enables flights to 251 destinations.

The COVID-19 pandemic, which emerged just a year and a half after the opening of the airport, brought aviation worldwide to a complete standstill and the airport was shut for 59 days.

However, after having reached 103.5 million passengers, the number of passengers going through the mega airport is expected to increase rapidly, especially as of the second quarter of the new year, reaching its peak with the summer months.

Istanbul Airport, which was deemed worthy of various architectural awards before it opened, has received a total of 31 awards and certificates since its inauguration.

The airport was named Europe’s best airport at the 17th ACI Europe Awards, one of the industry’s most prestigious accolades, on Oct. 27.

Readers of the travel and life magazine Conde Nast Traveler also chose Istanbul Airport as the second-best airport in the world. More than 800,000 readers voted for the research, the results of which were announced on Oct. 6.

It was named airport of the year at the 2021 Air Transport Awards on Sept. 21.

The airport, among others, also acquired the title of Europe’s most efficient airport with more than 40 million passengers per year by the Air Transport Research Association (ATRS) on Sept. 1.