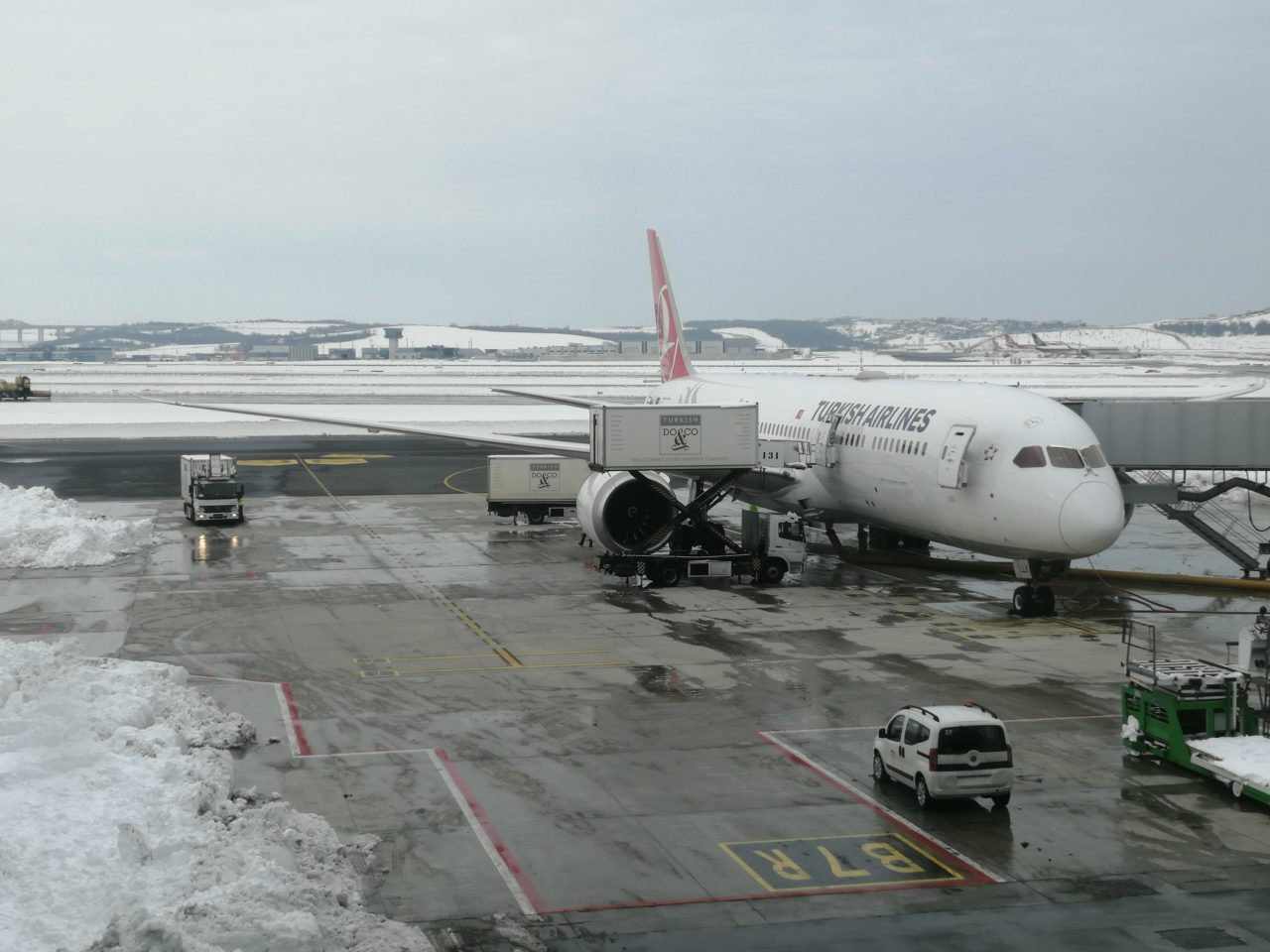 Three days after snowfall and blizzards disrupted its operations, Istanbul Airport fully resumed flights on Thursday. Turkish Civil Aviation Authority (SHGM) announced that the third runway of the busy airport was entirely operational and the airport returned to its flight rate “prior to bad weather conditions.”

Earlier, the airport’s operator IGA had announced that 751 flights were expected to operate Thursday. The aviation hub of Istanbul had gradually resumed flights late Tuesday but with limited capacity as snowfall makes runways slippery and dangerous. Flights that were diverted to other airports were prioritized before hundreds of flights resumed on Wednesday.

Inclement weather gripped Istanbul for three days. Thousands of people were stranded along the highways on the city’s European side. Traffic was resumed two days later, after the last of the abandoned vehicles were towed away, following snow clearing efforts.

Intermittent snowfall largely ceased on Thursday in the city though temperatures remained low, with a thin layer of snow still blanketing the city’s worst-hit European side. Elsewhere, adverse weather conditions prevailed, with roads closed to villages and towns in several provinces. The snow piled on the ground reached 2 meters (6.5 feet) in some places, like northern provinces Kastamonu and Ordu, after days of precipitation.