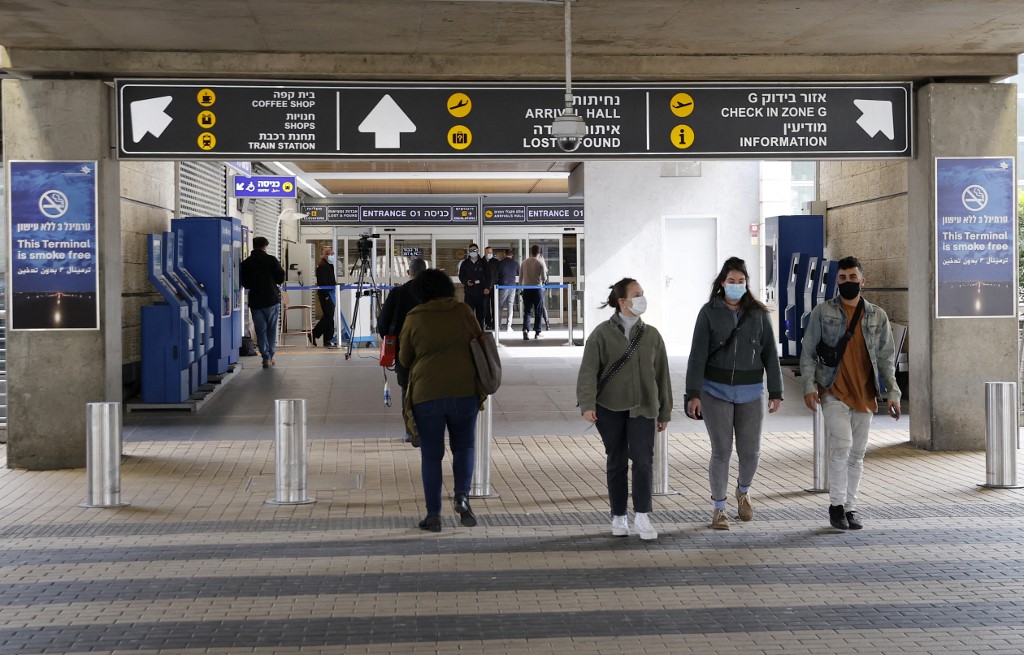 Israel will allow small foreign tour groups from selected countries to visit from September 19 under a pilot program to kick-start tourism, the government said on Sunday.

Tour groups of between 5 and 30 people from countries on Israel’s green, yellow and orange lists will be allowed to enter the country provided all group members have been fully vaccinated against COVID-19, the tourism ministry said.

Individual tourists, who have not been allowed to visit Israel since the outset of the coronavirus pandemic there in March 2020 unless they are visiting family members, will still not be allowed to enter outside of a tour group.

In May, amid a drop in COVID-19 infections, Israel had allowed in small tour groups. More than 2,000 visitors arrived, mainly from the United States and Europe, raising hopes of recovery within a tourism industry battered by the pandemic.

But the initiative was paused in August as the Delta variant spread, leading to a surge in COVID-19 infections in Israel despite a world-leading vaccination rollout.

Under the new plan, there will be no restrictions on the number of tour groups that Israel will let in, the ministry said, but groups from countries on Israel’s red list — which currently includes Bulgaria, Brazil, Mexico and Turkey — will not be eligible.

Foreign tourists must show proof they have received a second dose of a COVID-19 vaccine within the last six months or a booster shot in order to qualify for entry.

The tourists will also have to present a negative PCR test, taken up to 72 hours before arrival, and will undergo a serological test once they land at Tel Aviv’s Ben Gurion Airport.

The ministry said that “not one corona case was identified among the groups” that entered after the restrictions were eased in May. It said it hoped individual tourists would be allowed to visit in the near future, “depending on morbidity rates in Israel and around the world.”

Israel reported nearly 5,000 new cases of the coronavirus on September 4, down from a pandemic high of 11,201 reported two days earlier.