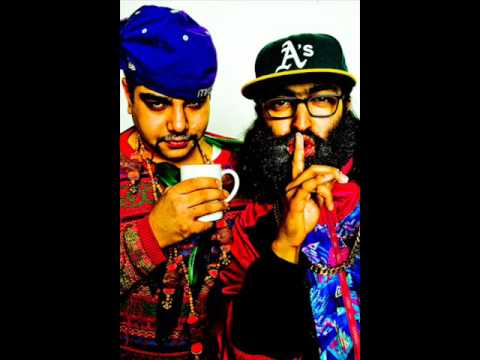 Beyond Meat shares soared today on the heels of an announcement that Walmart is beefing up its relationship with the purveyor of meatless protein patties, sausages, and balls.

900 stores will now be stocking Beyond Meat’s hot Italian sausages and its party packs of beefless burgers — those grilling delectations for the omnivores, vegetarians and vegans who no longer want to ask “Where’s the beef?”

Beyond Meat’s increased distribution at Walmart stores is the second jump in production over the past year and part of the company’s efforts to lock down the market for plant-based meat substitutes.

The company’s foods are now sold in over 28,000 stores, and it’s also pulling ahead in the food service industry, where it recently announced deals with Yum Brands and McDonalds.

“We are thrilled by the continued growth with Walmart and the opportunity to offer Walmart customers increased accessibility to a larger selection of our delicious and better-for-you plant-based products,” said Chuck Muth, Chief Growth Officer, Beyond Meat. “As more households continue to buy our products and buy them more frequently, we’re excited to satisfy the growing demand through increased product offerings and distribution.”

The partnership with Walmart, which dates back to 2015 is significant, but not nearly as attention grabbing as the company’s elaboration on recent agreements with McDonalds and Yum! Brands — the brains behind KFC and the two franchises that launched America’s greatest fast food hip hop anthem.

In late February, Beyond Meat opened up about its deals with Yum! Brands and McDonald’s that would see the company work to co-create plant-based protein menu items for KFC, Pizza Hut, and Taco Bell along with the famous golden arches fo McDonald’s.

That details of the agreement withYum! included the expansion of testing the company’s Beyond Fried Chicken in other U.S. cities with KFC. And the launch of the Beyond Italian Sausage Pizza and the Great Beyond Pizza nationwide, becoming the first national pizza chain to introduce a plant-based meat pizza coast-to-coast, the company’s said in a statement at the time.

The McDonald’s announcement fleshed out the meatless details of a partnership that was previously announced when the fast food giant unveiled its McPlant sandwich — a kind of face plant for Beyond given that it couldn’t confirm the details of the agreement at the time.

Now, other plant-based menu items — including options for chicken, pork, and egg products, have been unveiled as part of the broader McPlant platform, the companies said in February.

“Our new McPlant platform is all about giving customers more choices when they visit McDonald’s,” said Francesca DeBiase, McDonald’s Executive Vice President and Chief Supply Chain Officer, said at the time. “We’re excited to work with Beyond Meat to drive innovation in this space, and entering into this strategic agreement is an important step on our journey to bring delicious, high quality, plant-based menu items to our customers.”

It’s been a busy year for the branding geniuses at Beyond Meat, who also inked a deal with Pepsi to develop protein enhanced snacks and beverages under the tragically named PLANeT Partnership.